Do you know why April 19, 1775 is possibly the most important date in the History of the USA?

Do you know the real story of Paul Revere?


"Project Appleseed is an activity of The Revolutionary War Veterans Association dedicated to teaching every American our shared heritage and history as well as traditional rifle marksmanship skills.  Our volunteer instructors travel across the country teaching those who attend about the difficult choices, the heroic actions, and the sacrifices that the Founders made on behalf of modern Americans, all of whom are their posterity."

Last weekend we attended a Project Appleseed event. It was an incredible two days and we had a great time. 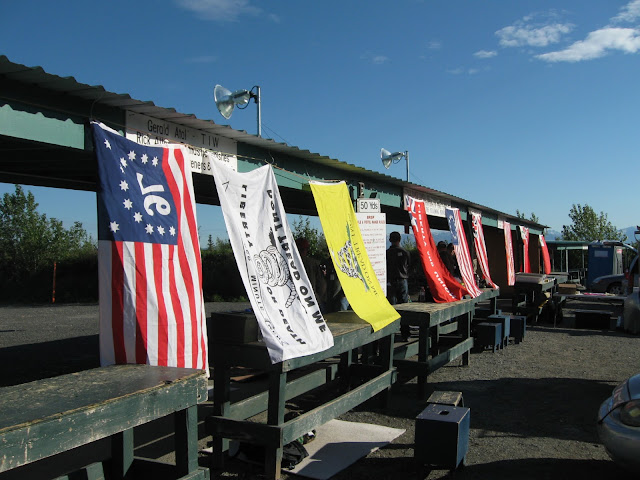 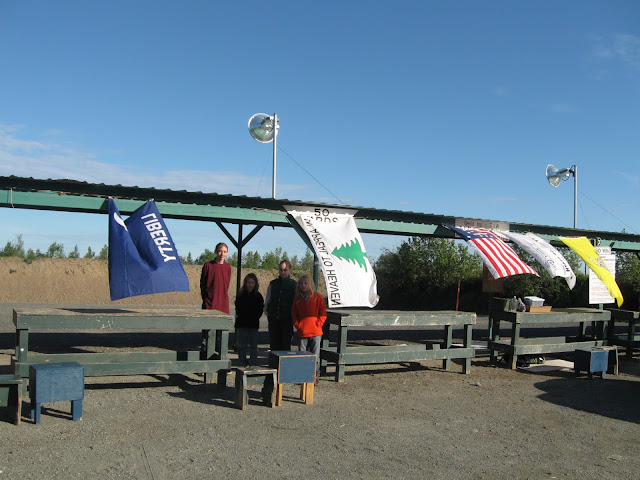 I have been shooting firearms since I was about six years old. I was an Airborne Infantry Rifleman in the Army. For several months I was even on the FORSCOM Army Rifle Team. We often go shooting. I thought I was a fairly good shot. I did not realize how much I had forgotten and I also learned a lot about marksmanship.


Our instructors are the best! 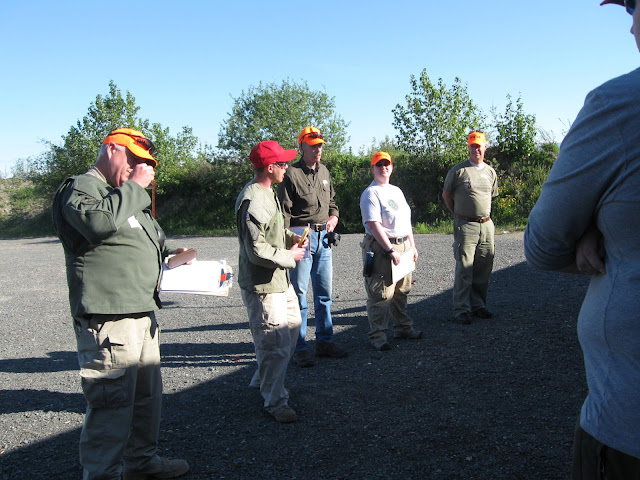 They are knowledgeable, patient, experienced, have a great sense of humor, and with our boys they had a gentle firmness. 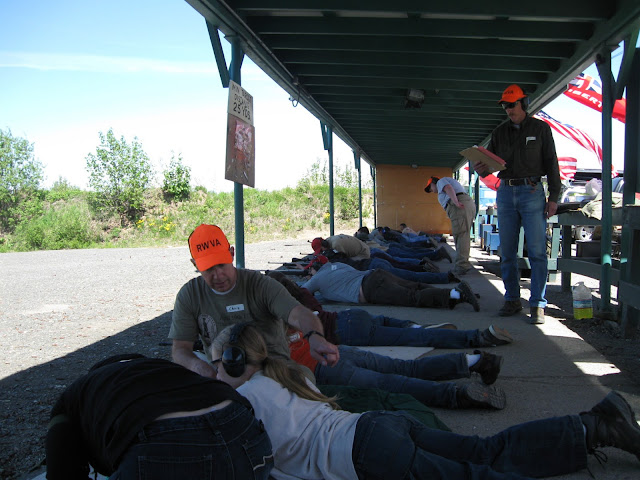 So what exactly did we do?

A large part of Appleseed is learning about the events that lead up to - and the The Battles of Lexington and Concord. The true causes of the "Shot Heard Round the World" on April 19, 1775.

We were taught about some of the Patriots and British Soldiers of the American Revolution and about the real ride of Paul Revere.

"Just over two hundred years ago our ancestors genuinely faced a tough choice.  They could submit to those they felt were depriving them of their rights as Englishmen or they could fight. Because they chose as they did, we may never have to face their dilemma because we have a third alternative."


Firearm and range safety is number one.

We learned the fundamentals of marksmanship from Natural Point of Aim through reading your target. 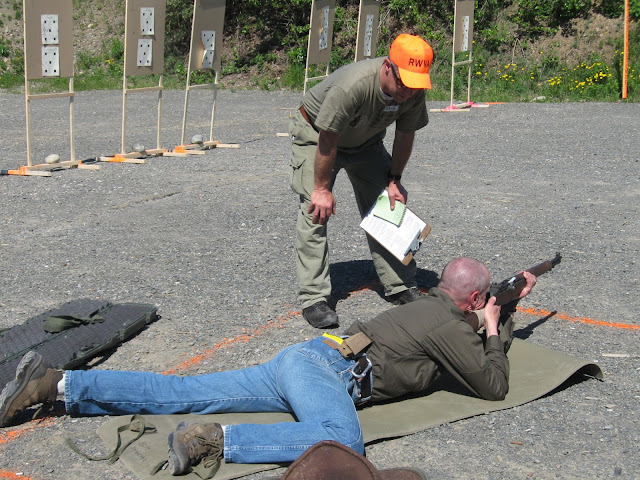 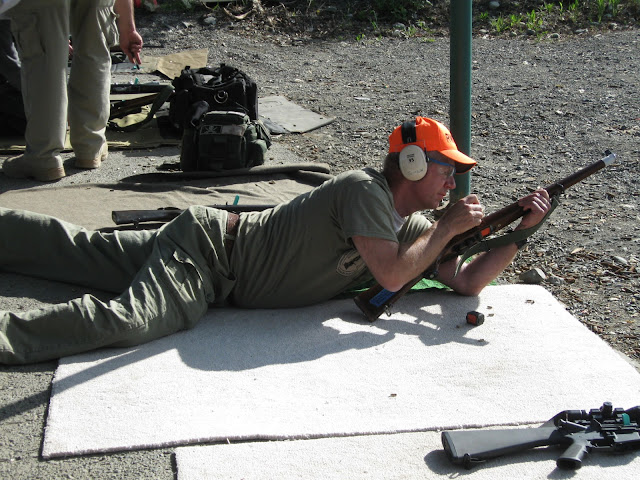 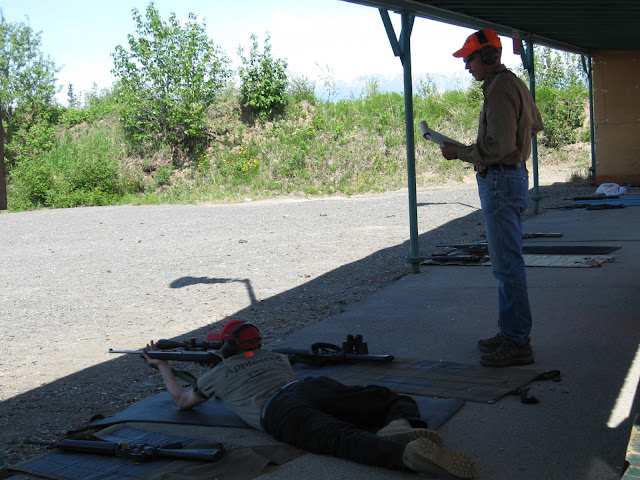 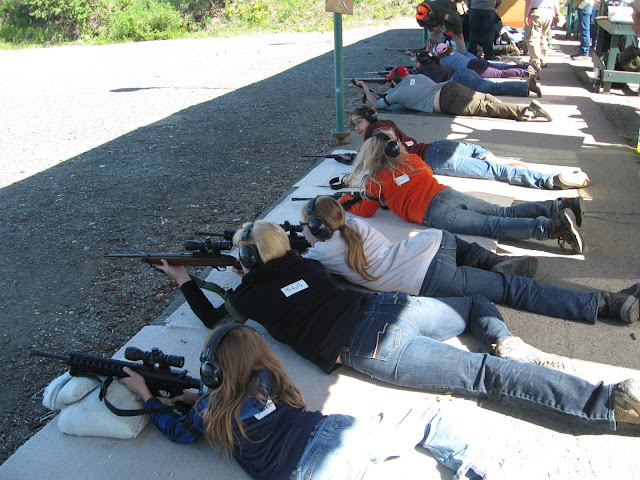 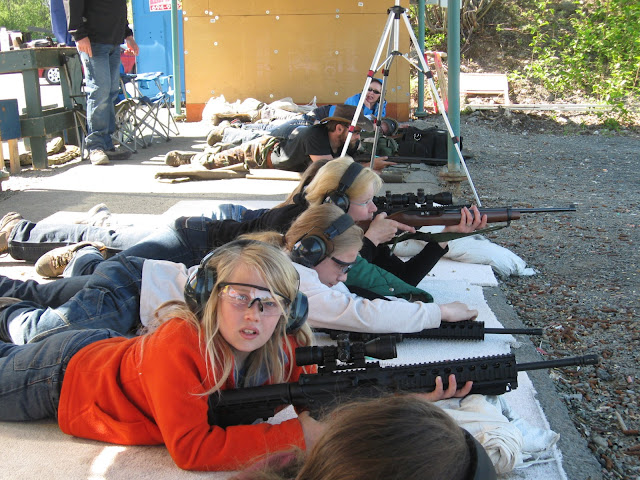 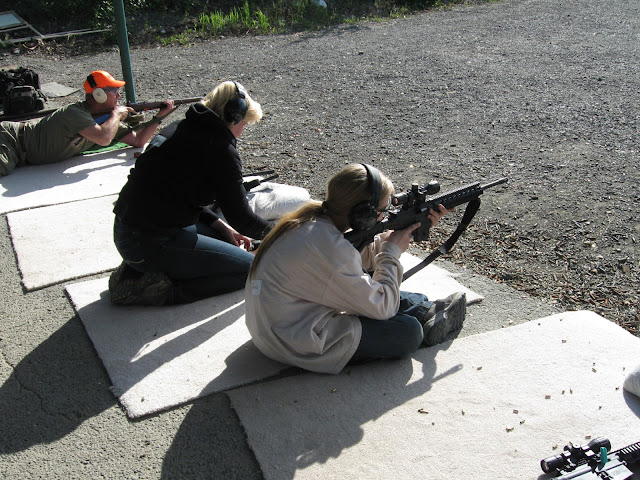 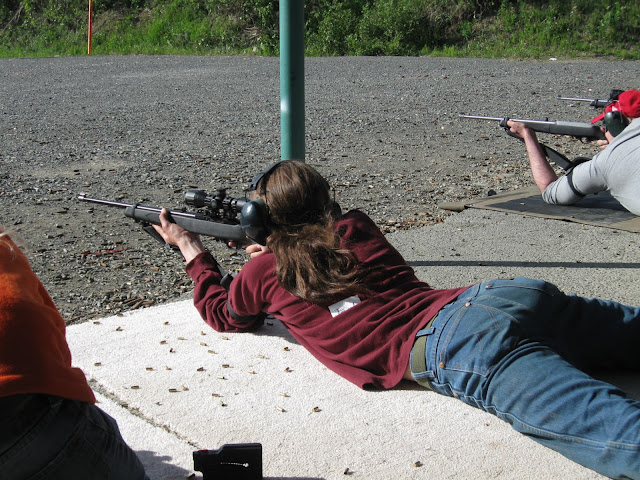 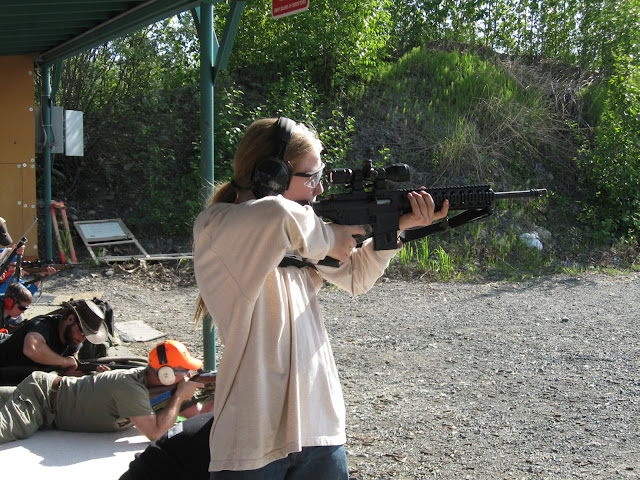 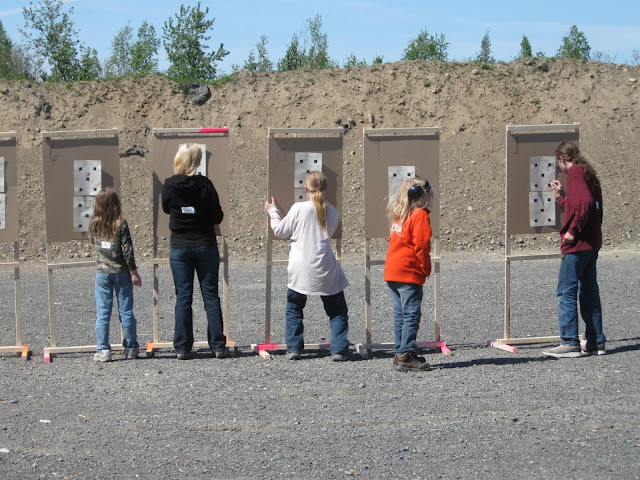 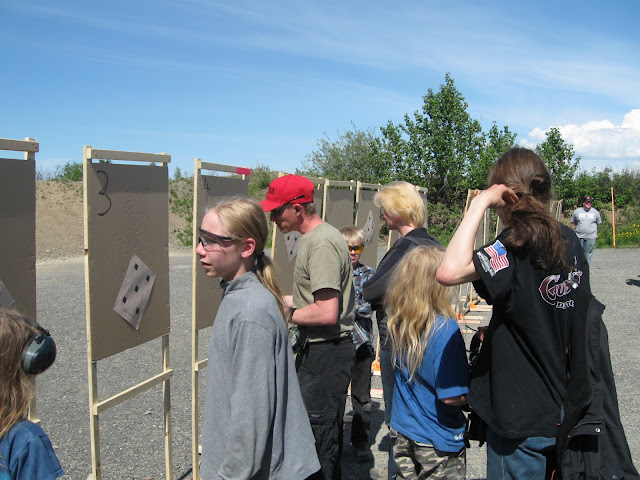 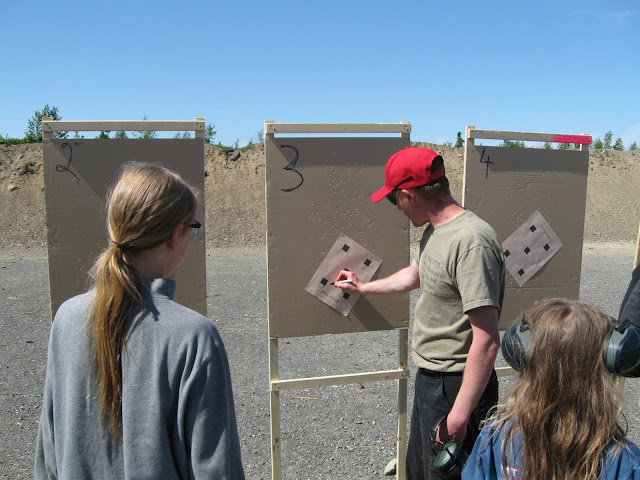 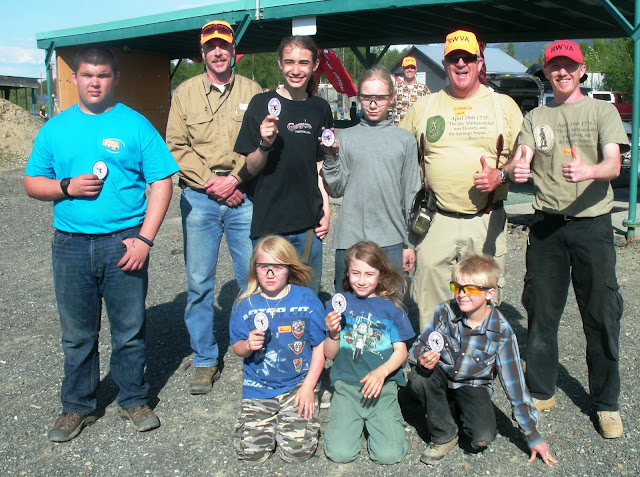 Besides learning the fundamentals of marksmanship a goal of many participants is to earn the coveted Appleseed Rifleman Patch. It is not easy. You have to shoot 210 points out of a possible 250 points on a modified AQT, (Army Qualification Test), target.

In our group only two of 28 participants earned the patch!

So did any of the hogfamily earn the Rifleman Patch? 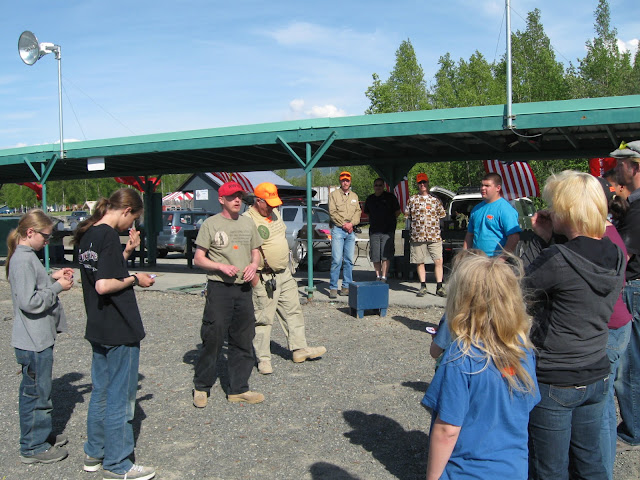 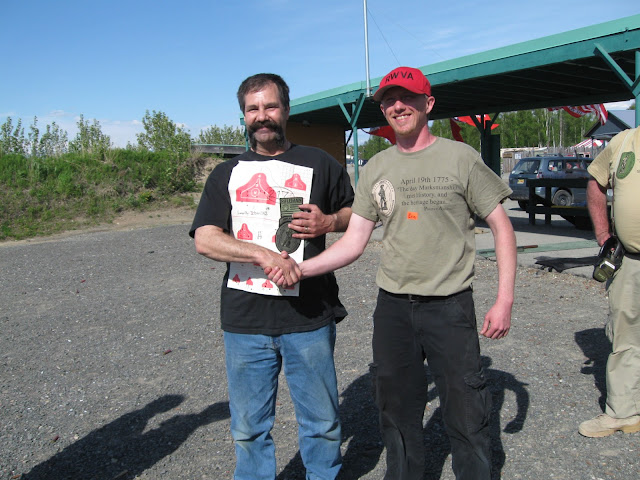 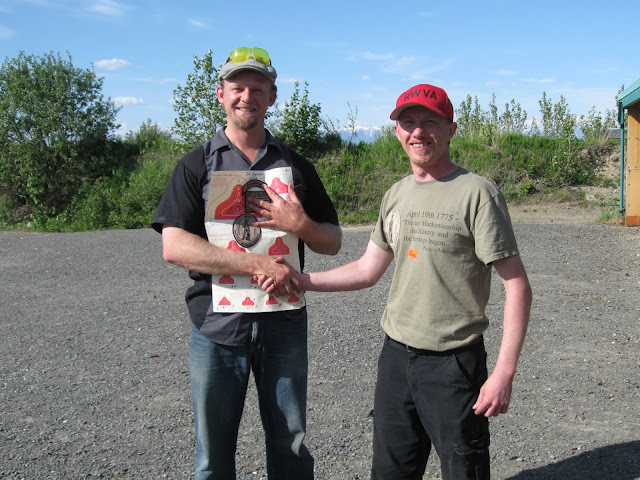 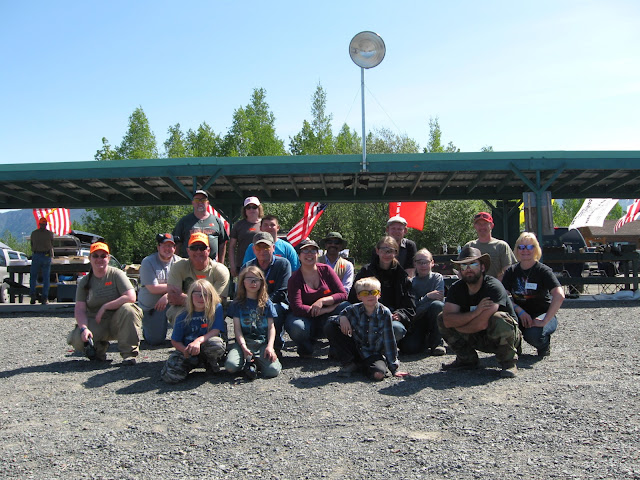 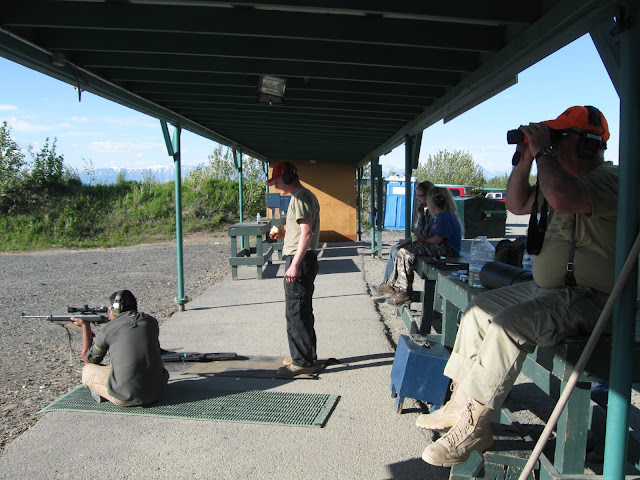 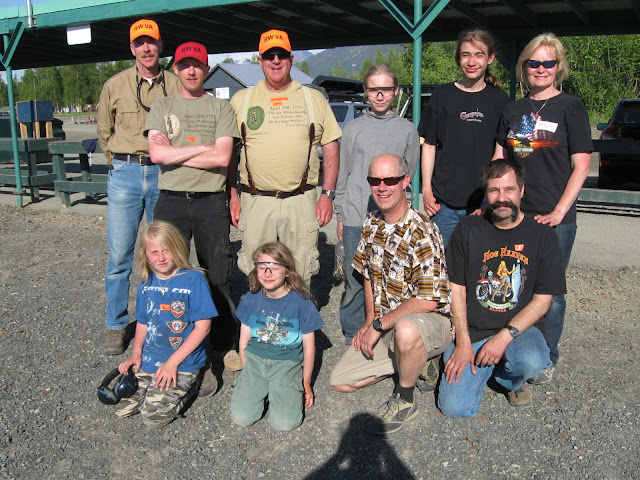 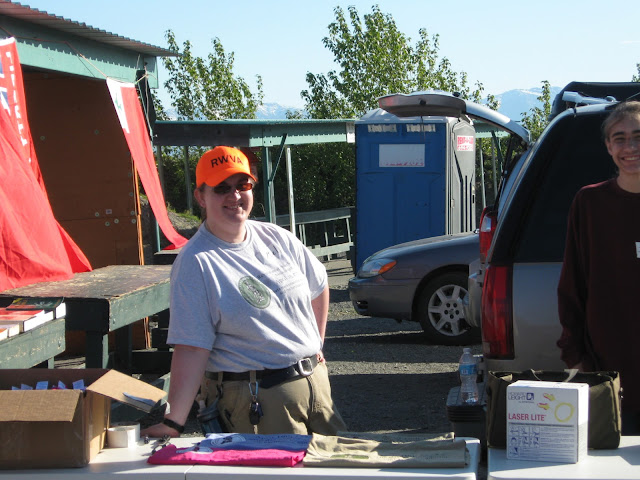 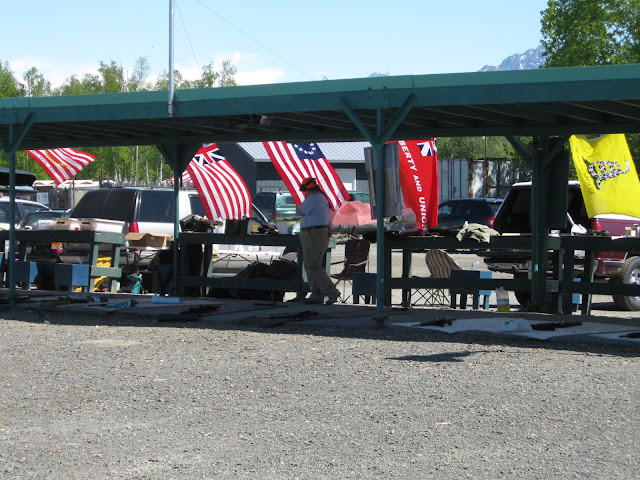 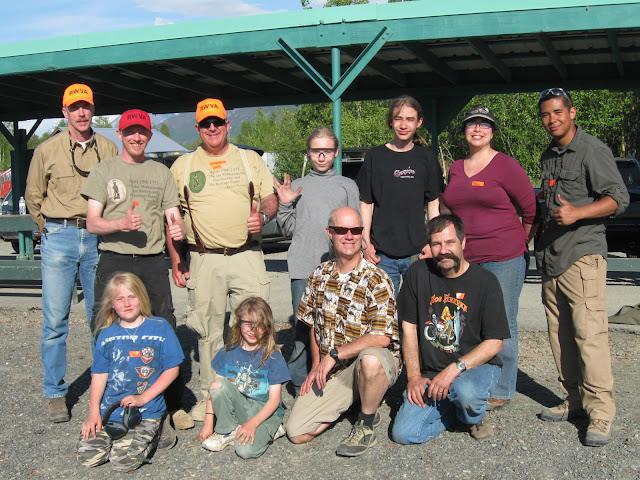 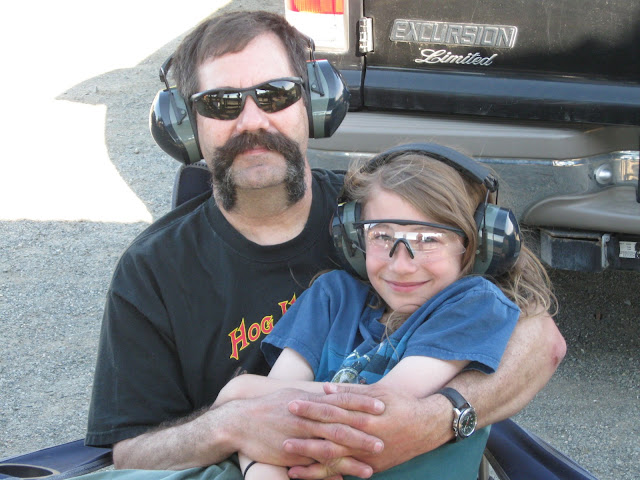 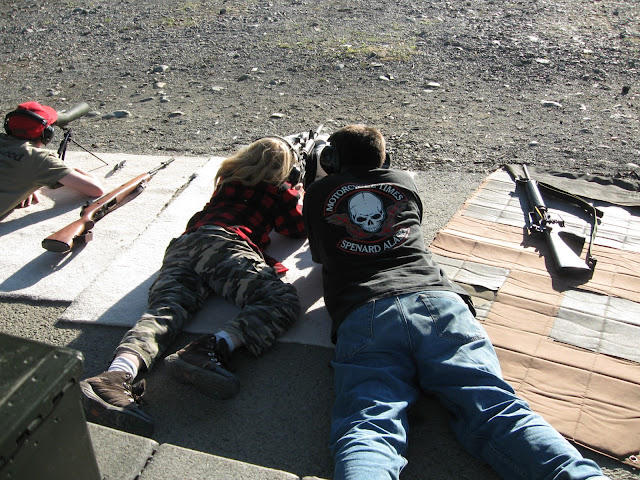 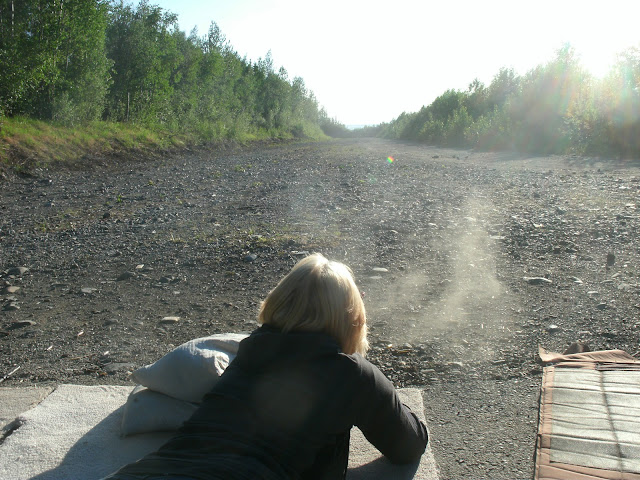 There is a target down there somewhere! Yes, Michelle hit it! 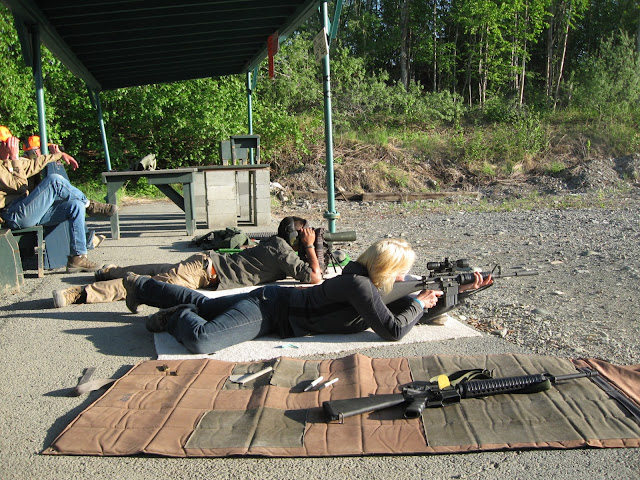 We had an incredible week end. The weather was perfect, we met some wonderful people, made a lot of new friends, learned new skills, and honed our marksmanship.


Thank you Eric, (Lead Instructor), and the rest of the instructors; Mel, Chris, Wally, and Bill!

Thank you for volunteering your time so that the hogfamily could become Appleseeds! 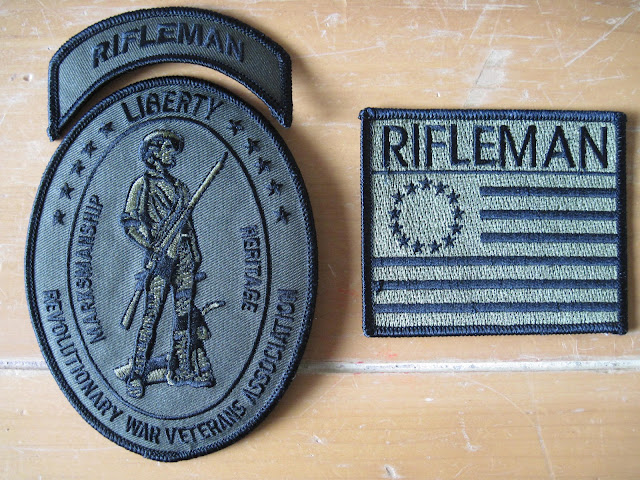 An After Action Report from our lead instructor:


Posted by hogfamily Alaska at 4:01 PM