The most important day in our country's history.

To celebrate the 239th anniversary of the "Shot Heard 'round the World" the hogfamily, along with fellow Patriots, attended a Project Appleseed event.

In June and October 2013 we attended Appleseed shoots and during the October event hogdaddy accepted the Orange Hat and the honor of becoming an Appleseed instructor in training. 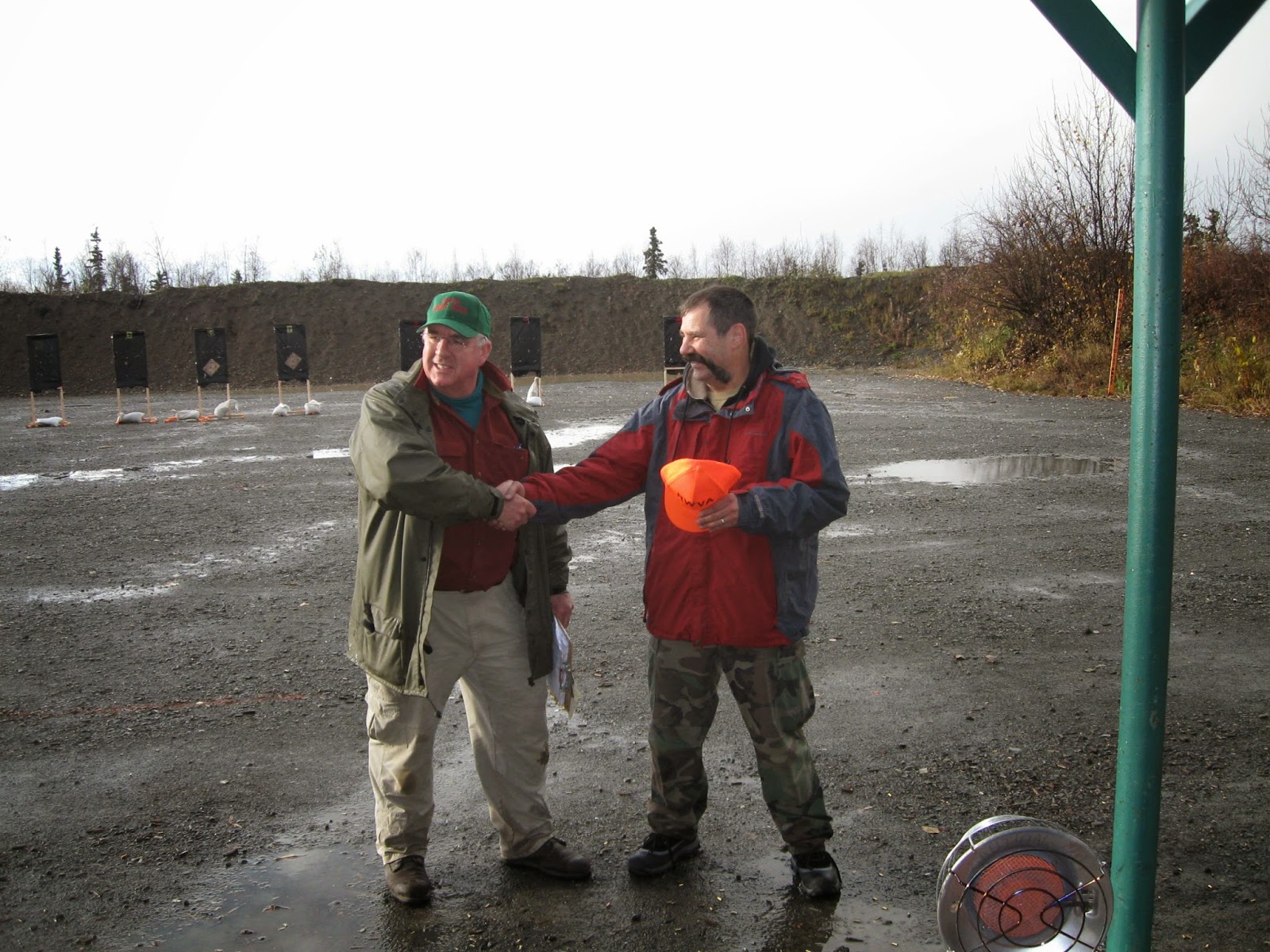 Hogmom and the hogboyz are honored to be the first Alaska Blue Hats. 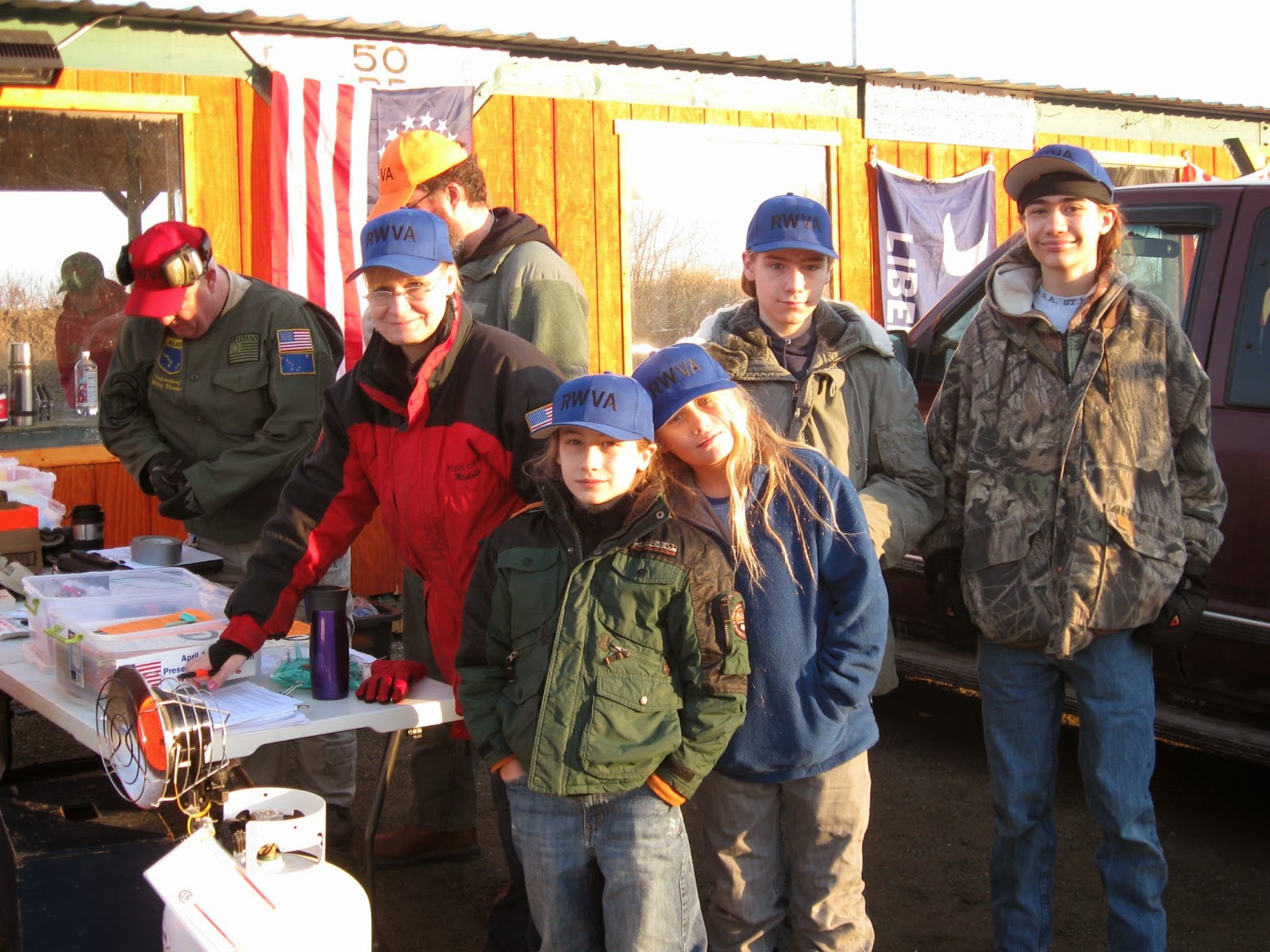 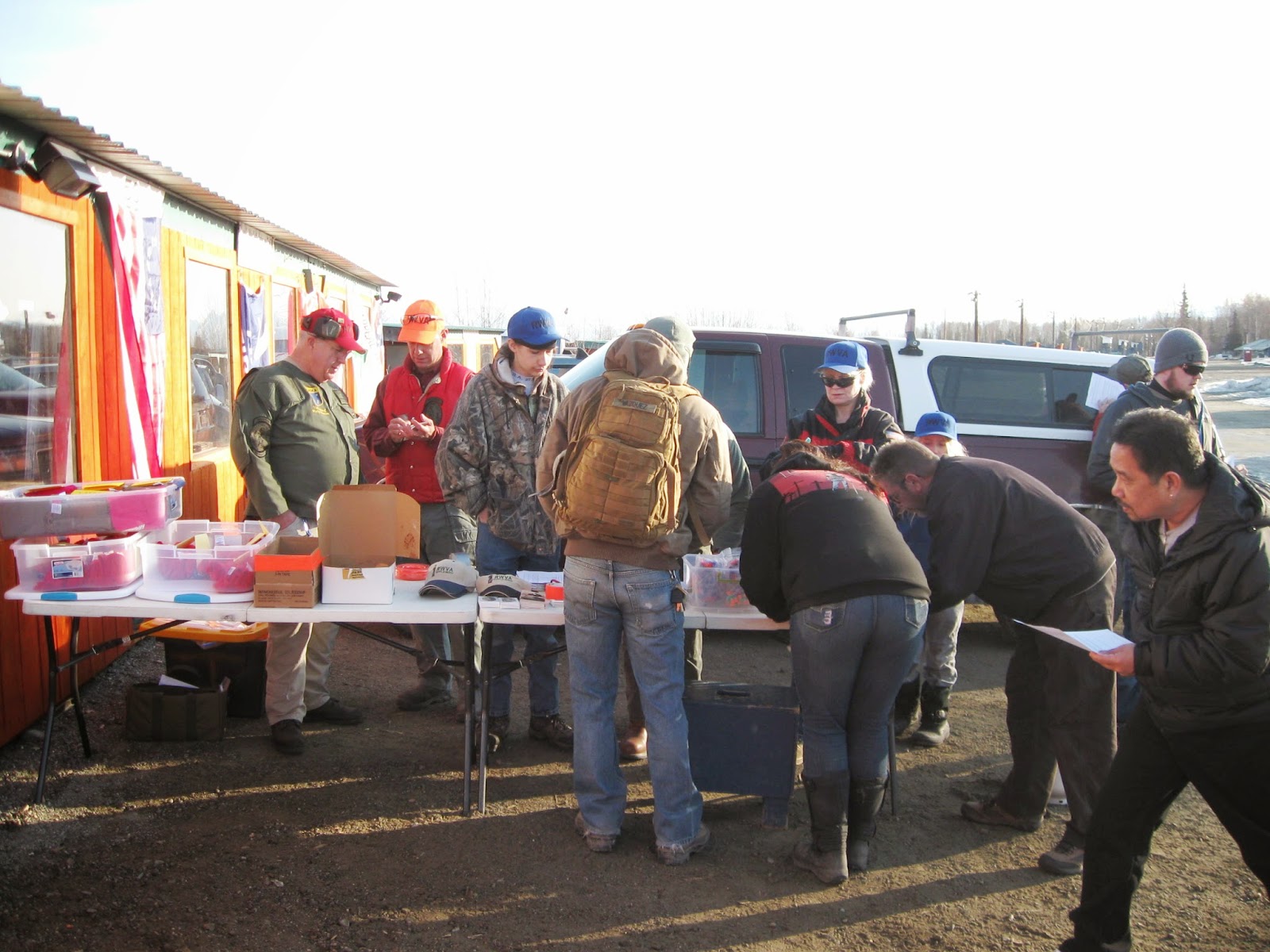 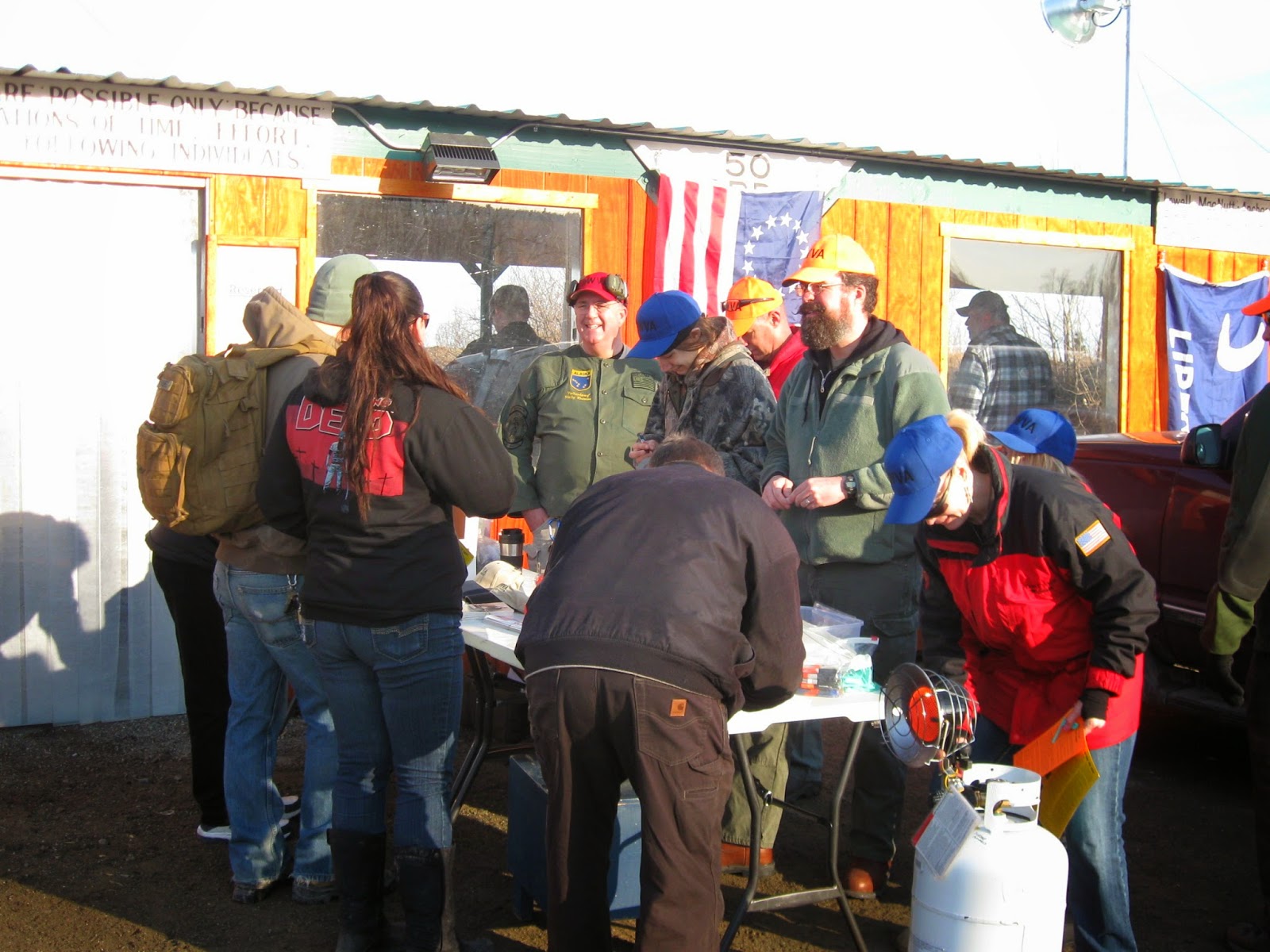 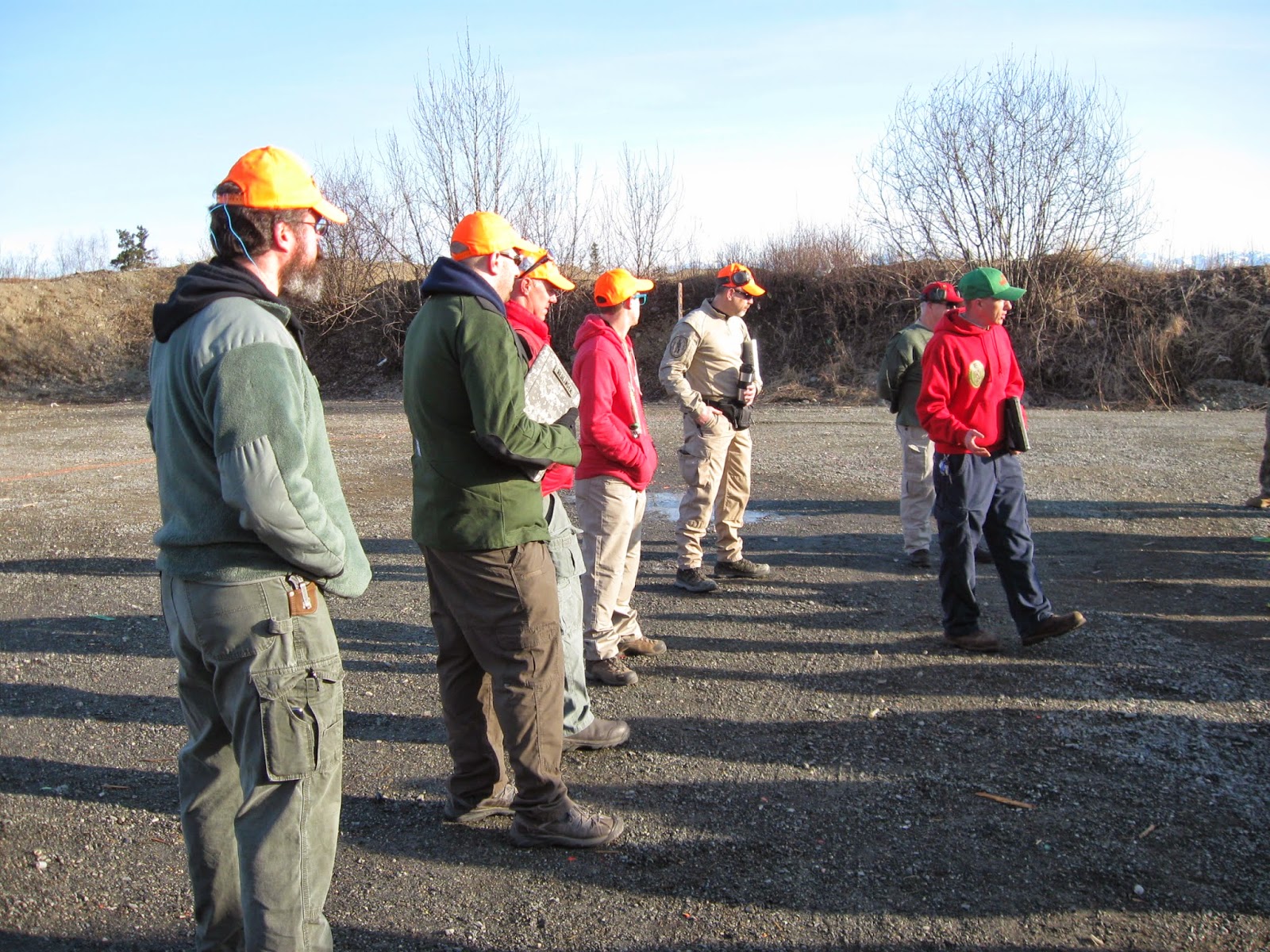 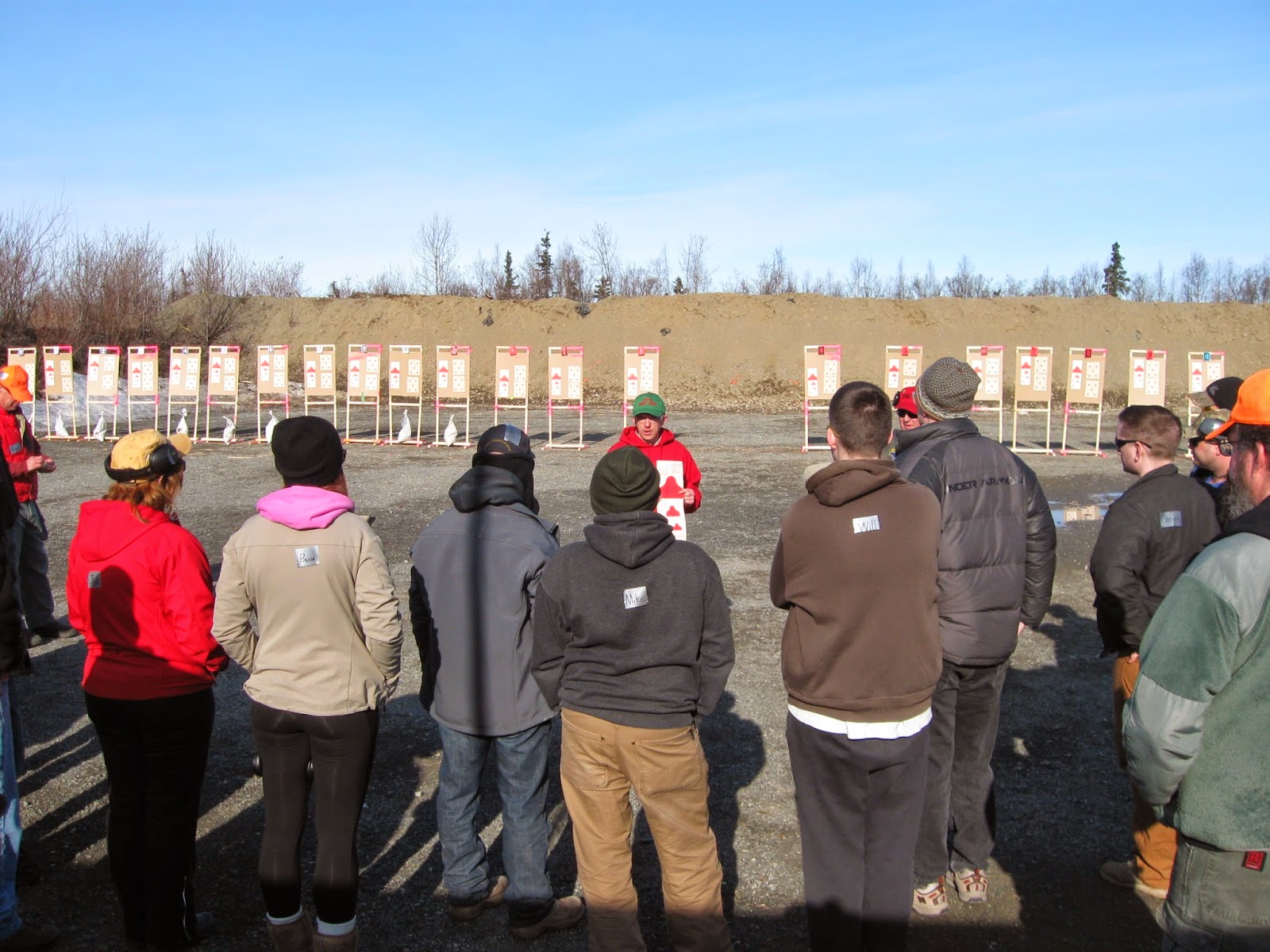 "Load 13 rounds for the Liberty Volley"! 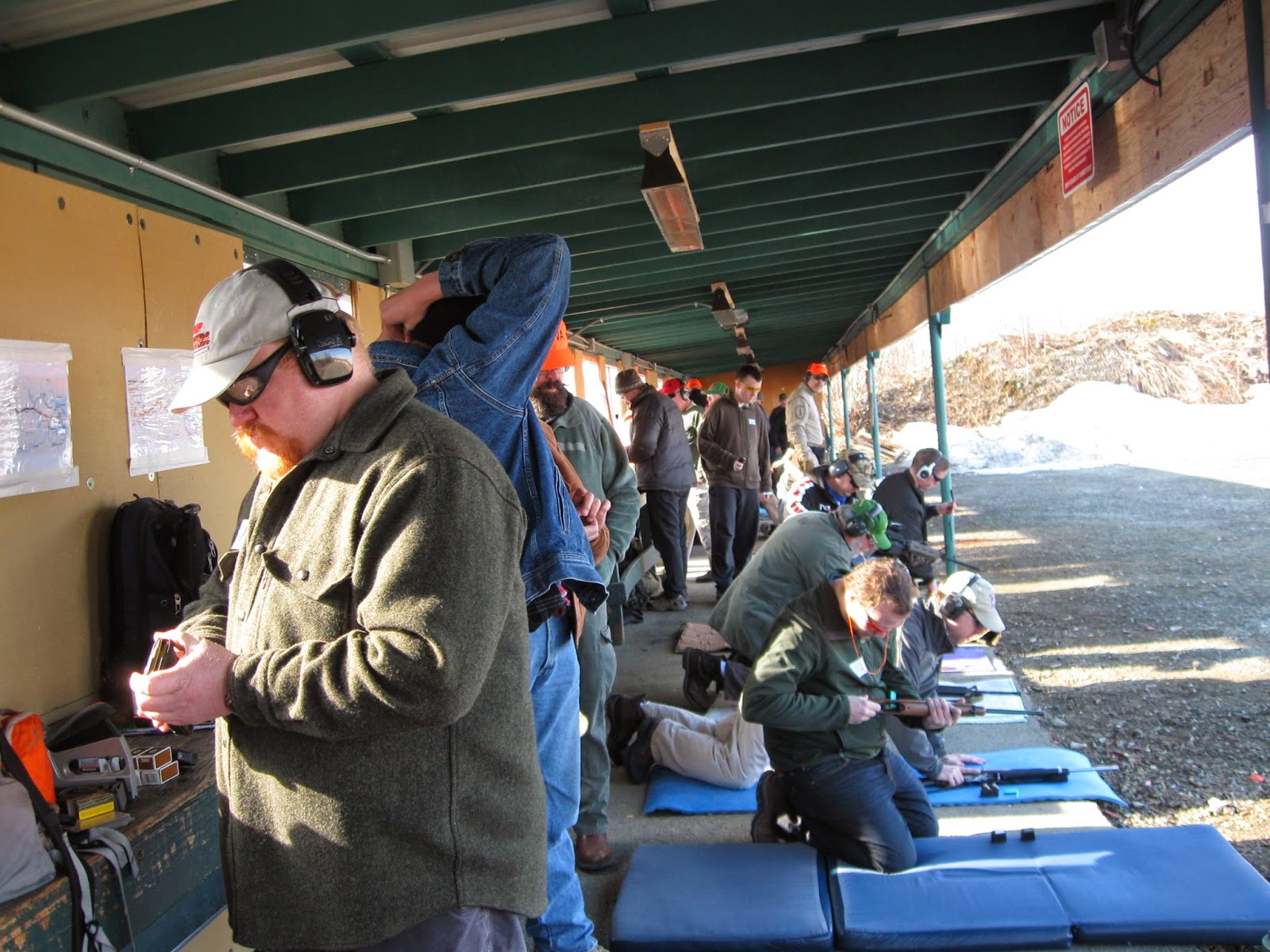 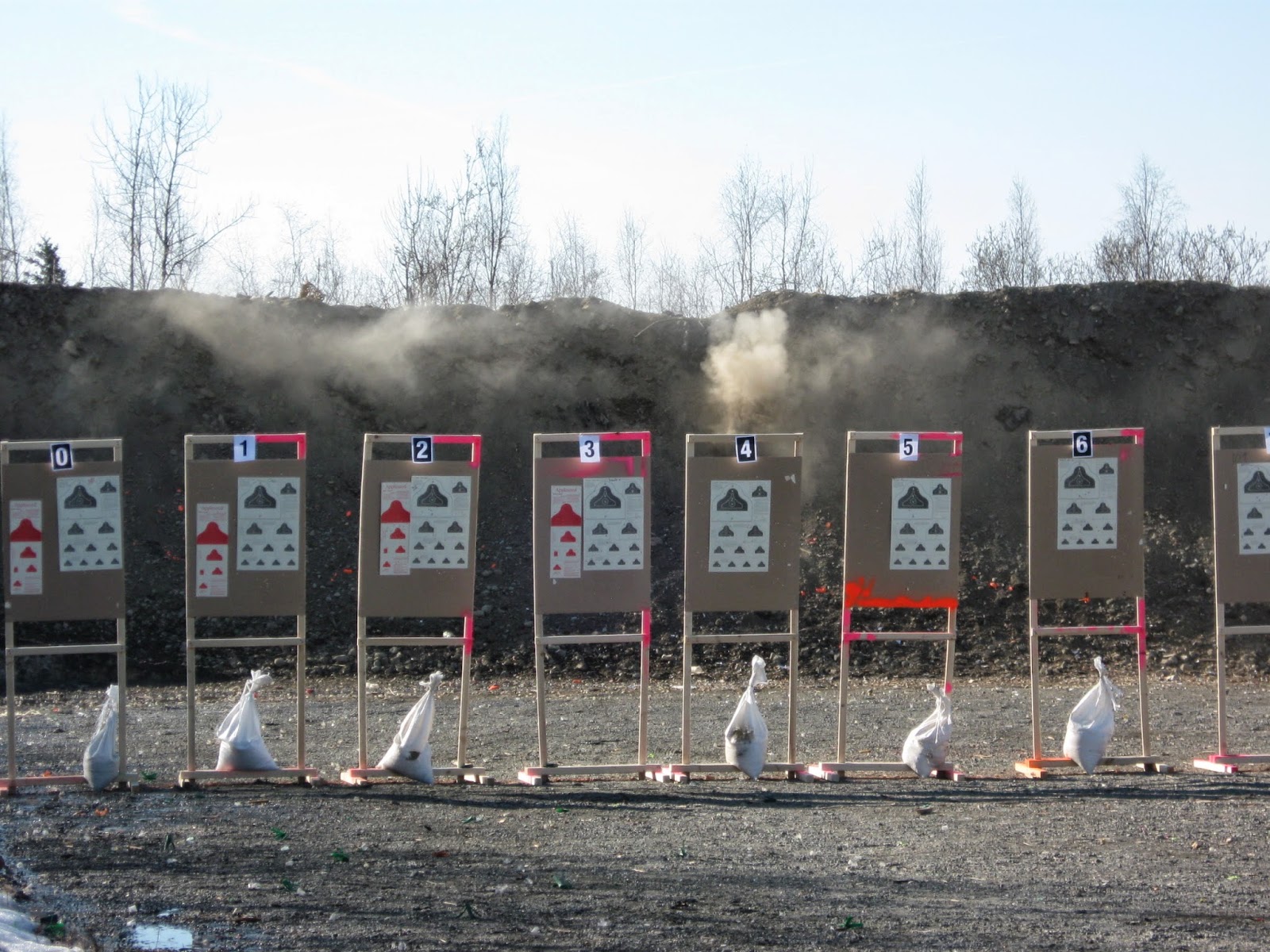 Time for some history. 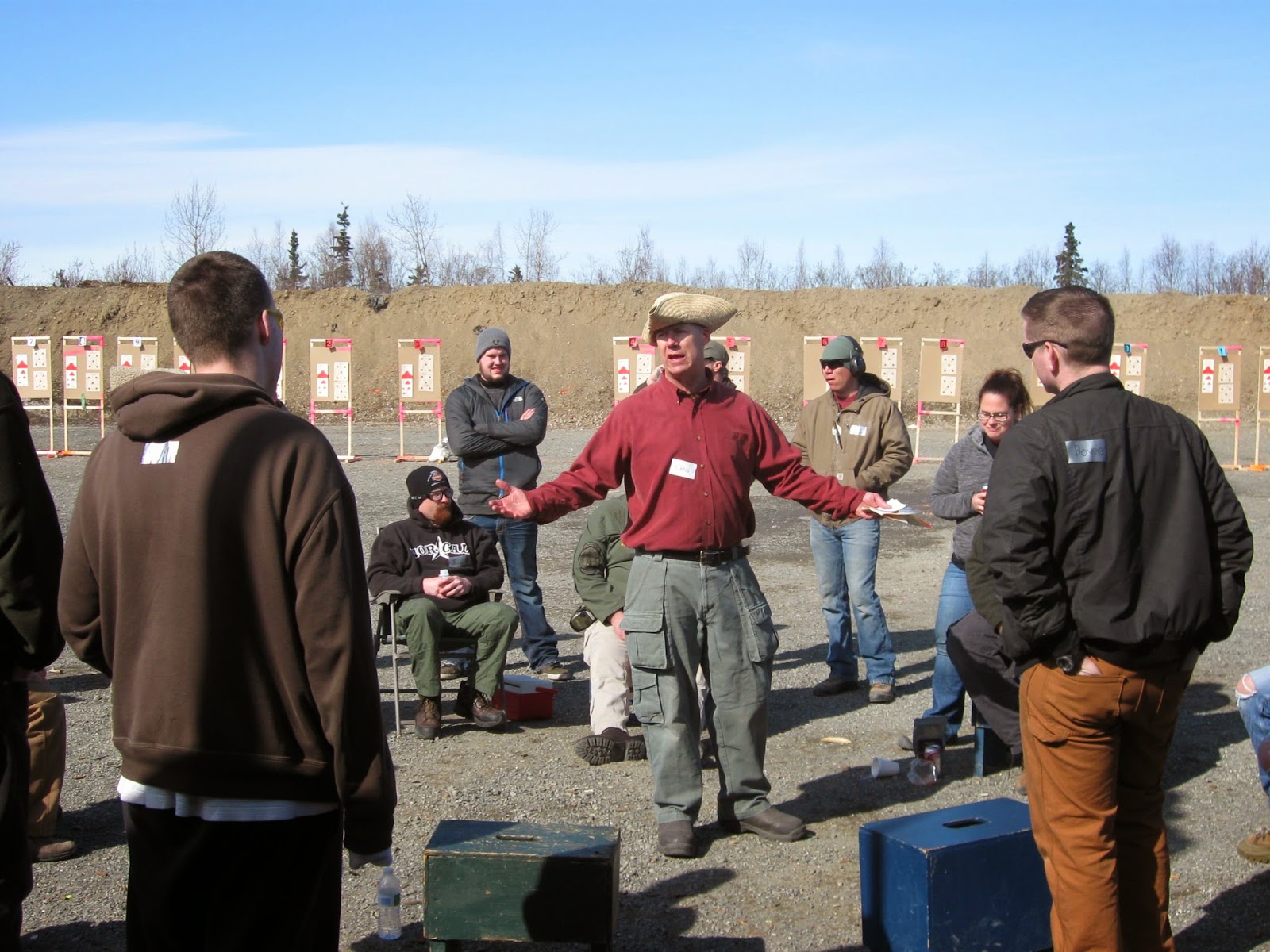 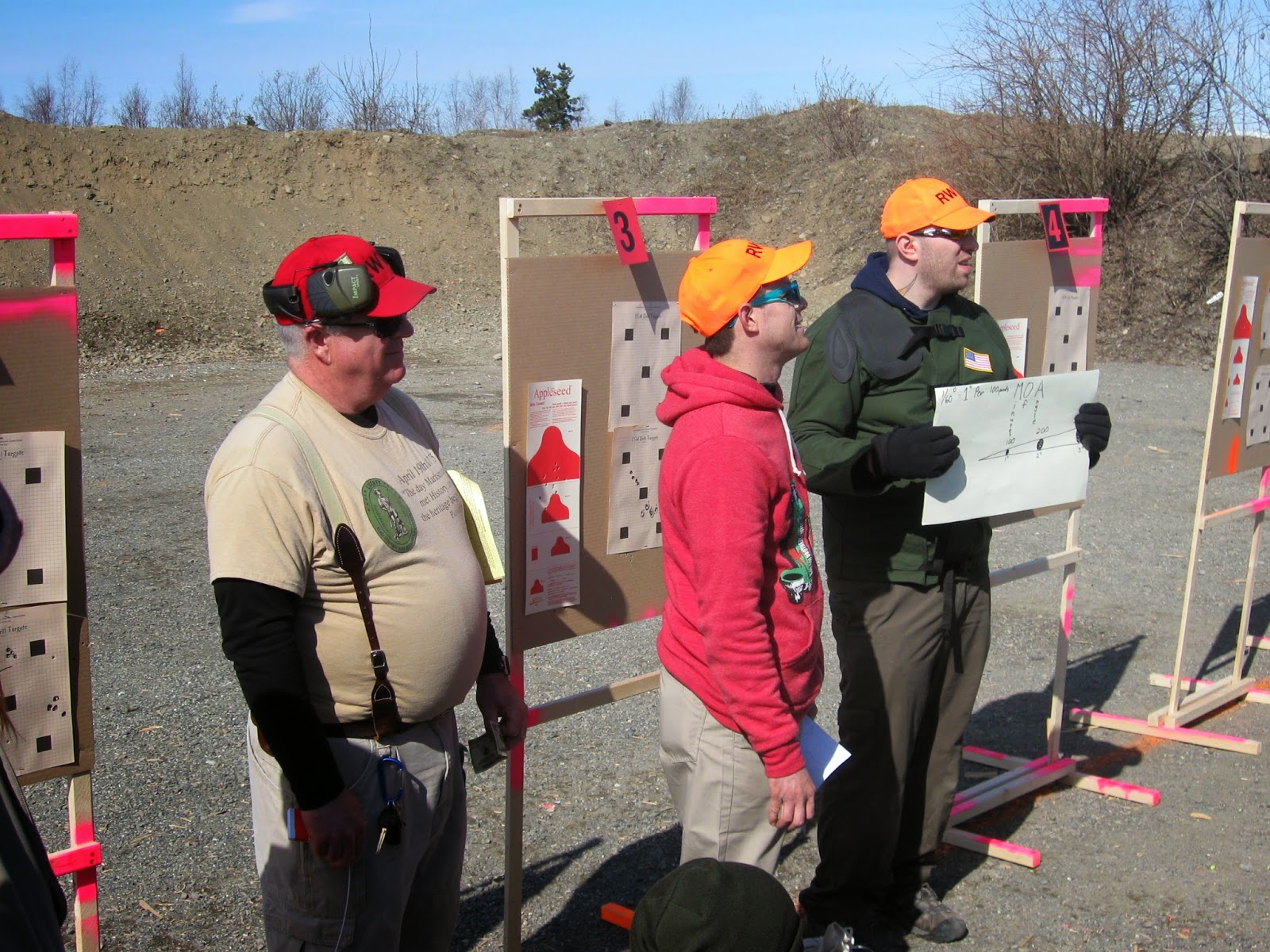 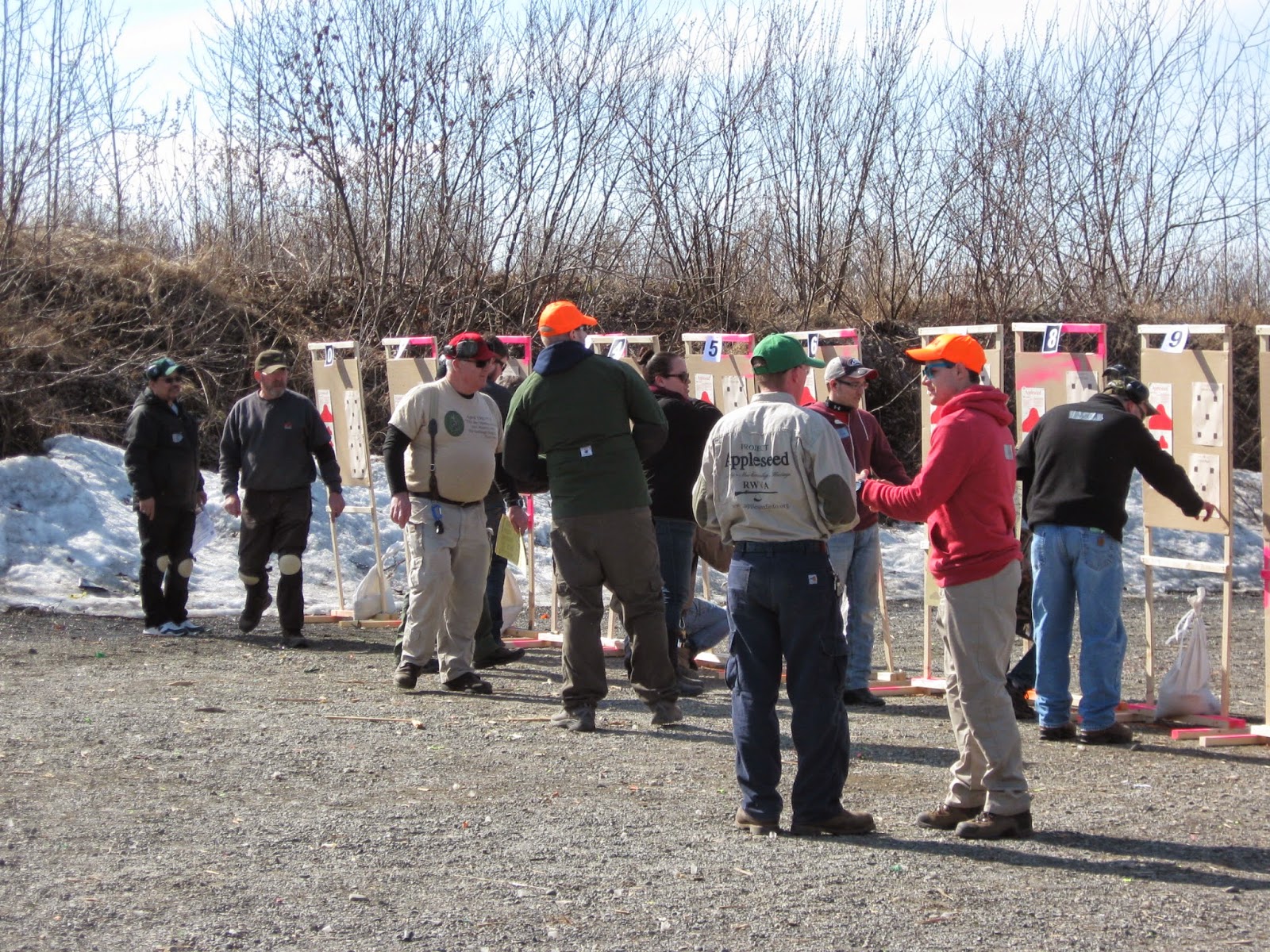 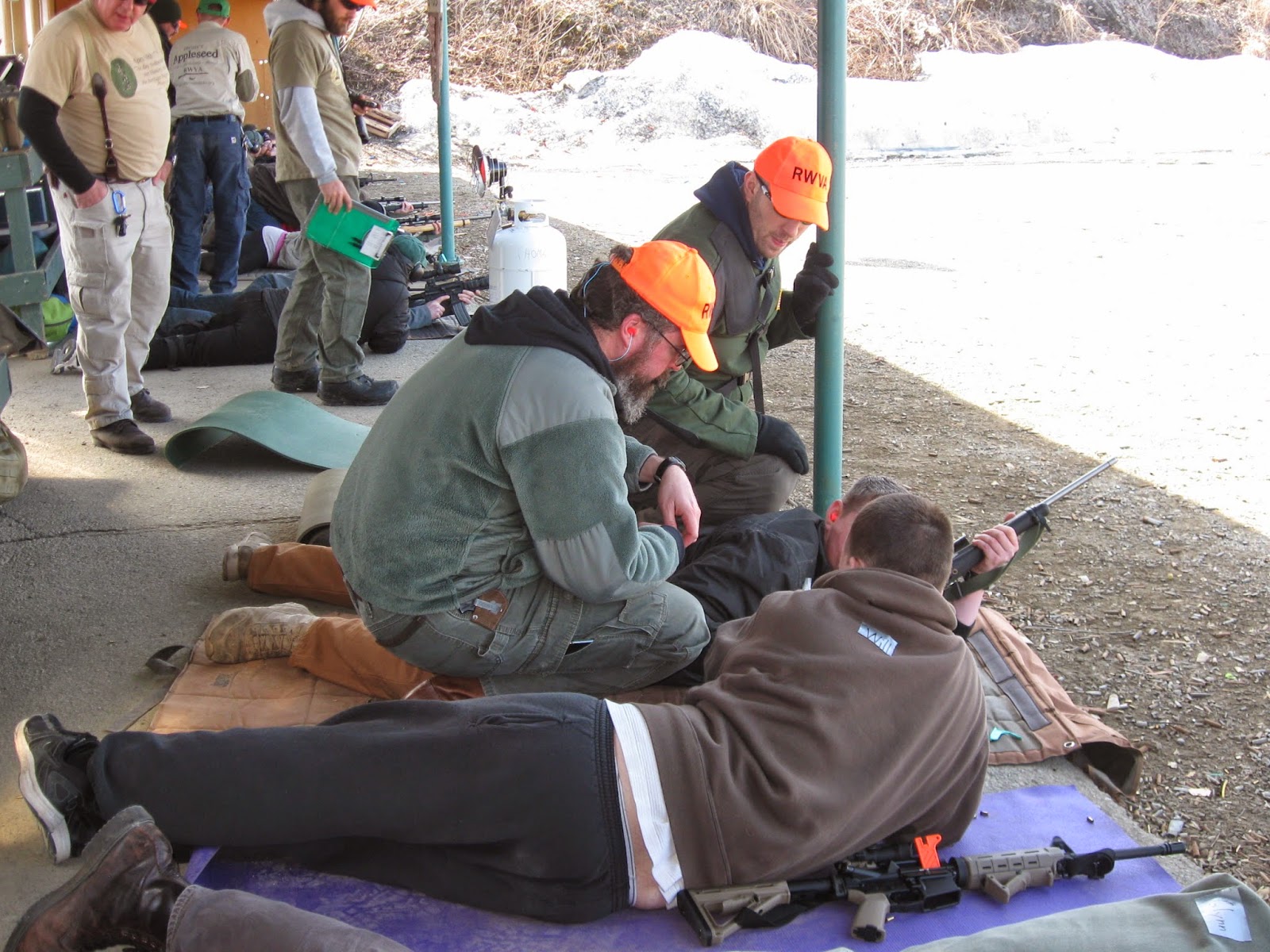 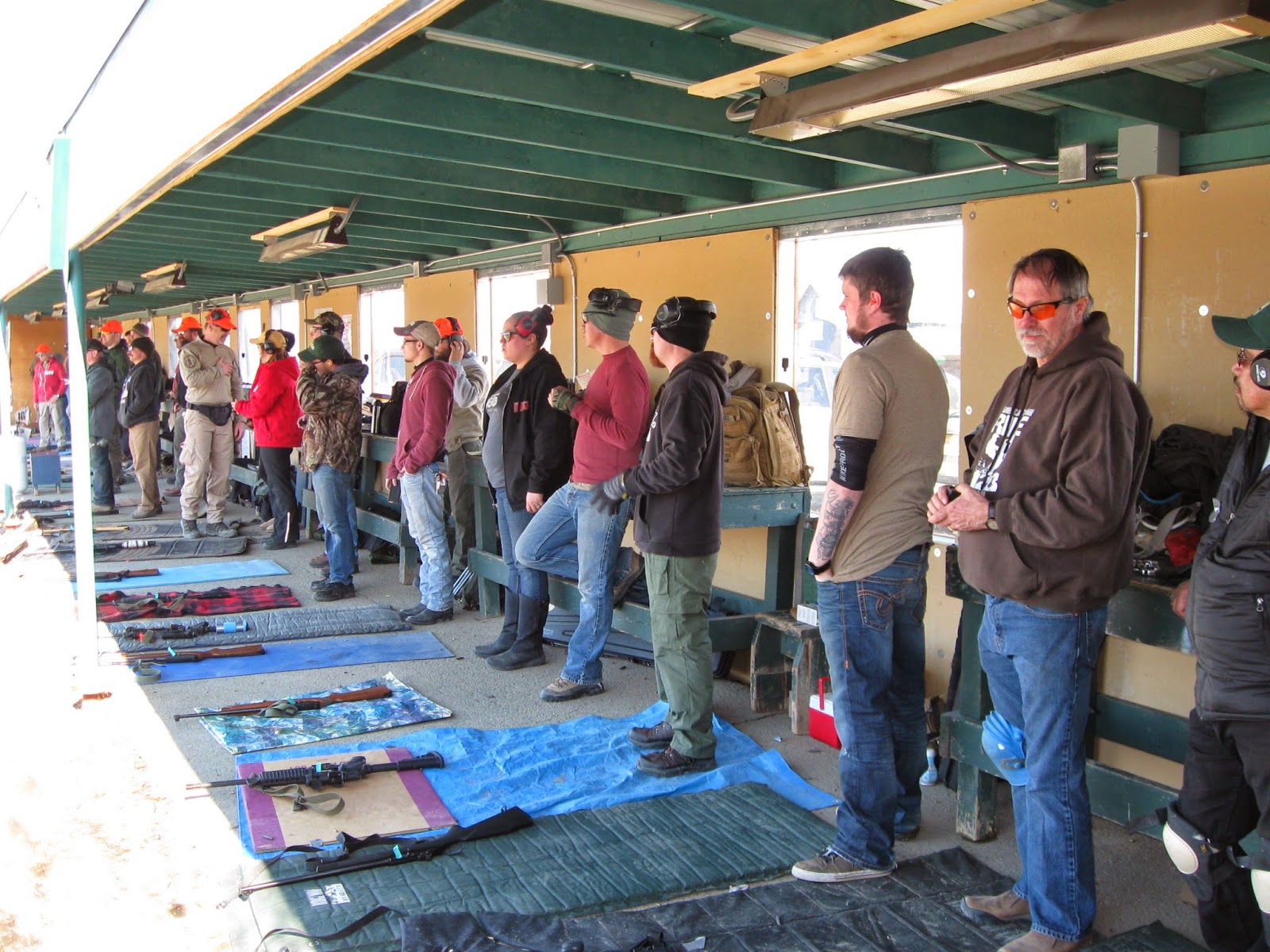 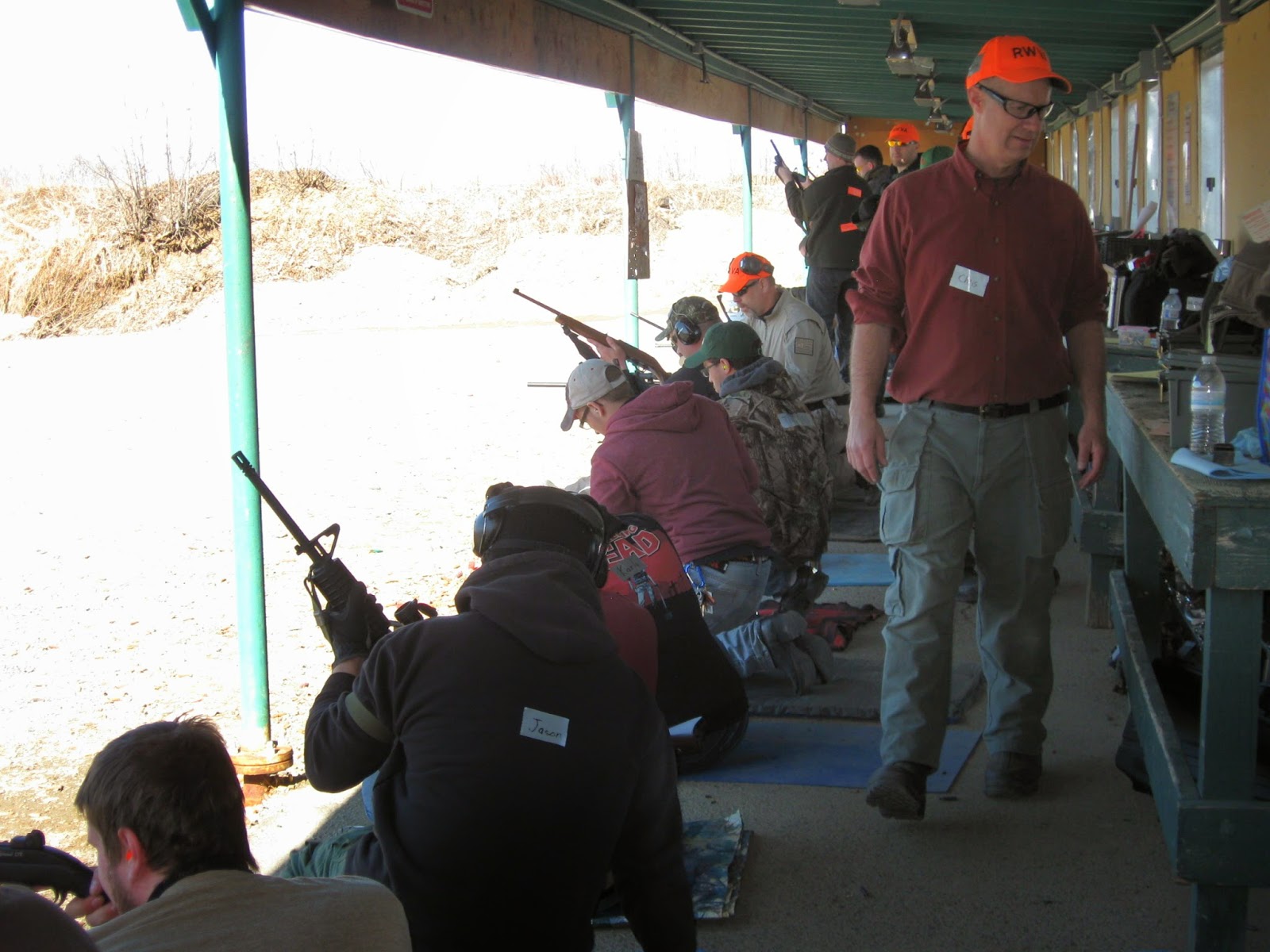 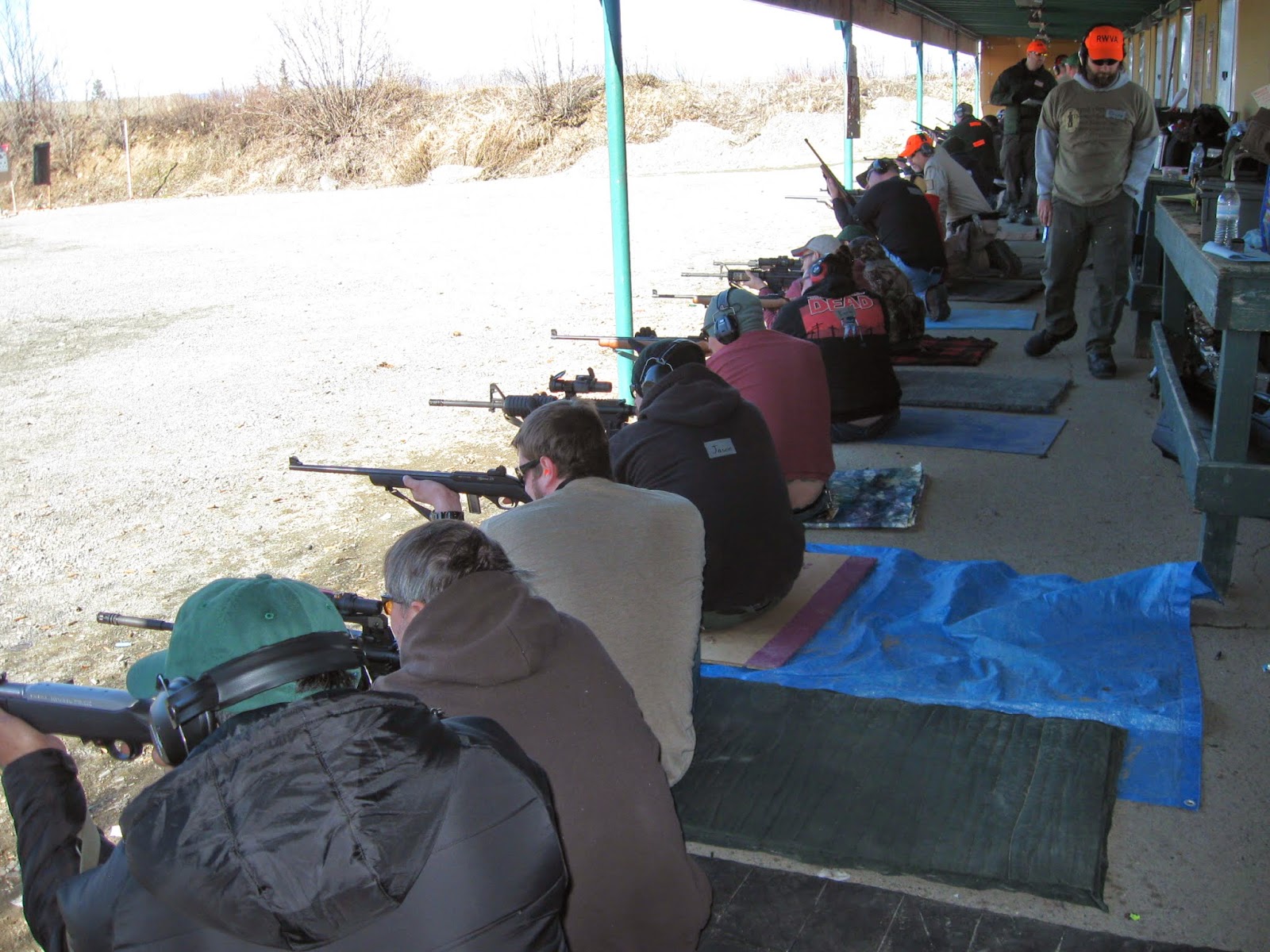 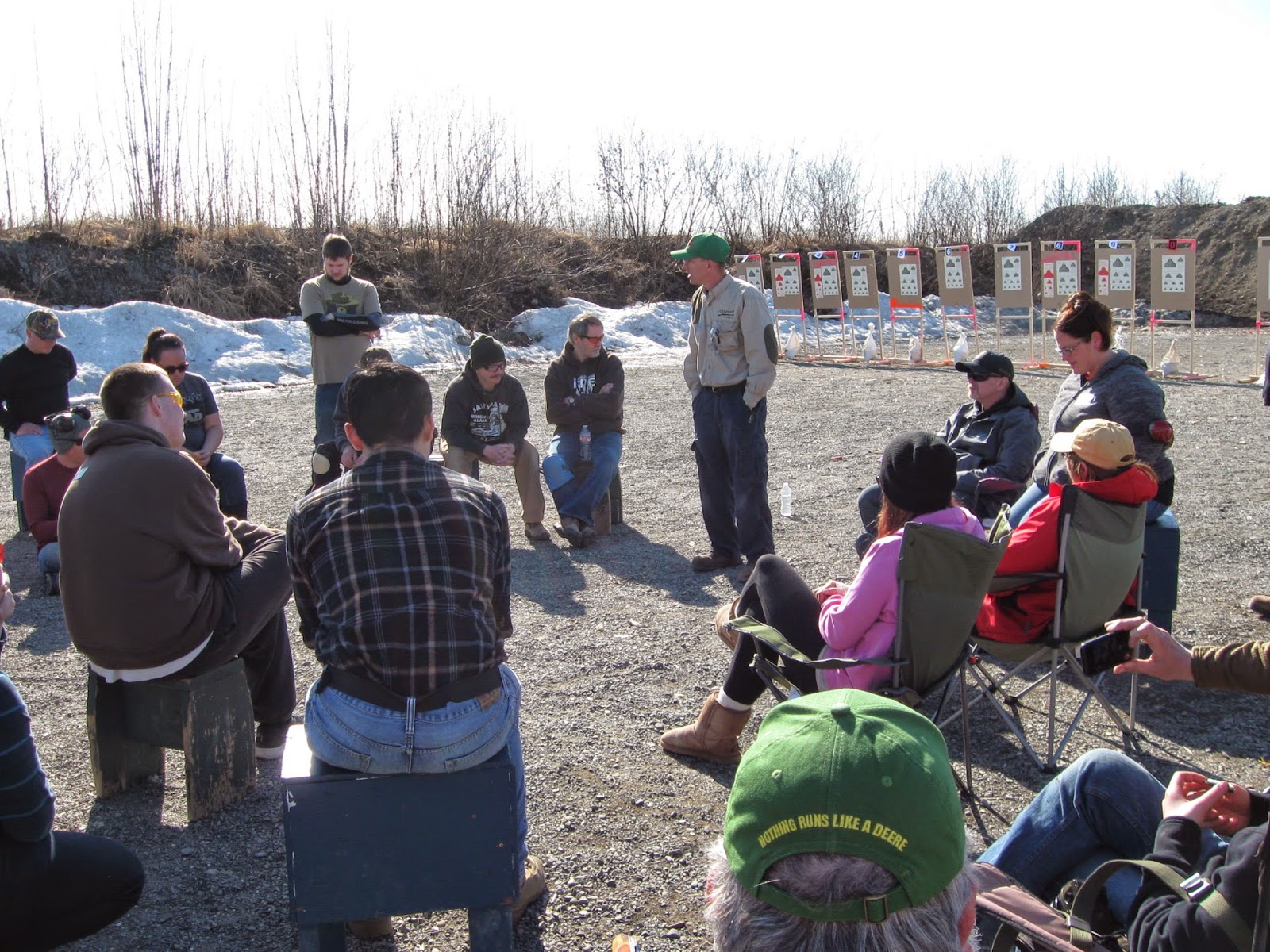 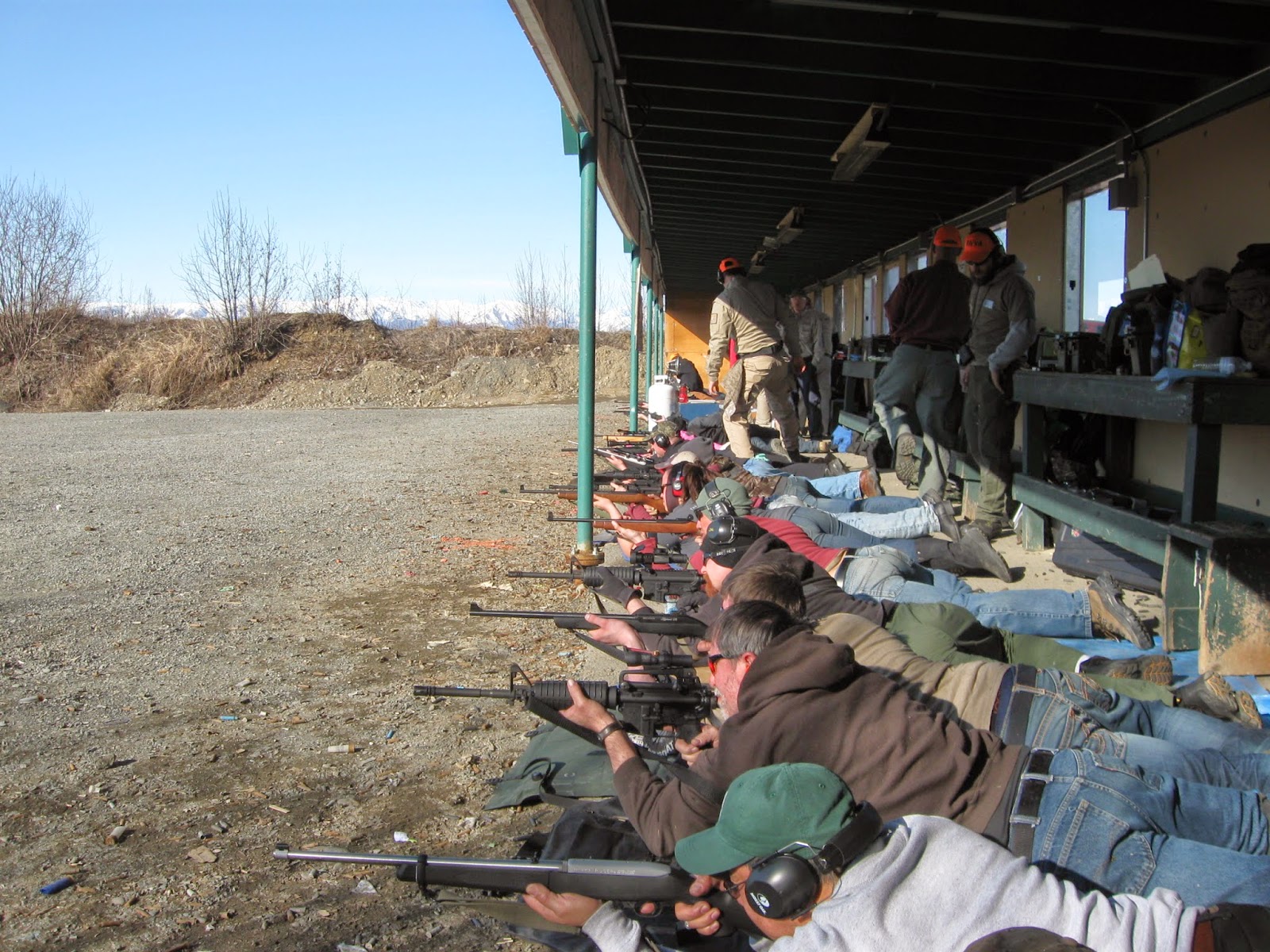 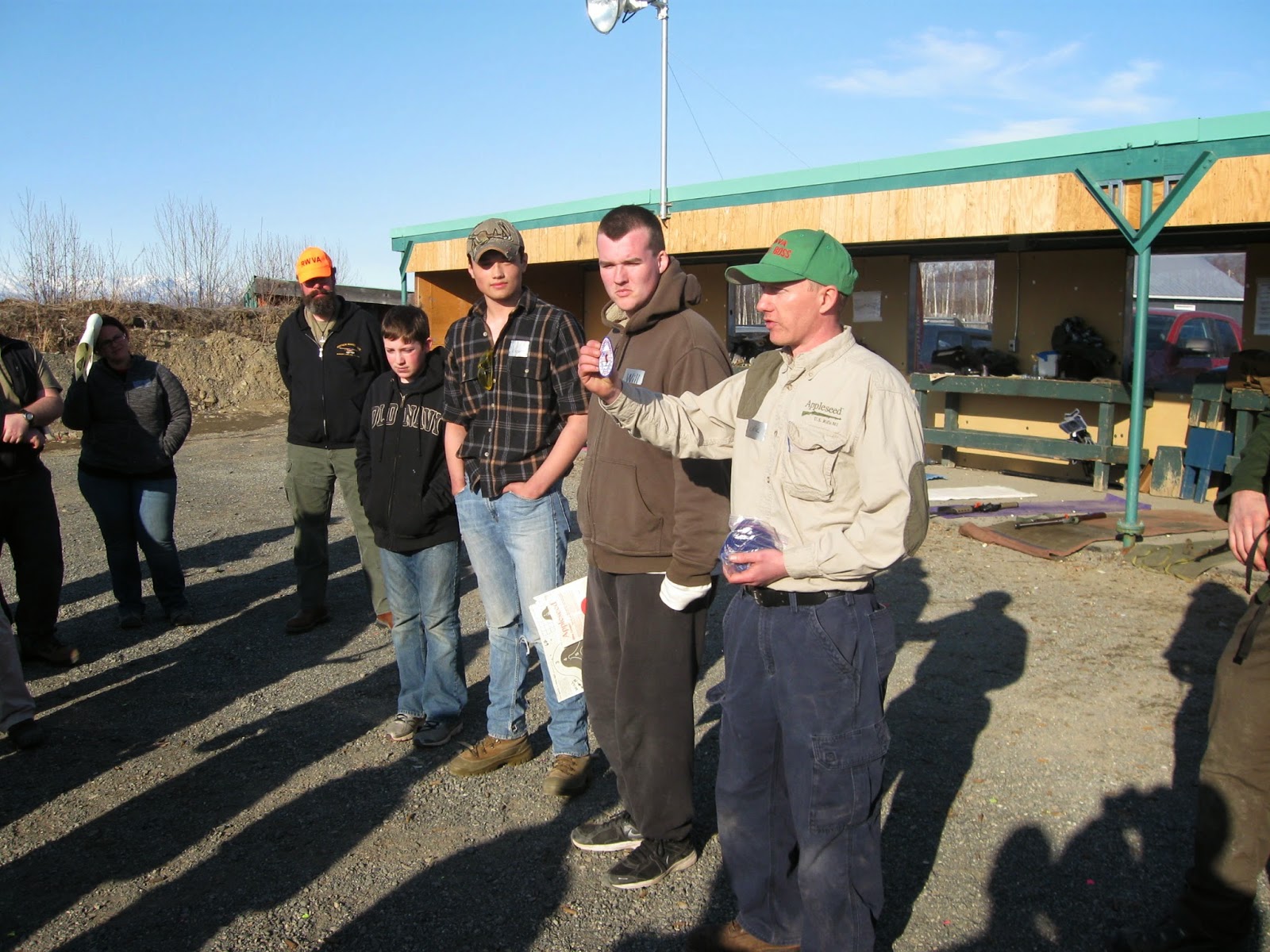 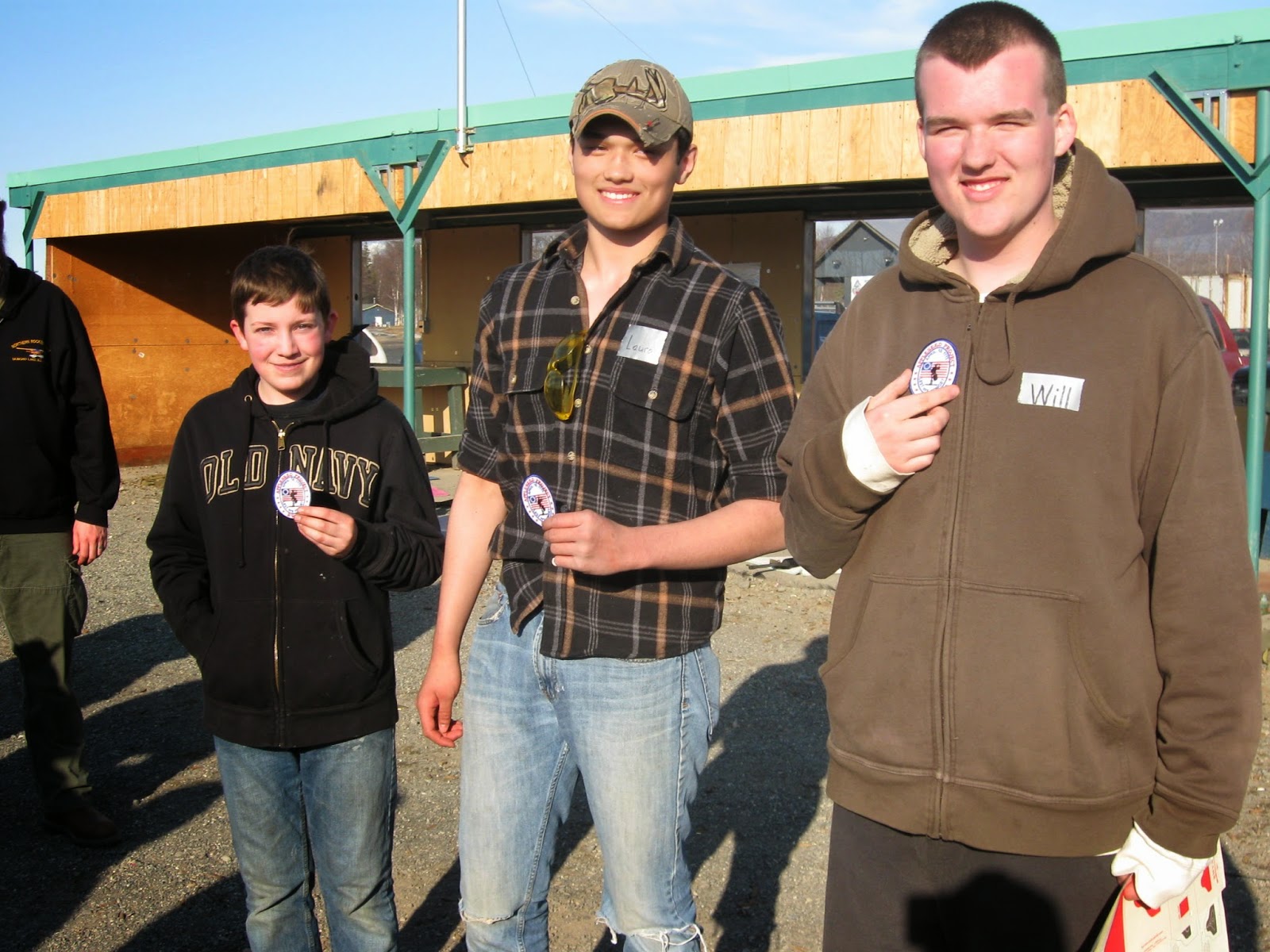 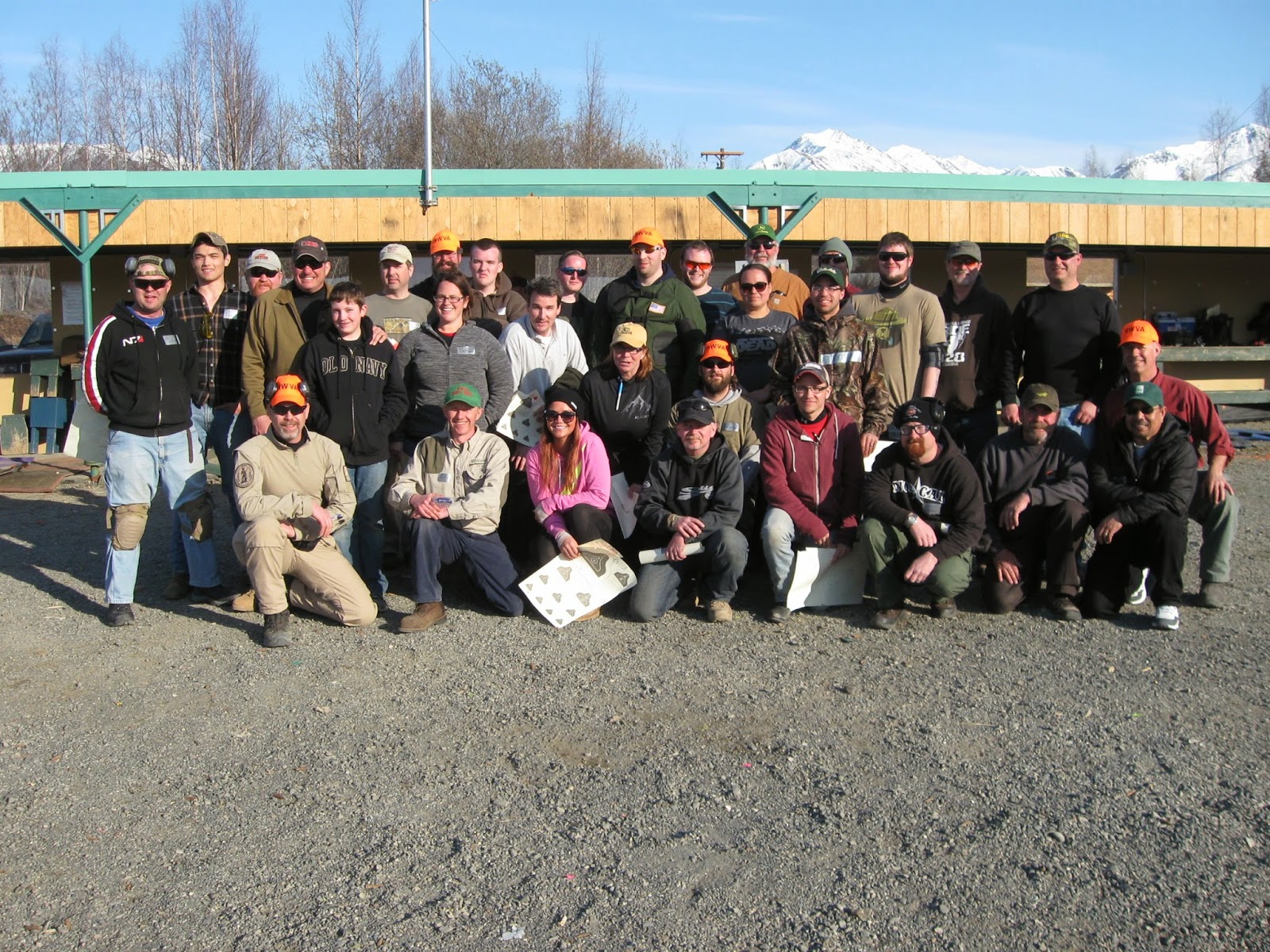 Link to our October 2013 Appleseed

Fisherdawg provided a most inspirational  presentation. 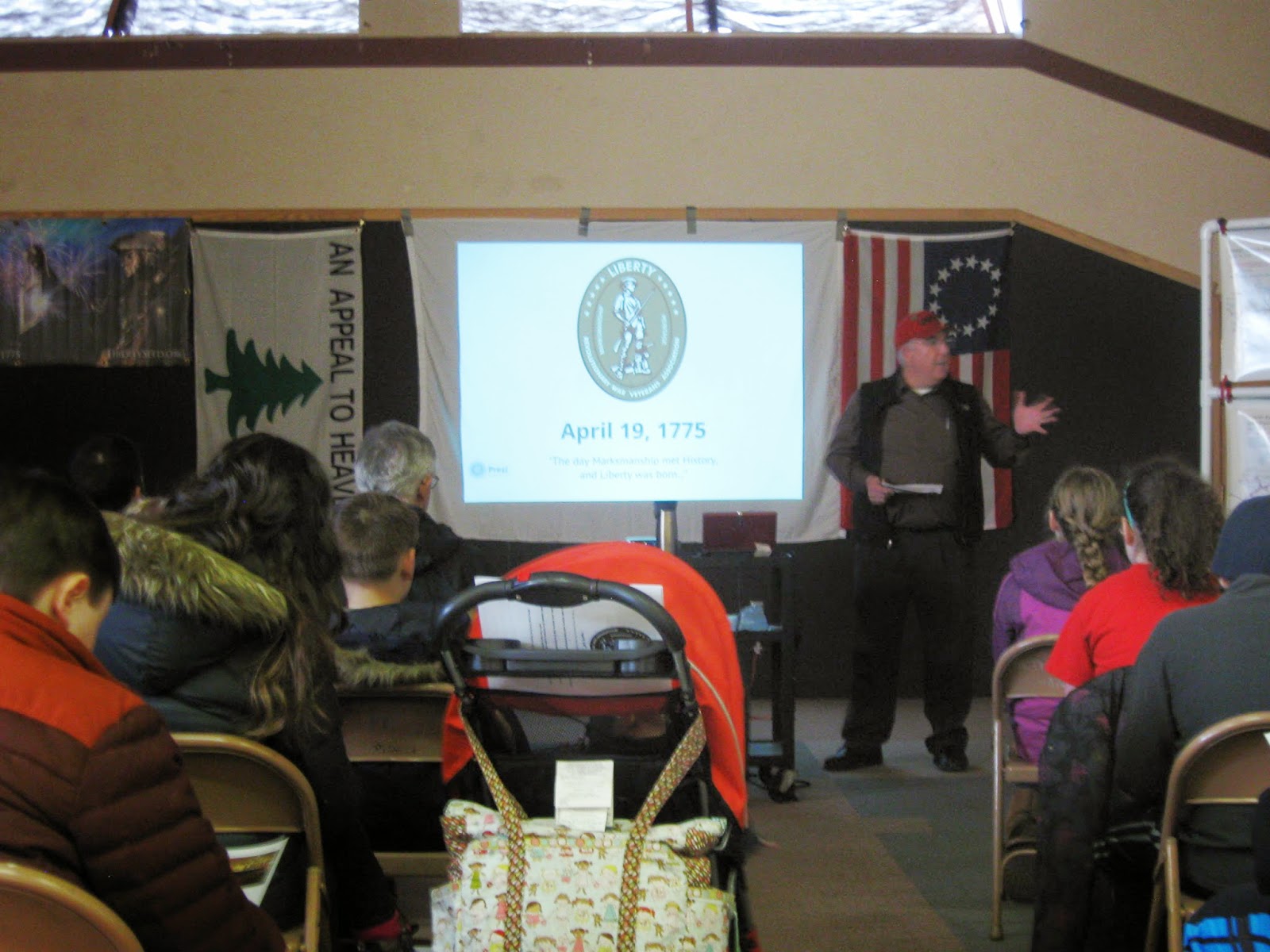 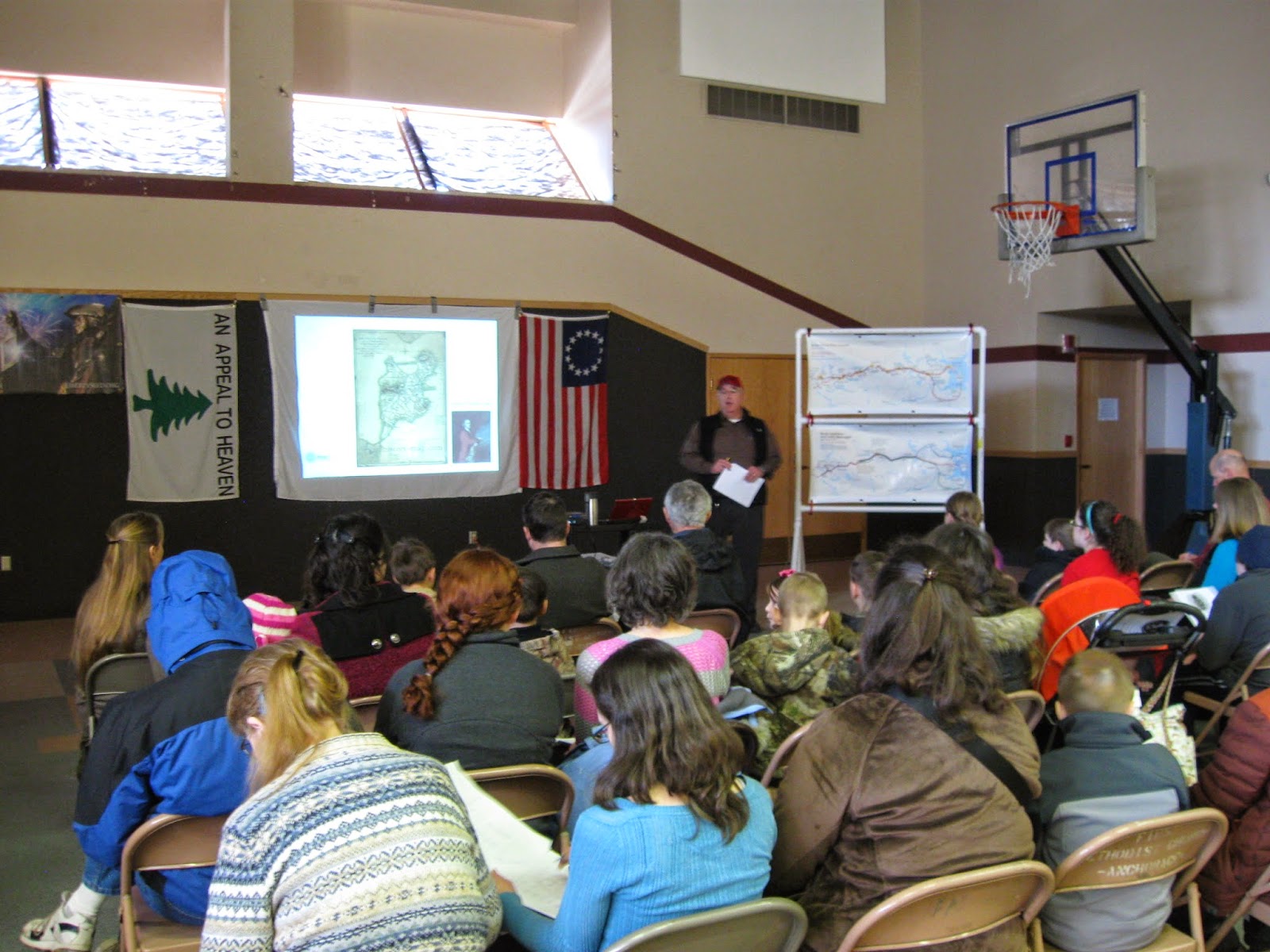 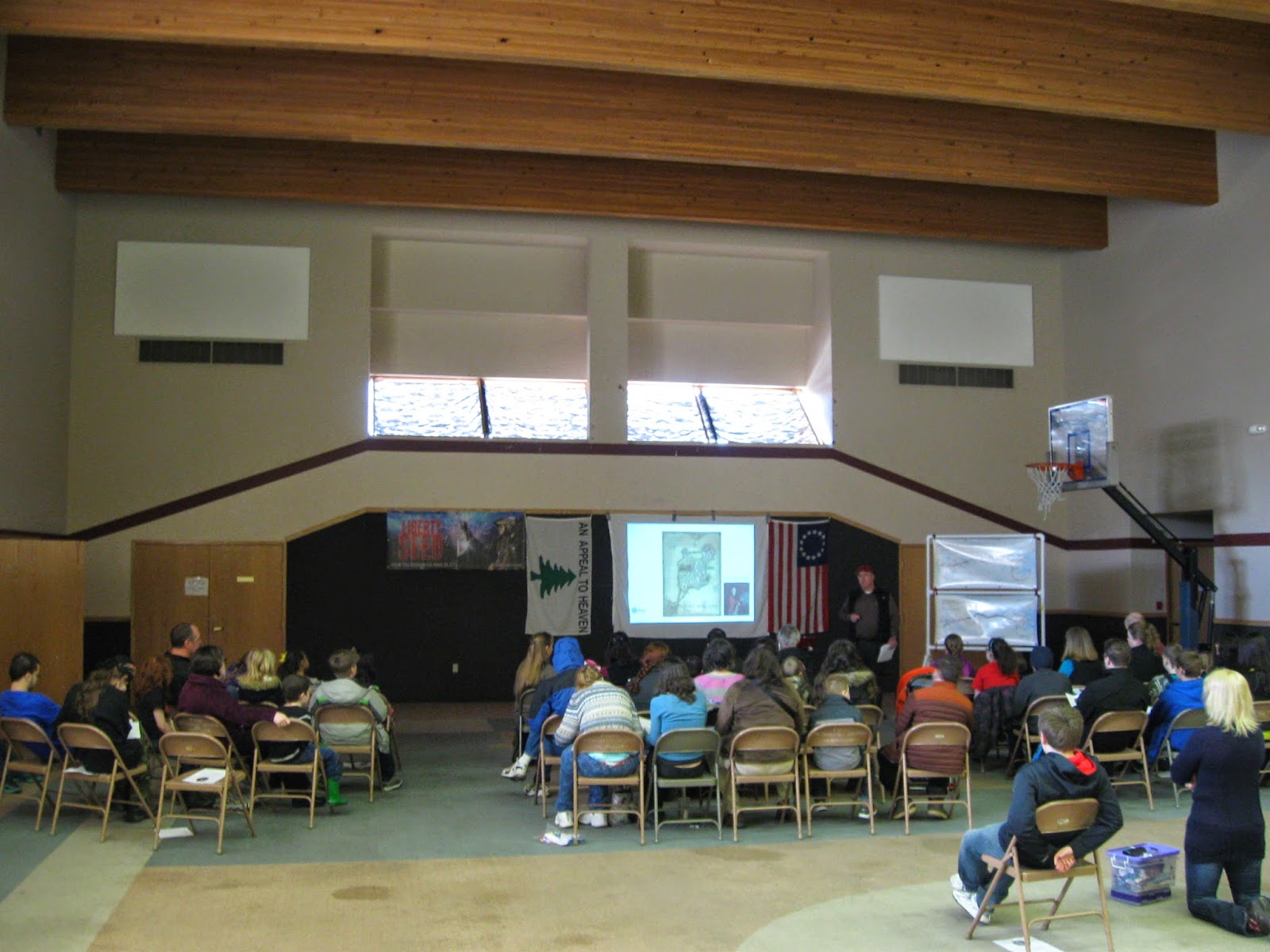 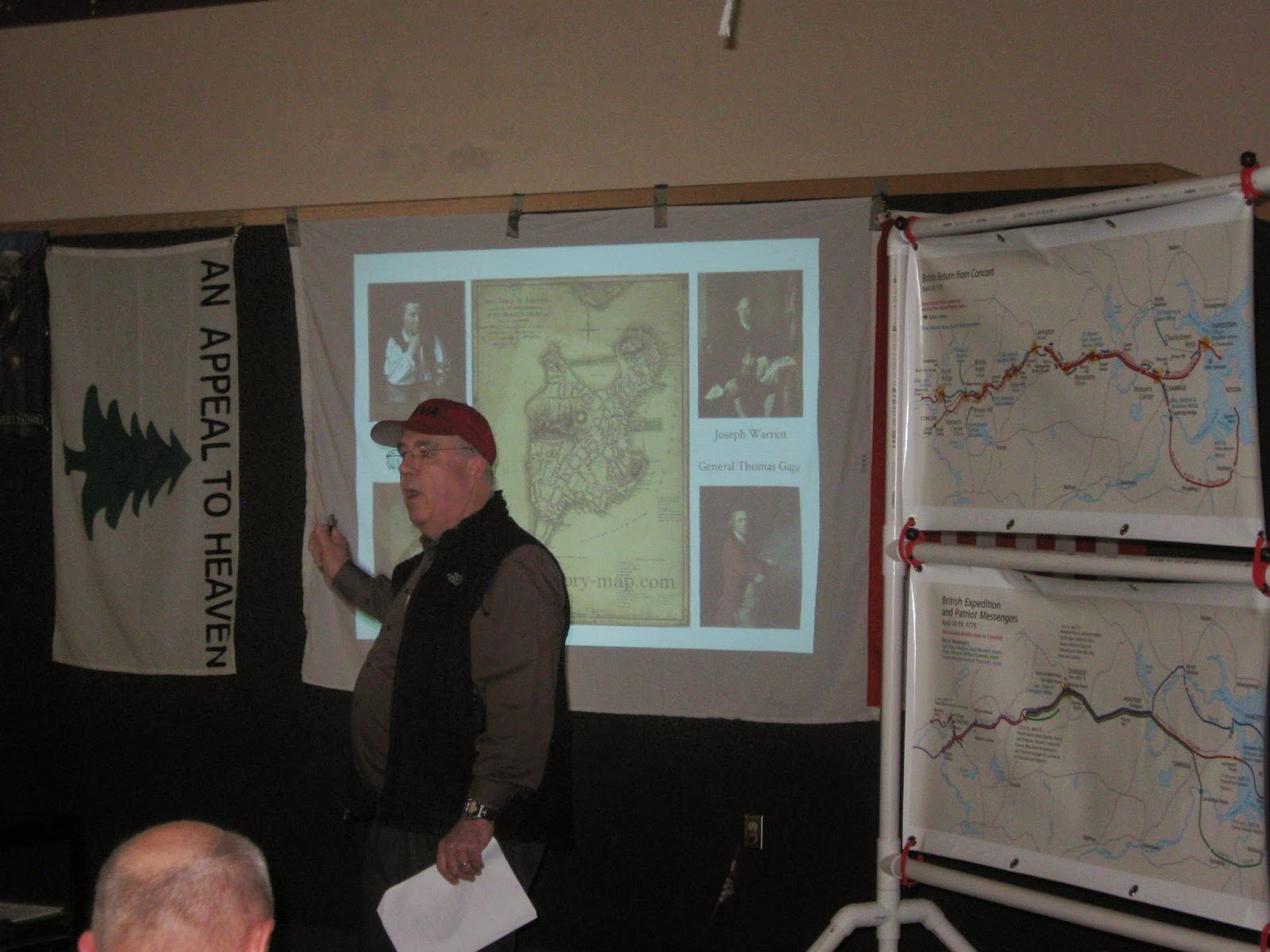 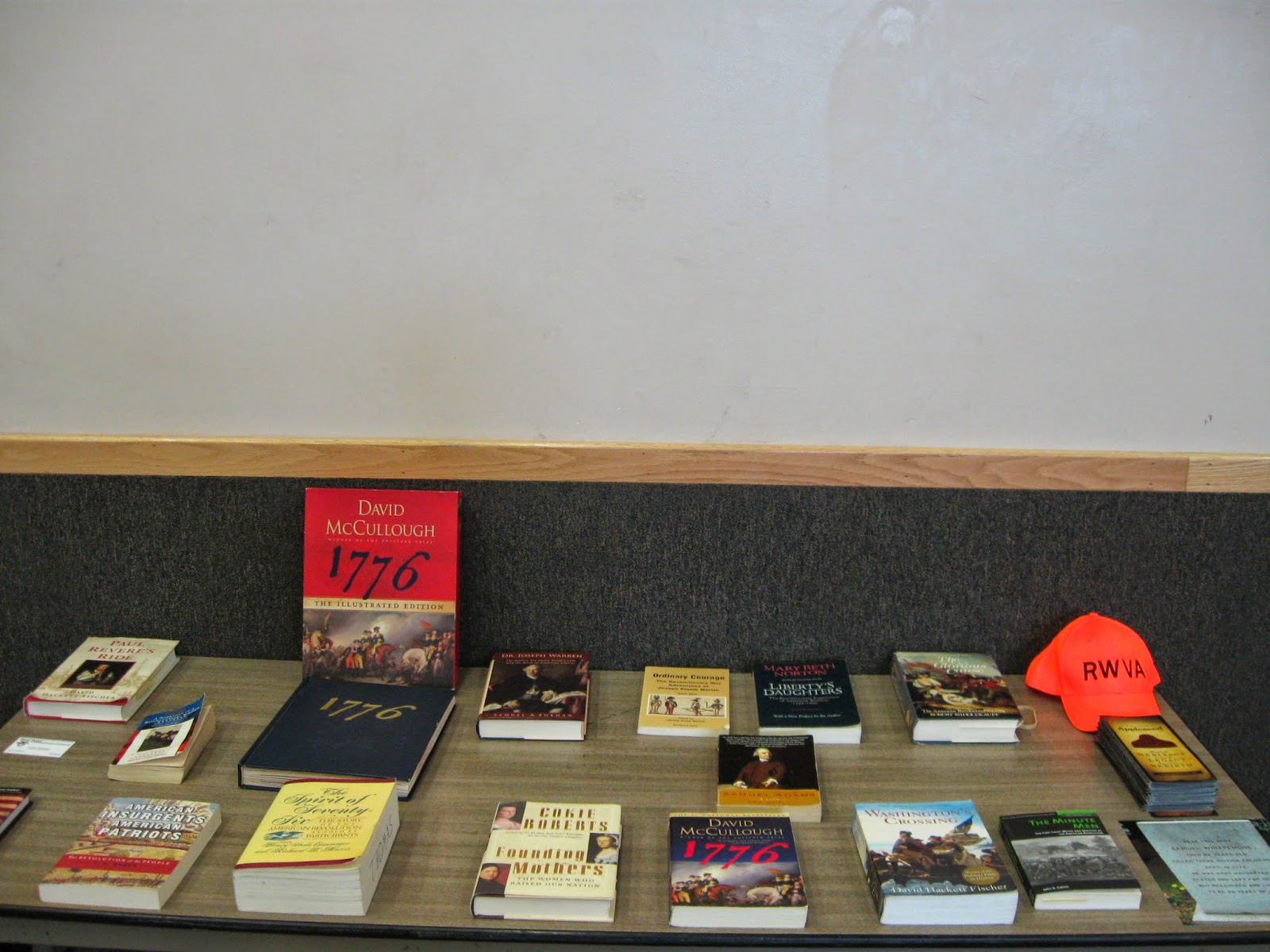 Posted by hogfamily Alaska at 11:44 PM