Seven dedicated American Patriots braved the cool Alaska weather to learn the story of April 19, 1775 and improve their marksmanship skills. 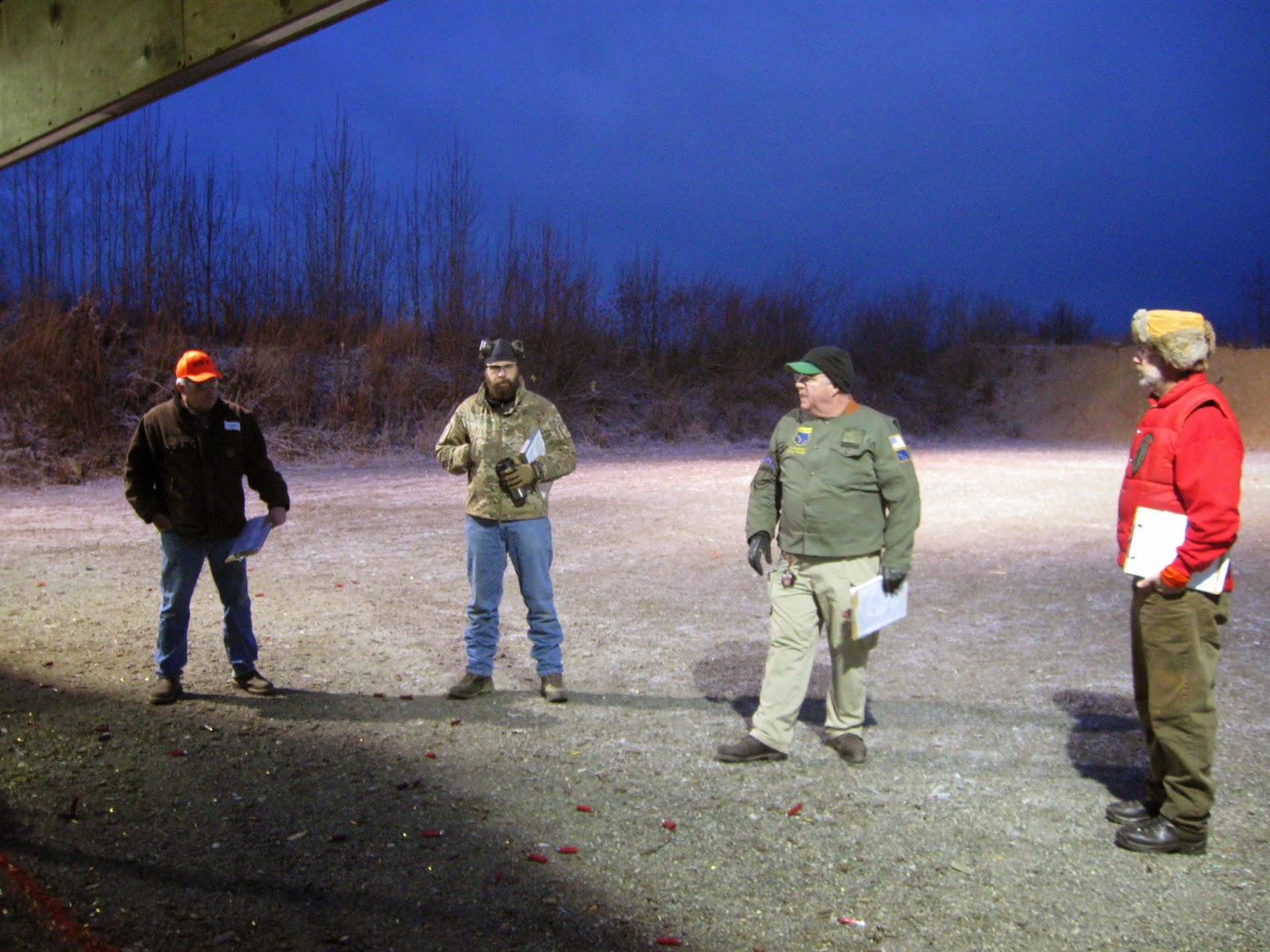 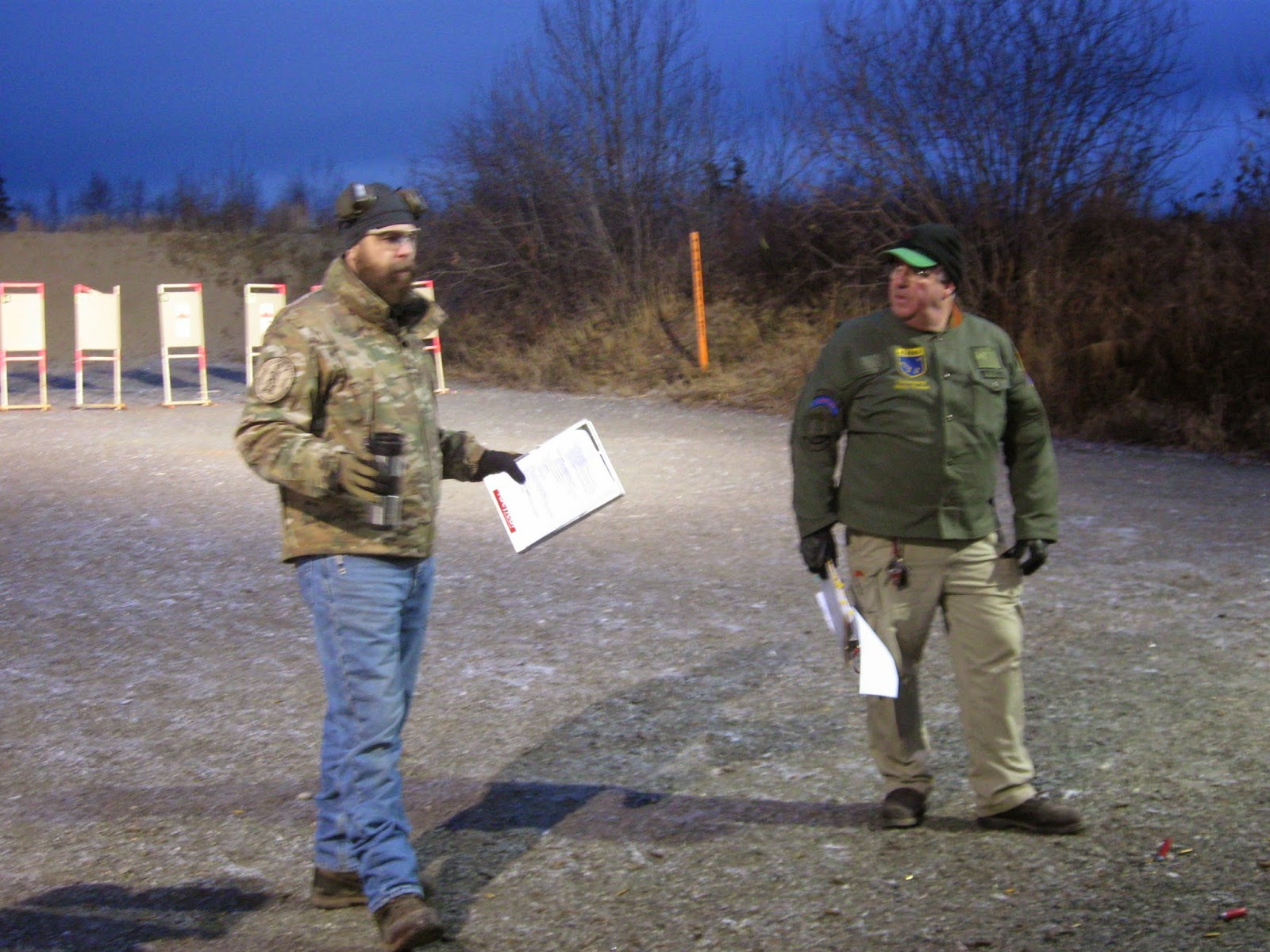 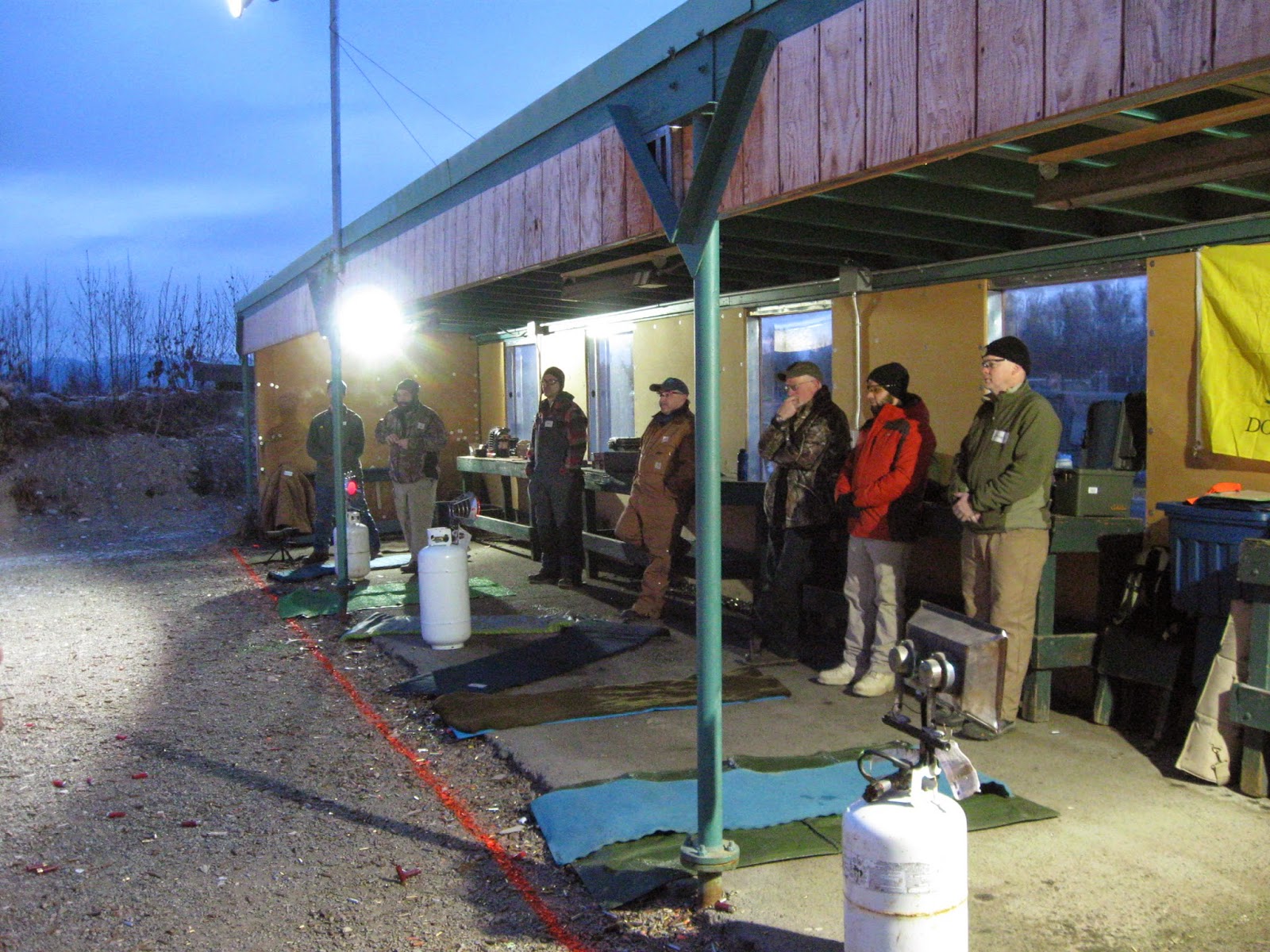 After the first Redcoat target we opened the "Firehose Of Appleseed Marksmanship Instruction". 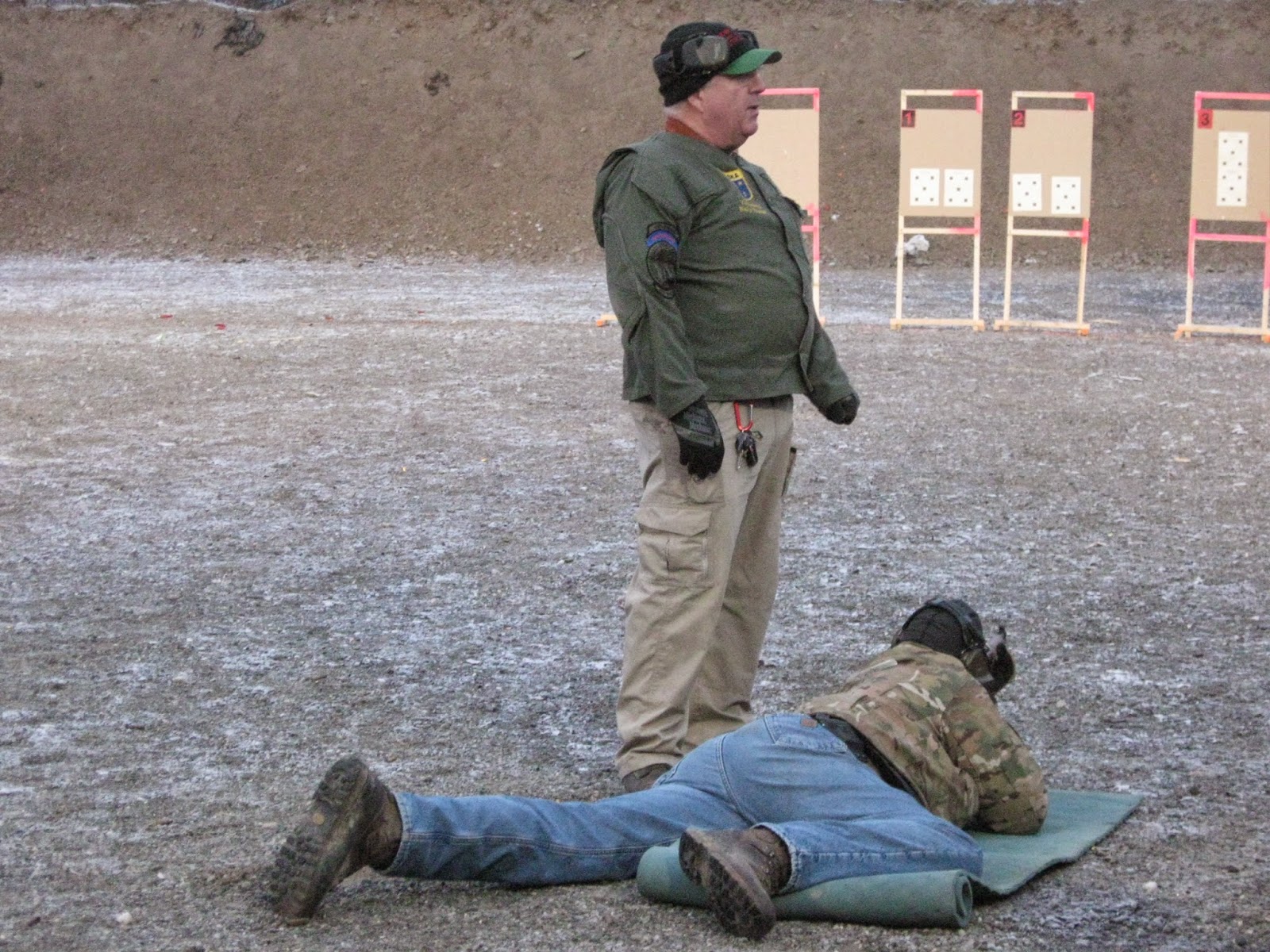 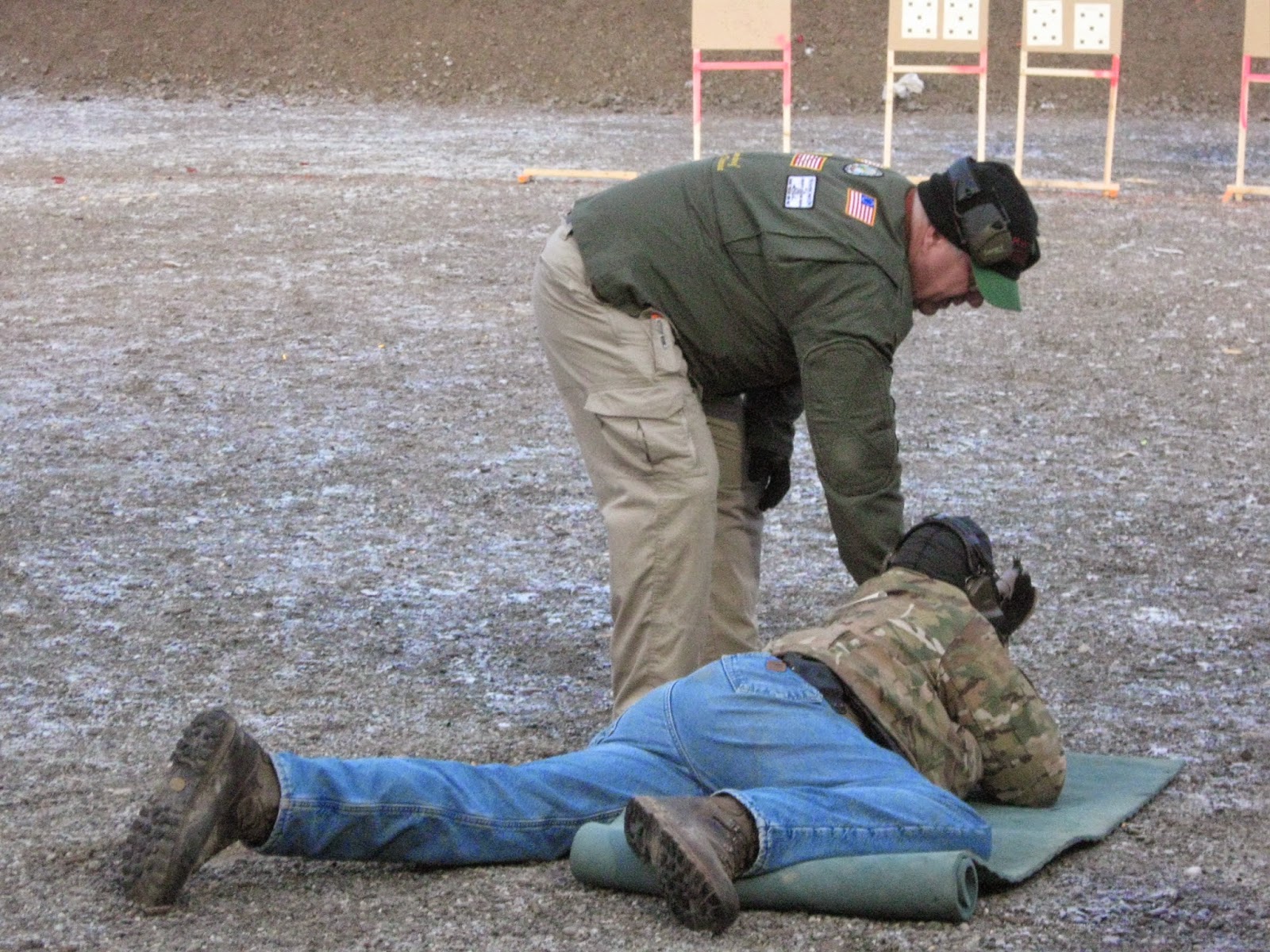 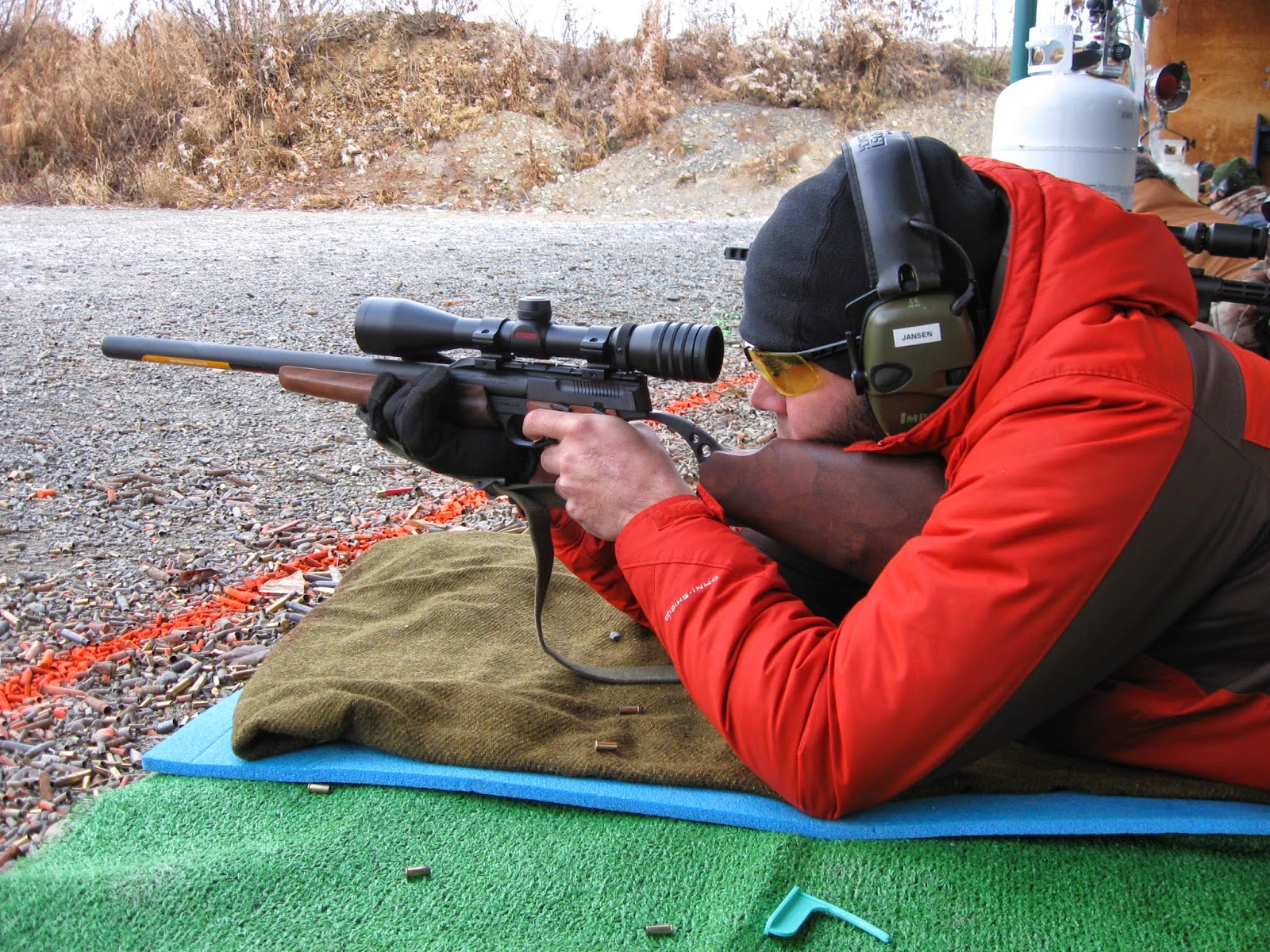 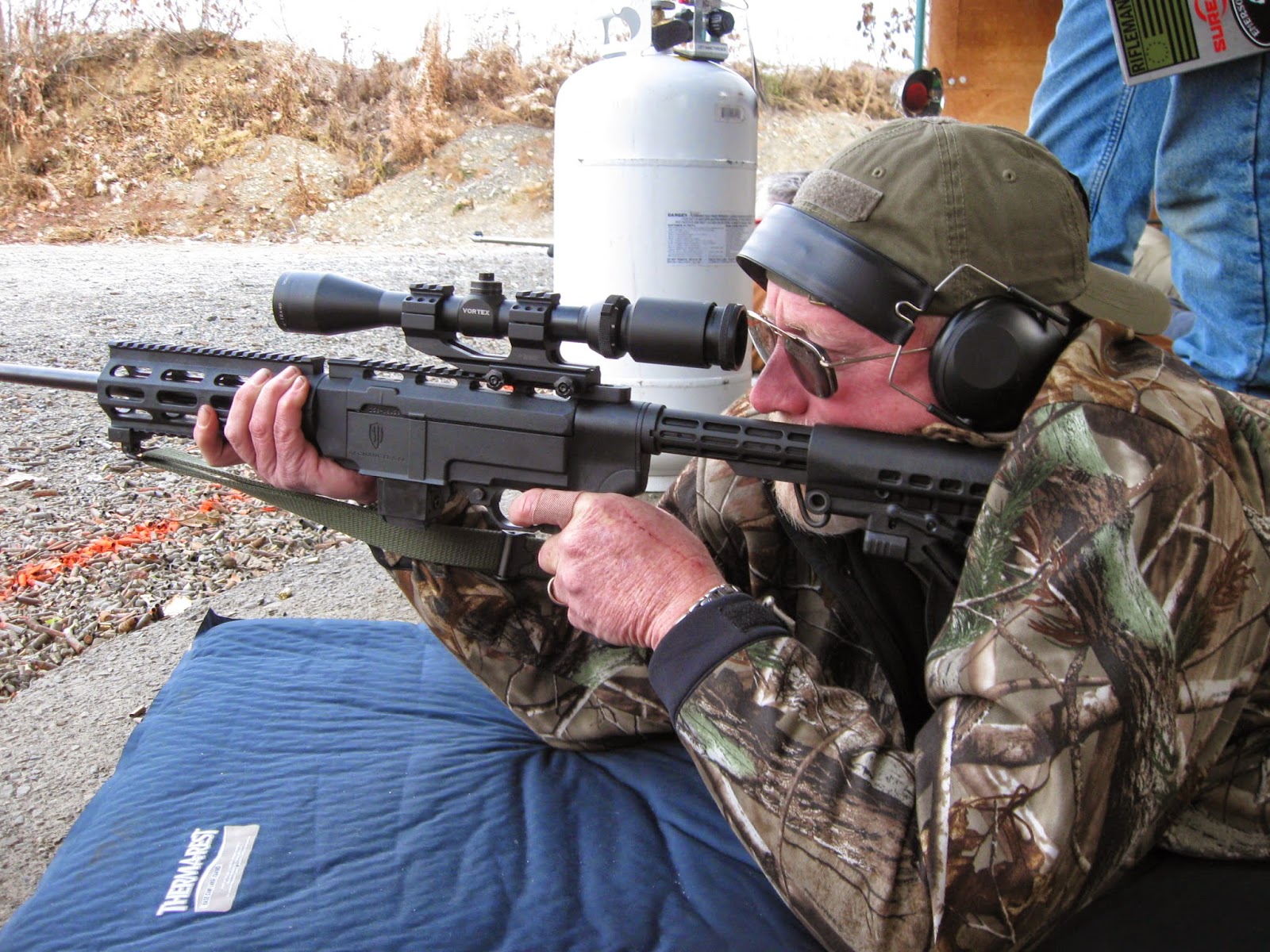 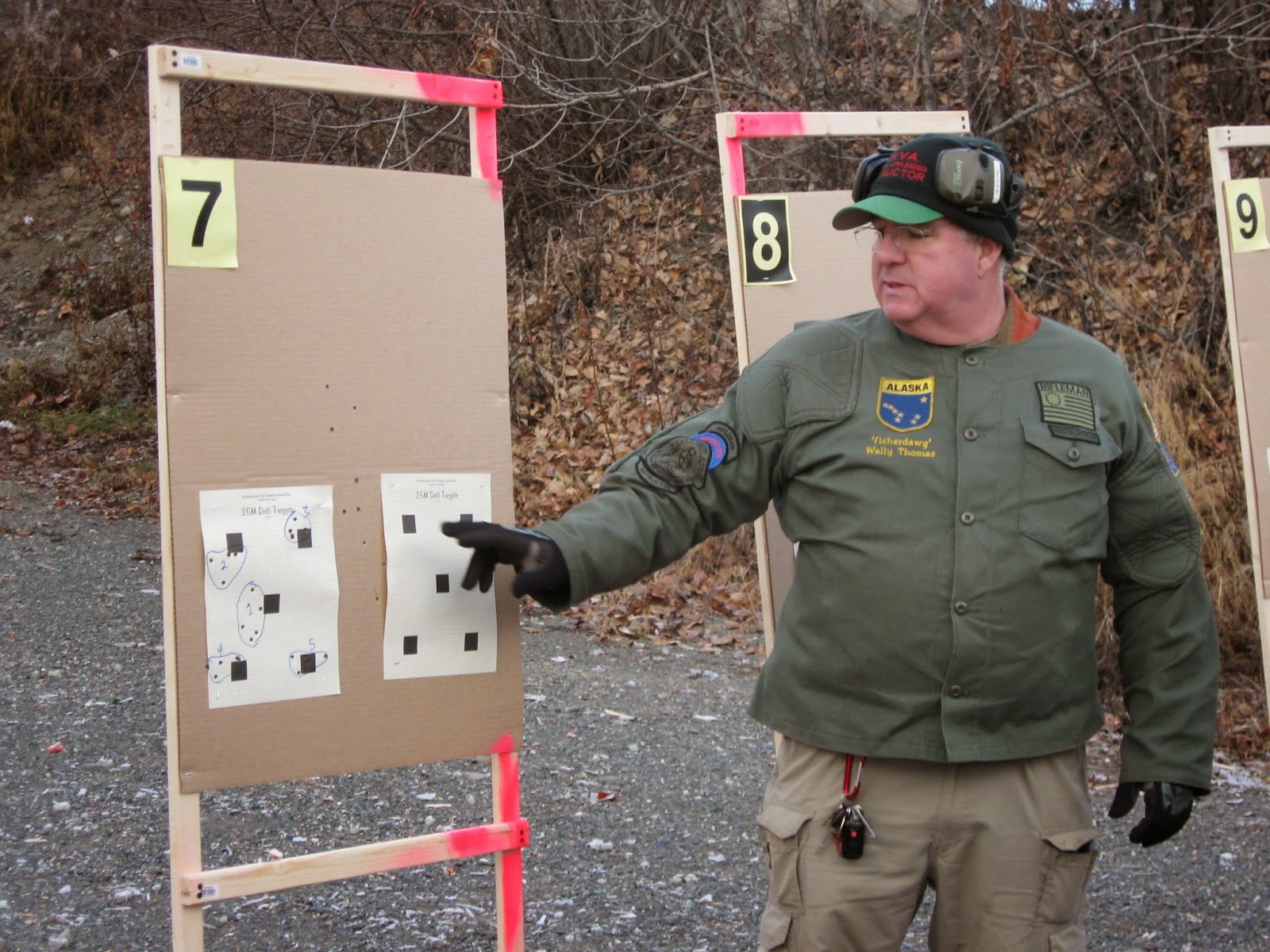 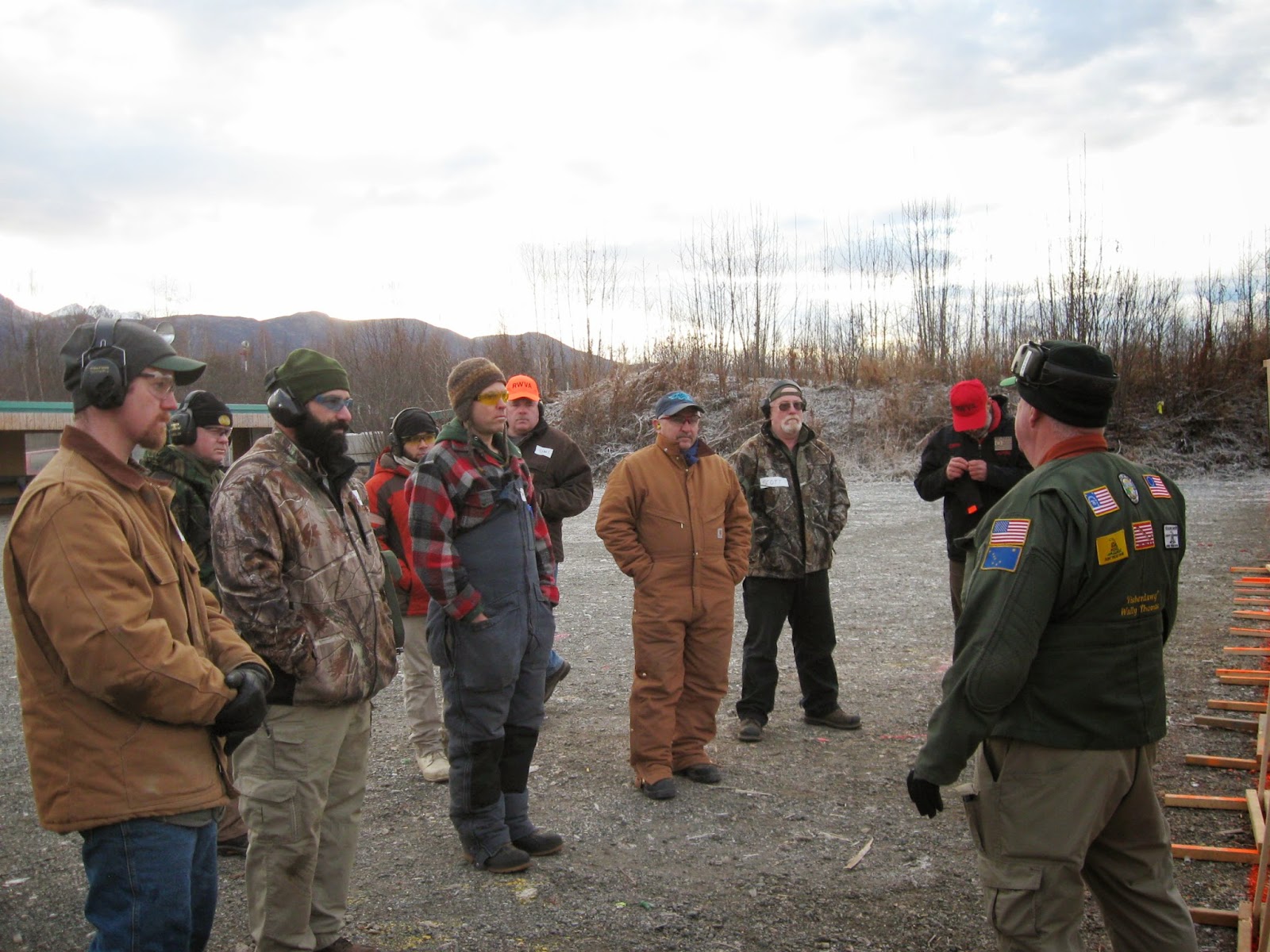 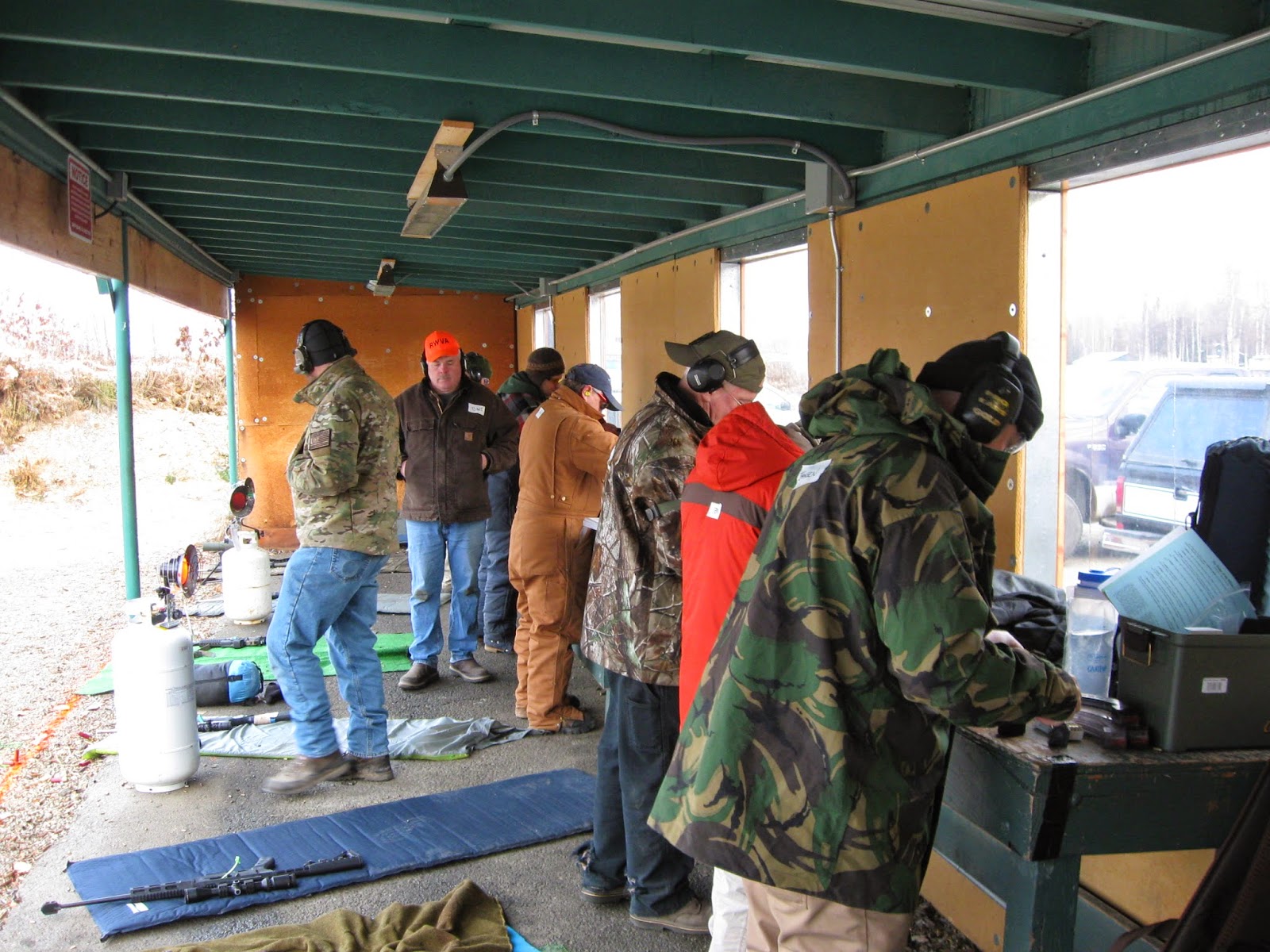 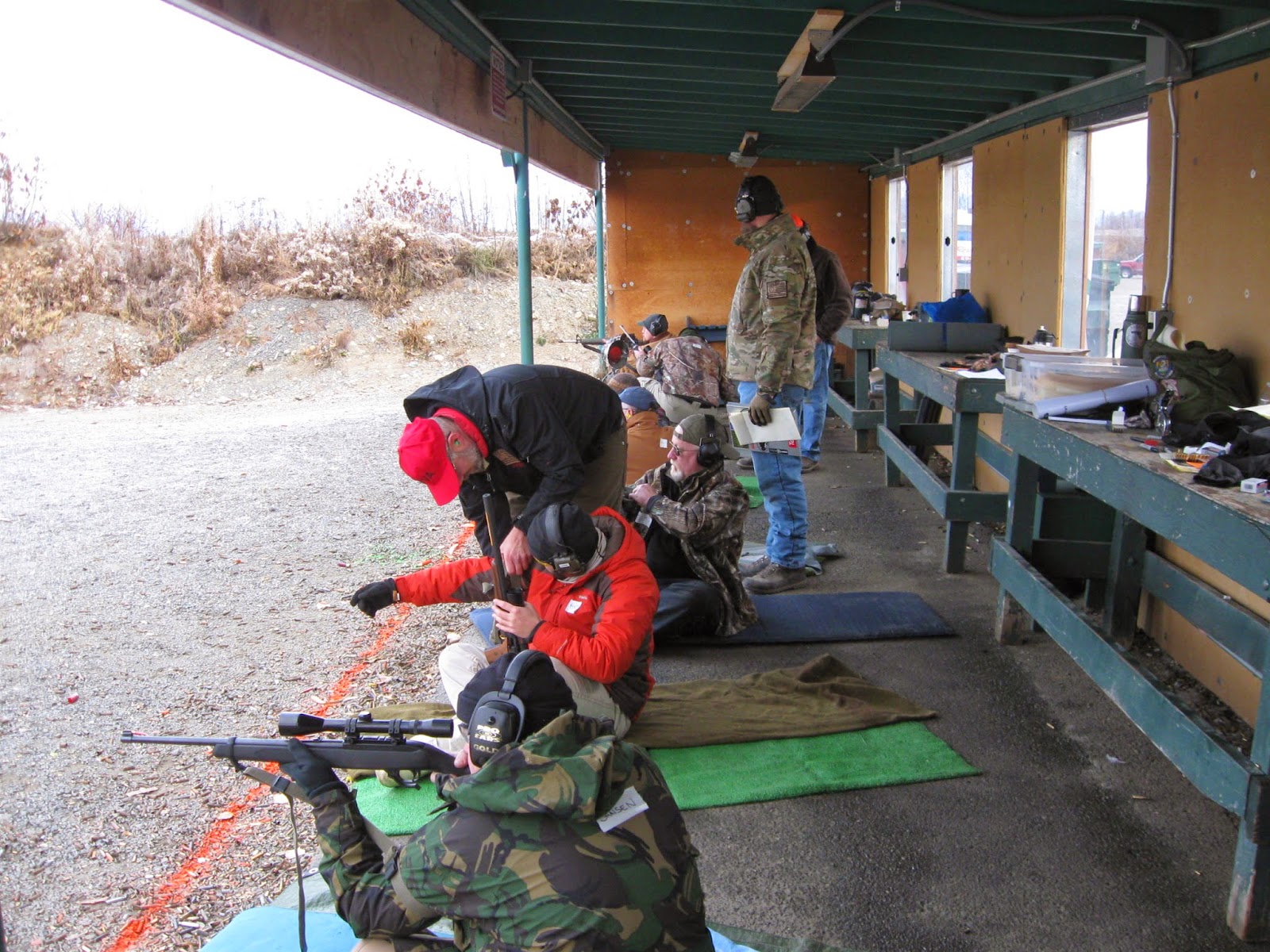 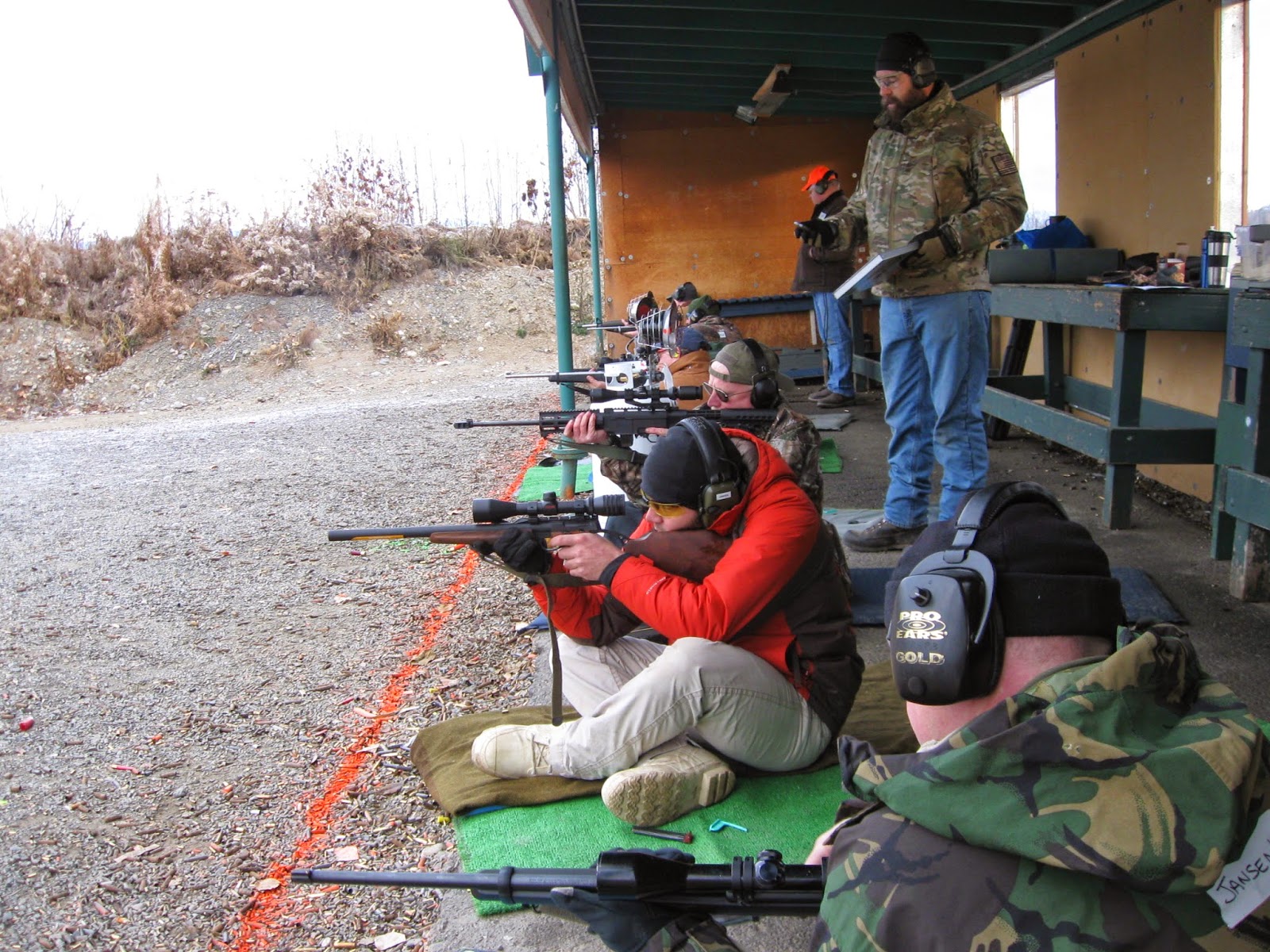 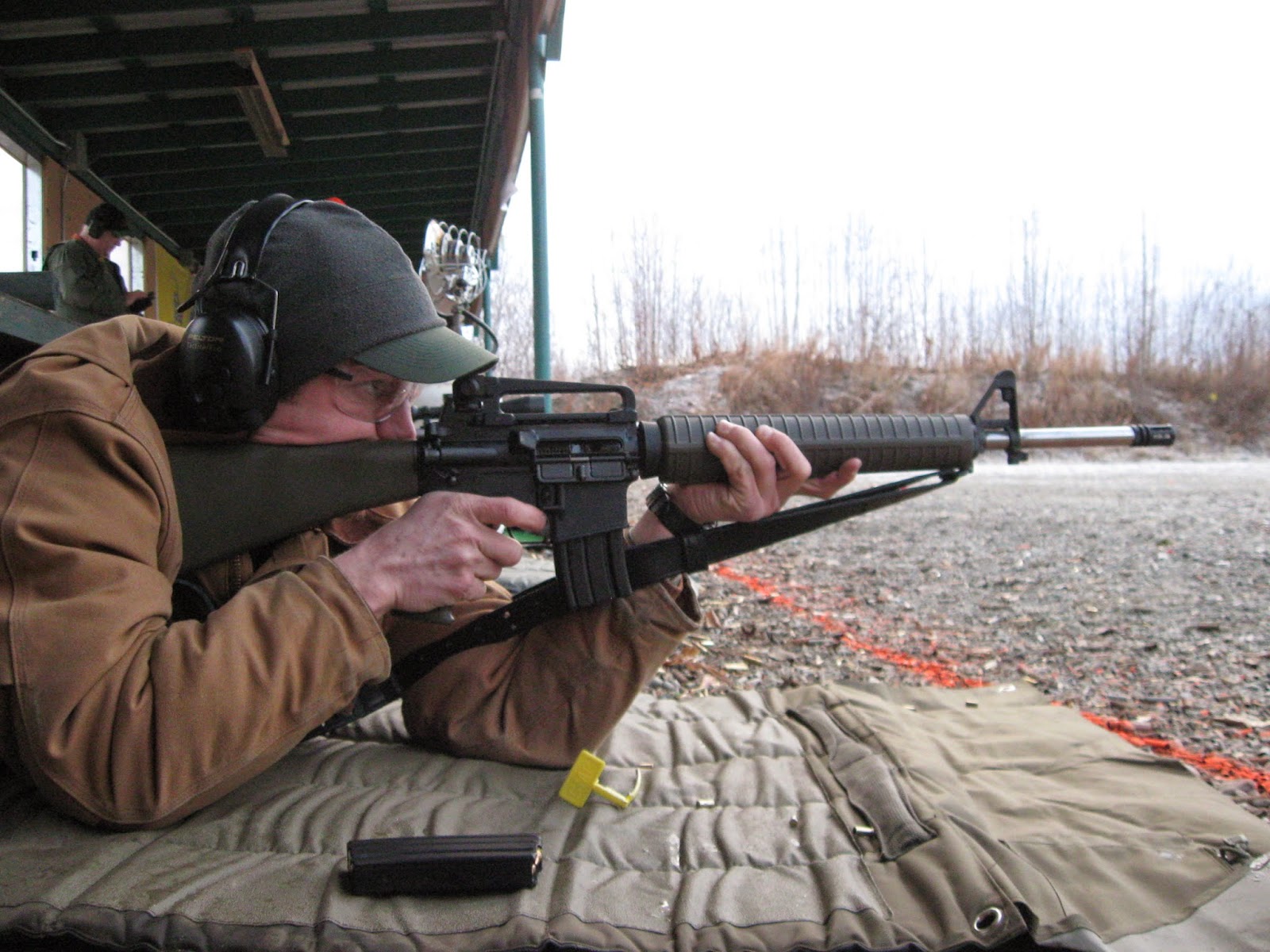 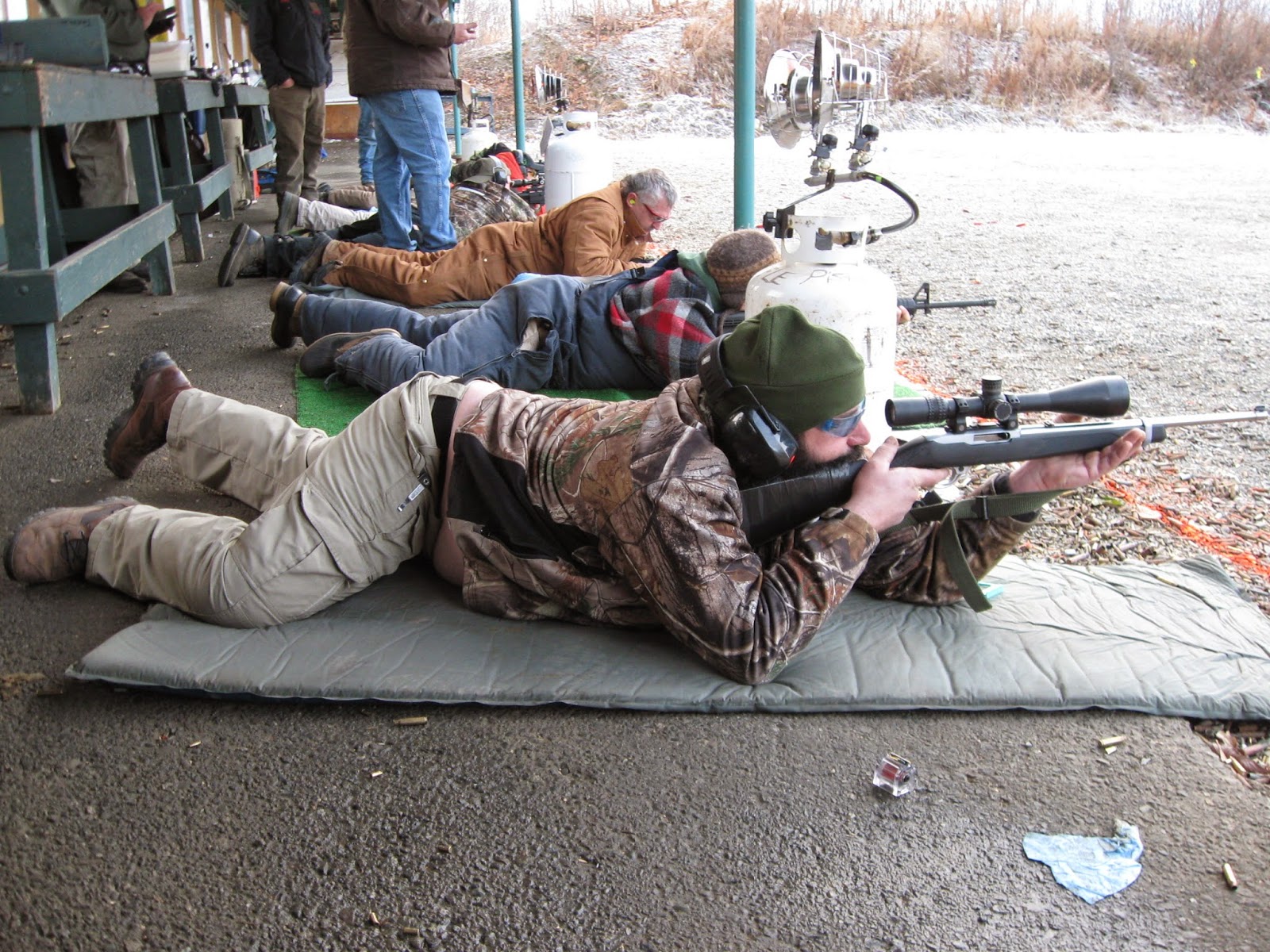 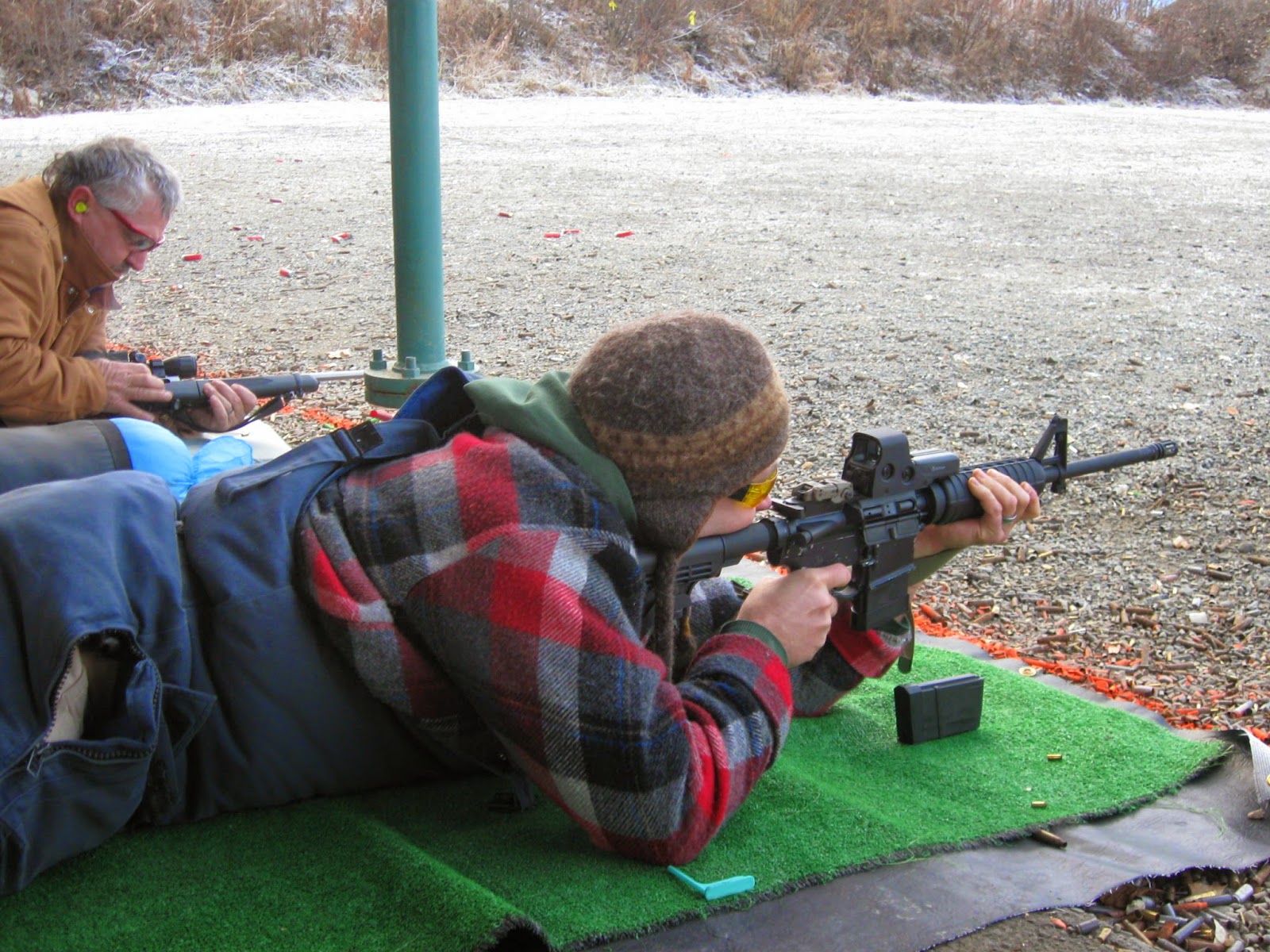 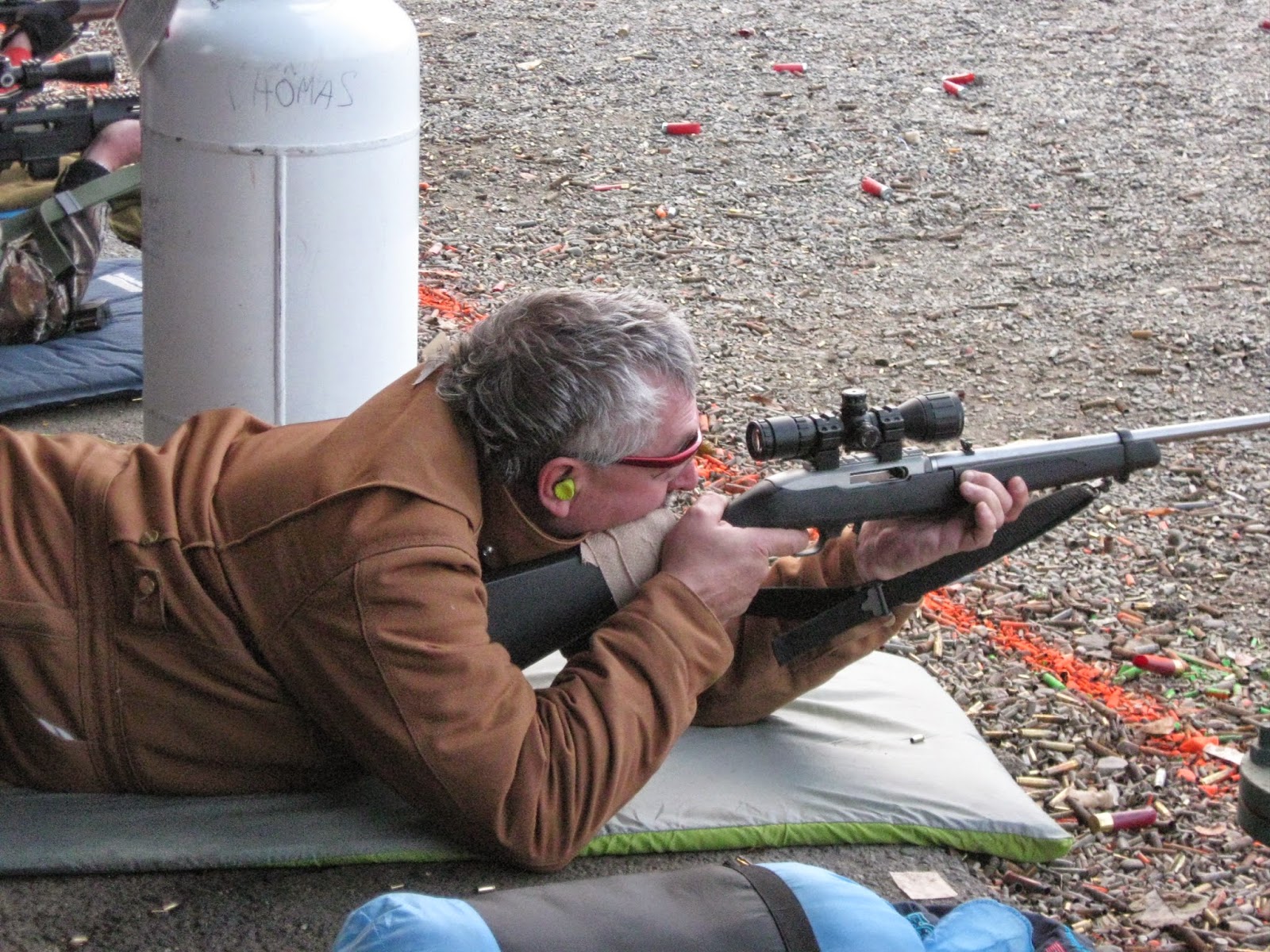 Appleseed Events are regimented when it comes to teaching Marksmanship. The courses of fire have been thoroughly thought out, tested, and refined.

As I have mentioned in other Appleseed posts fisherdawg is an awesome story teller and innovative marksmanship instructor. When he is the Shoot Boss, aka Green Hat, he works very hard putting the program together and making sure all us instructors know what to expect and what we are to teach. His Points of Instruction, known as POI, are simple, easy to read, and follow. 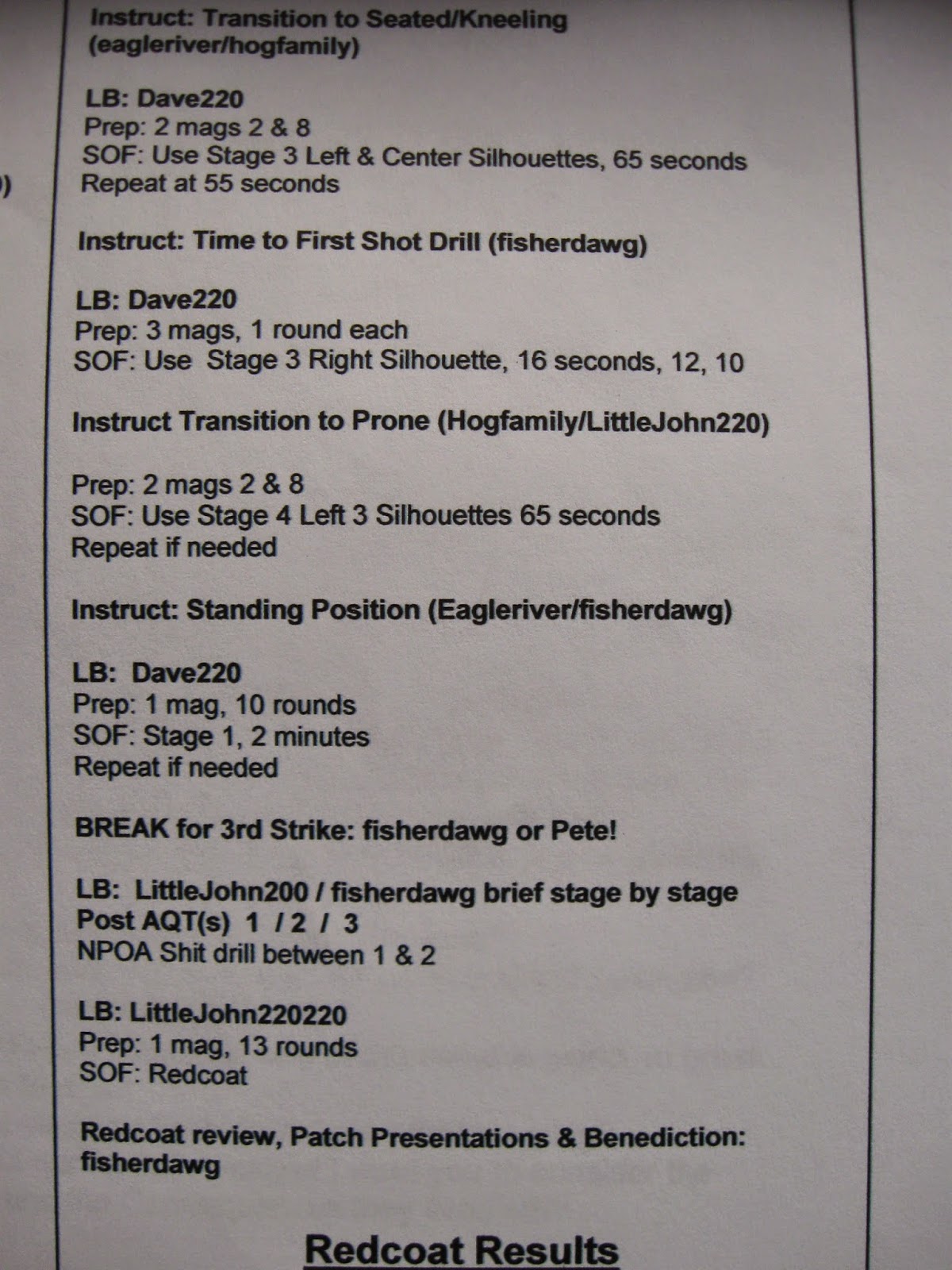 I was a little surprised when fisherdawg introduced a new NPOA String of Fire drill that he invented. 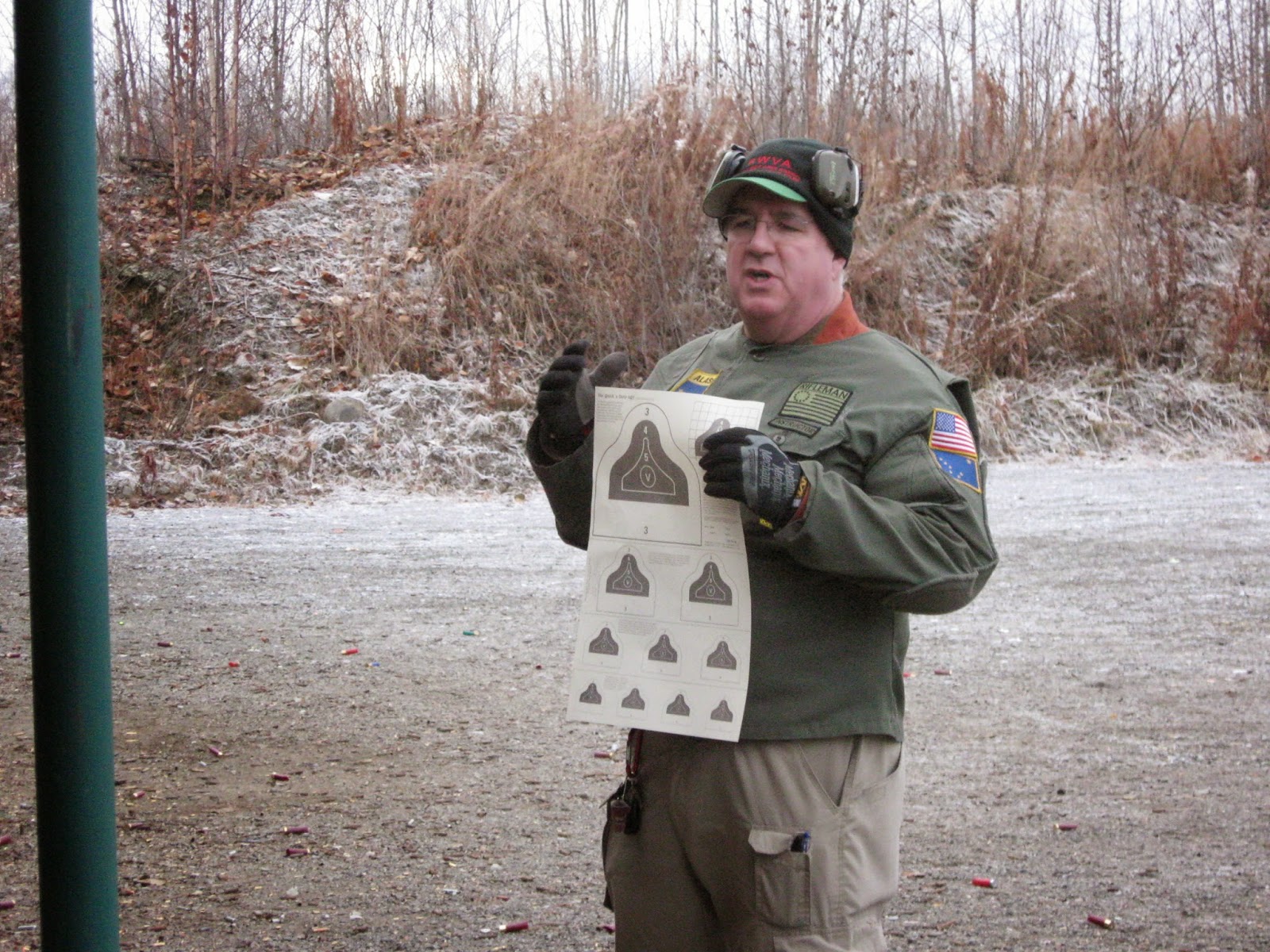 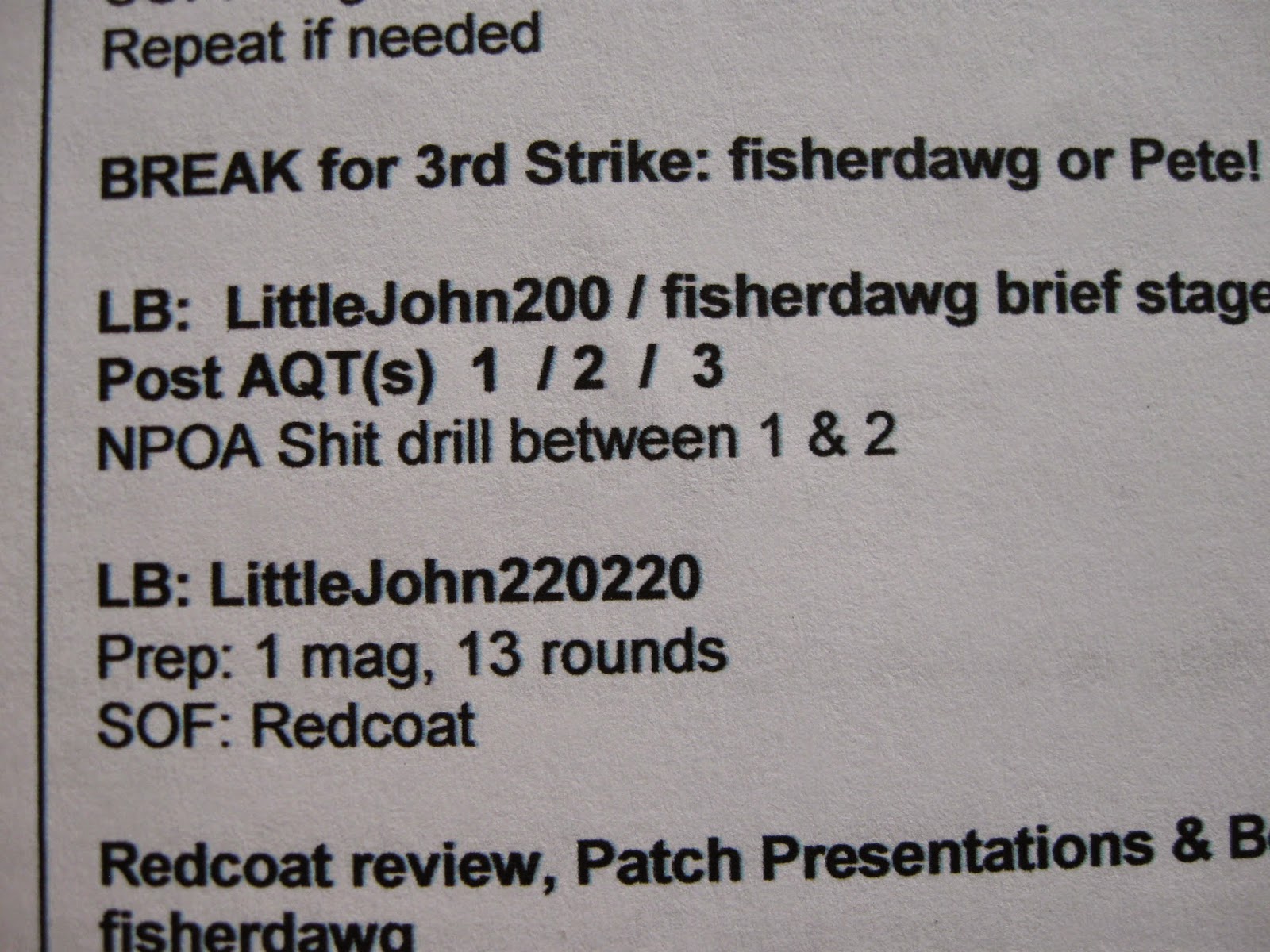 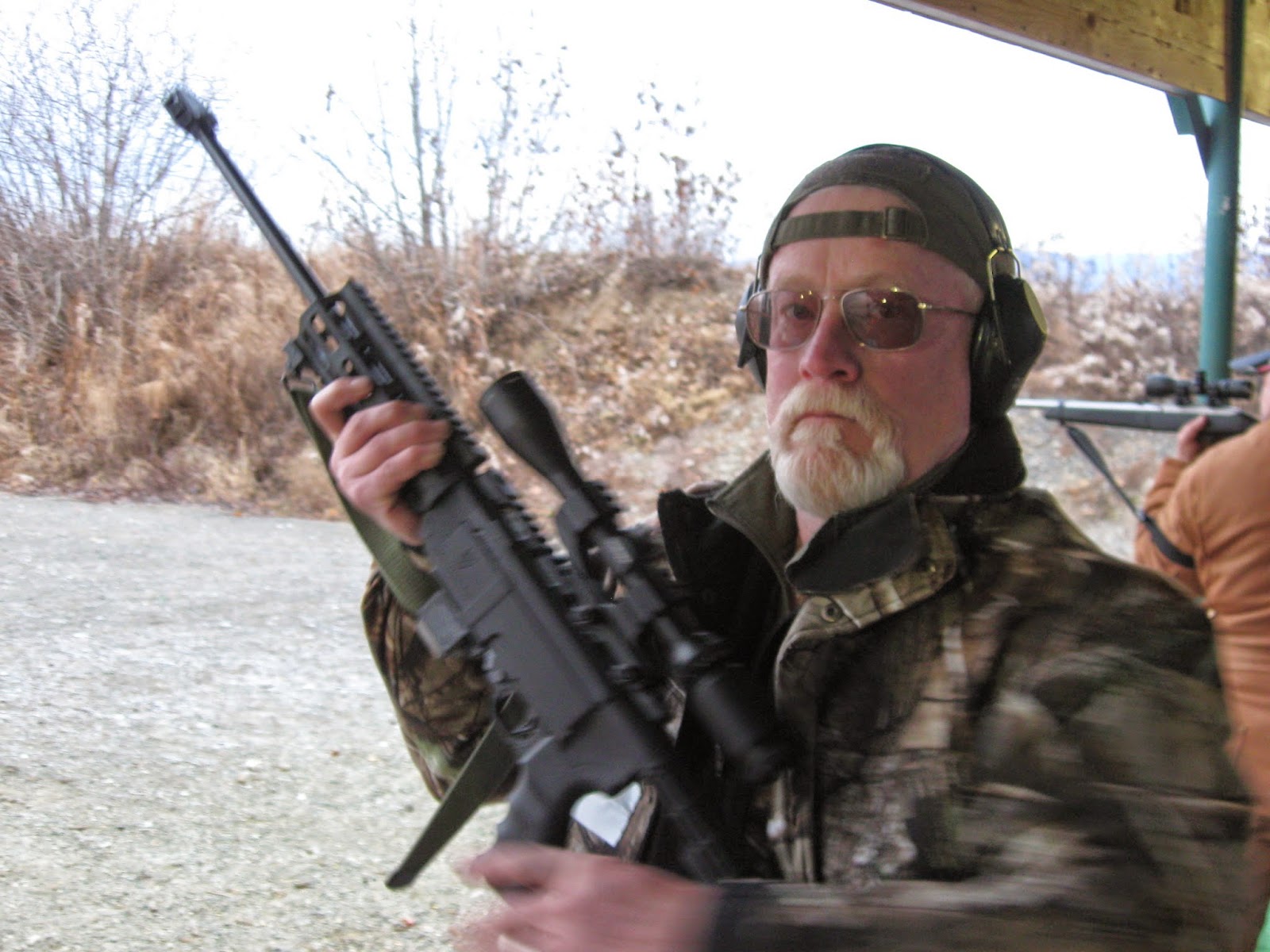 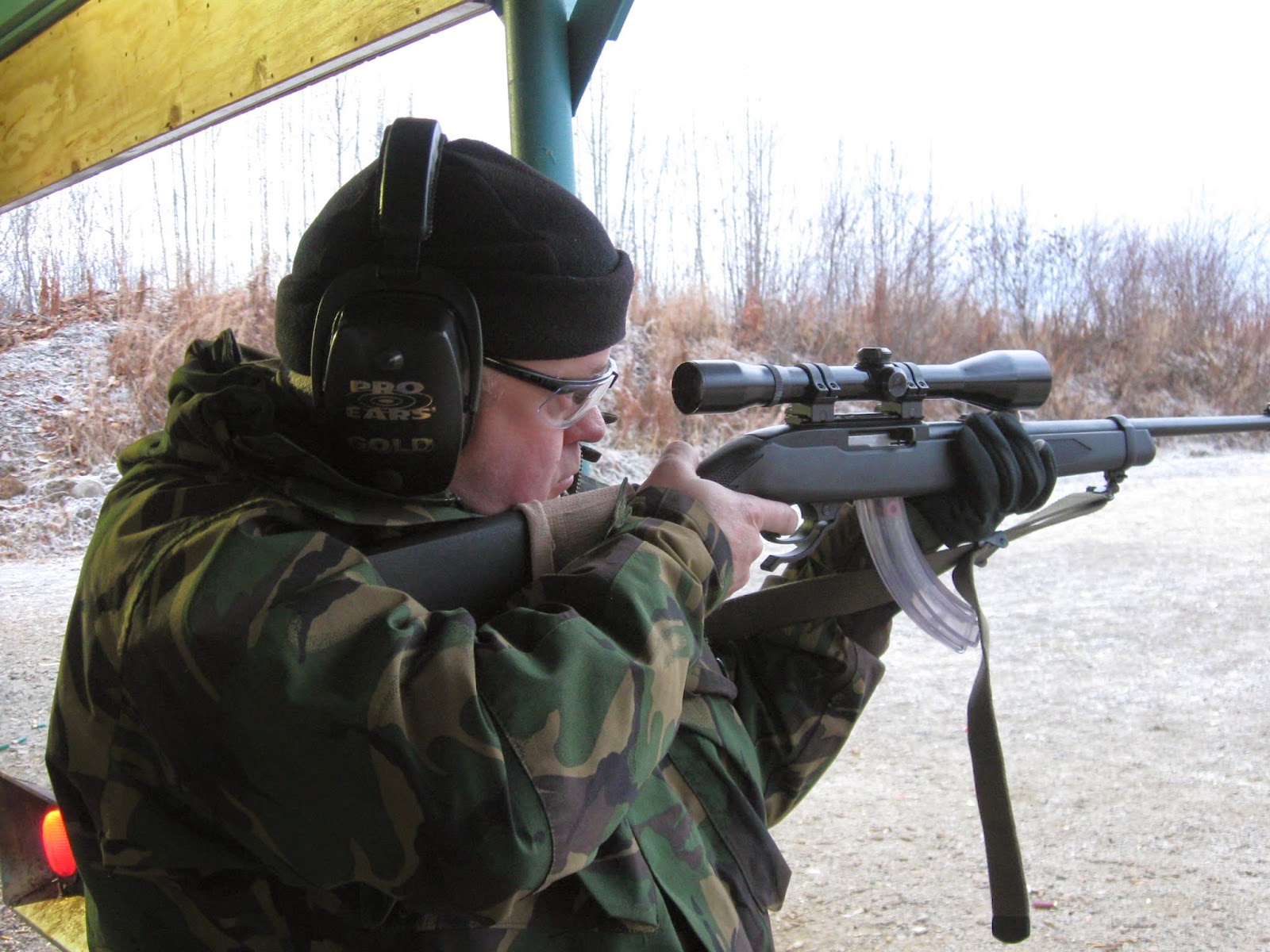 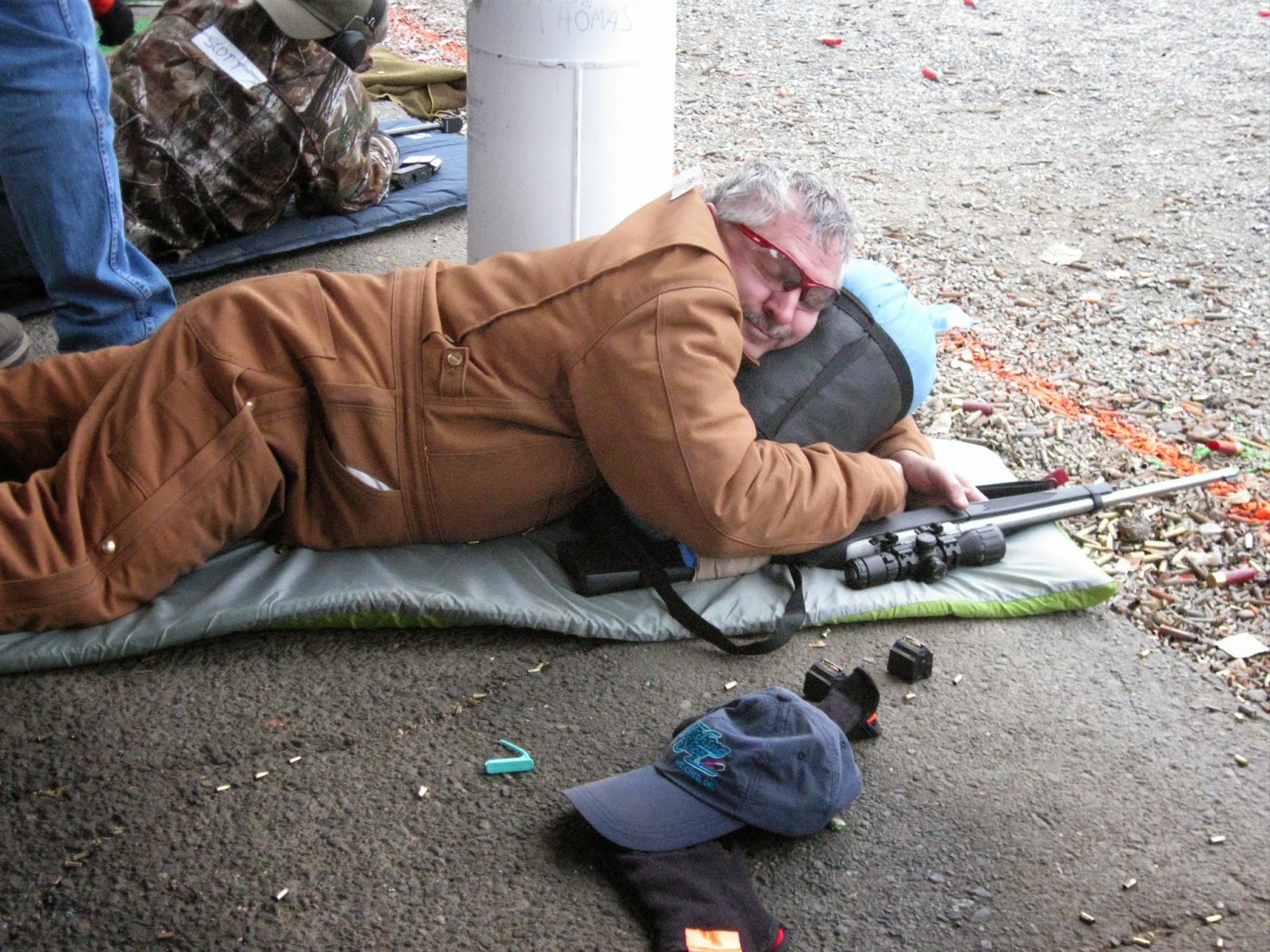 During lunch and the afternoon break "Three Strikes of the Match" was presented.

Then it was the "AQT grind". 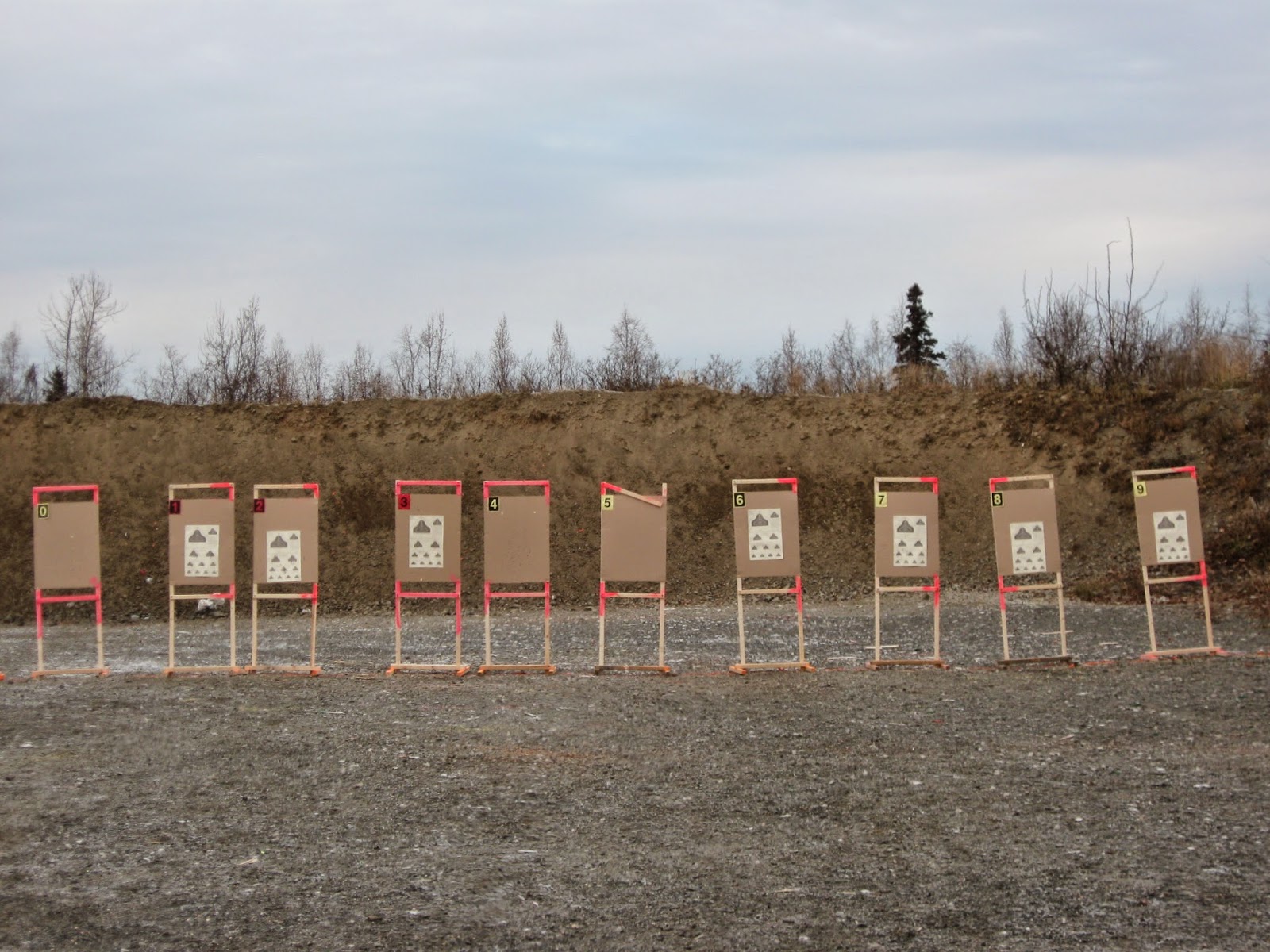 After the final Redcoat target was shot and tallied it was time for the Winterseed Riflemen patches to be presented.

Four Patriotic Americans definitely know what they are about! 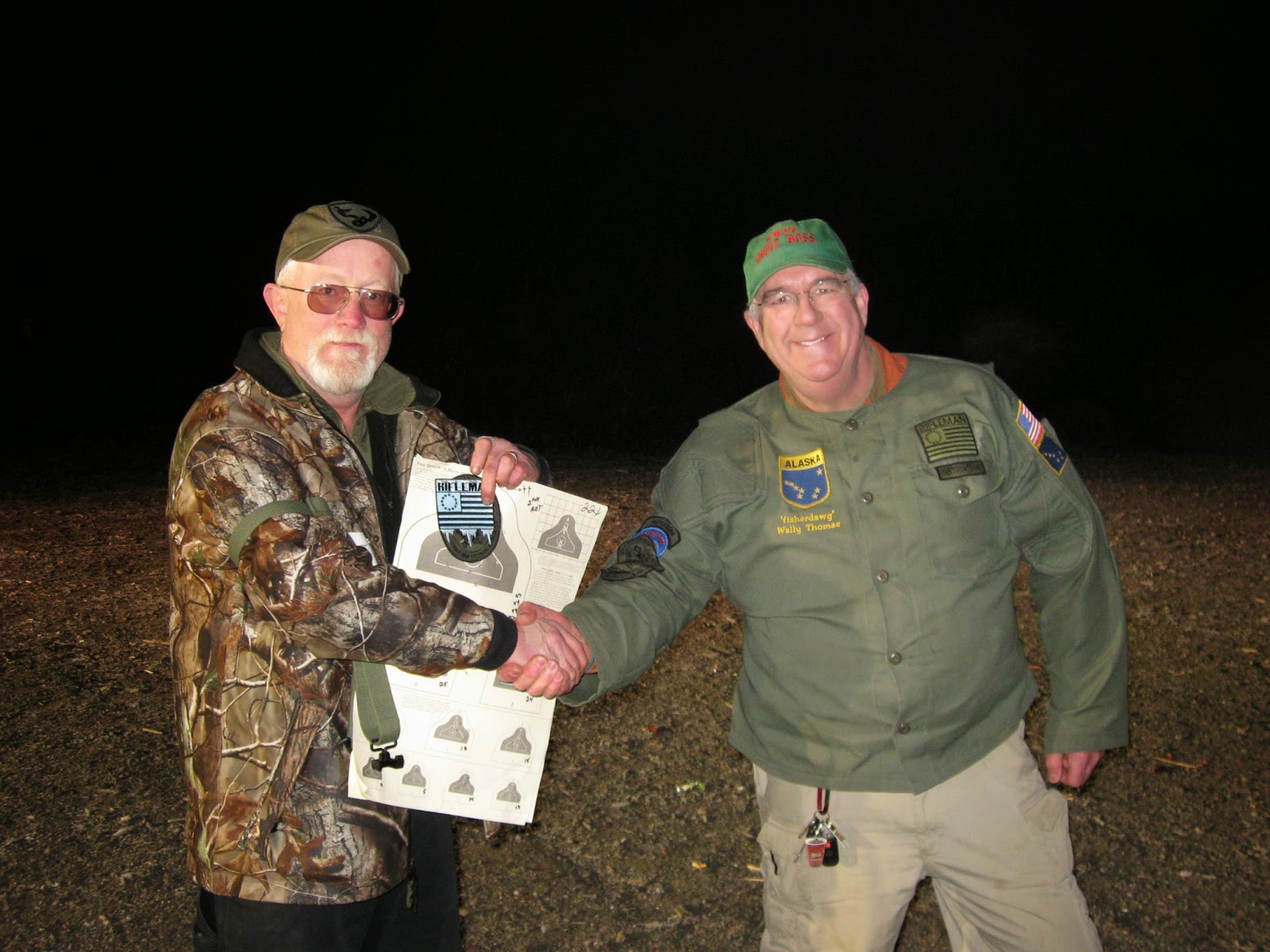 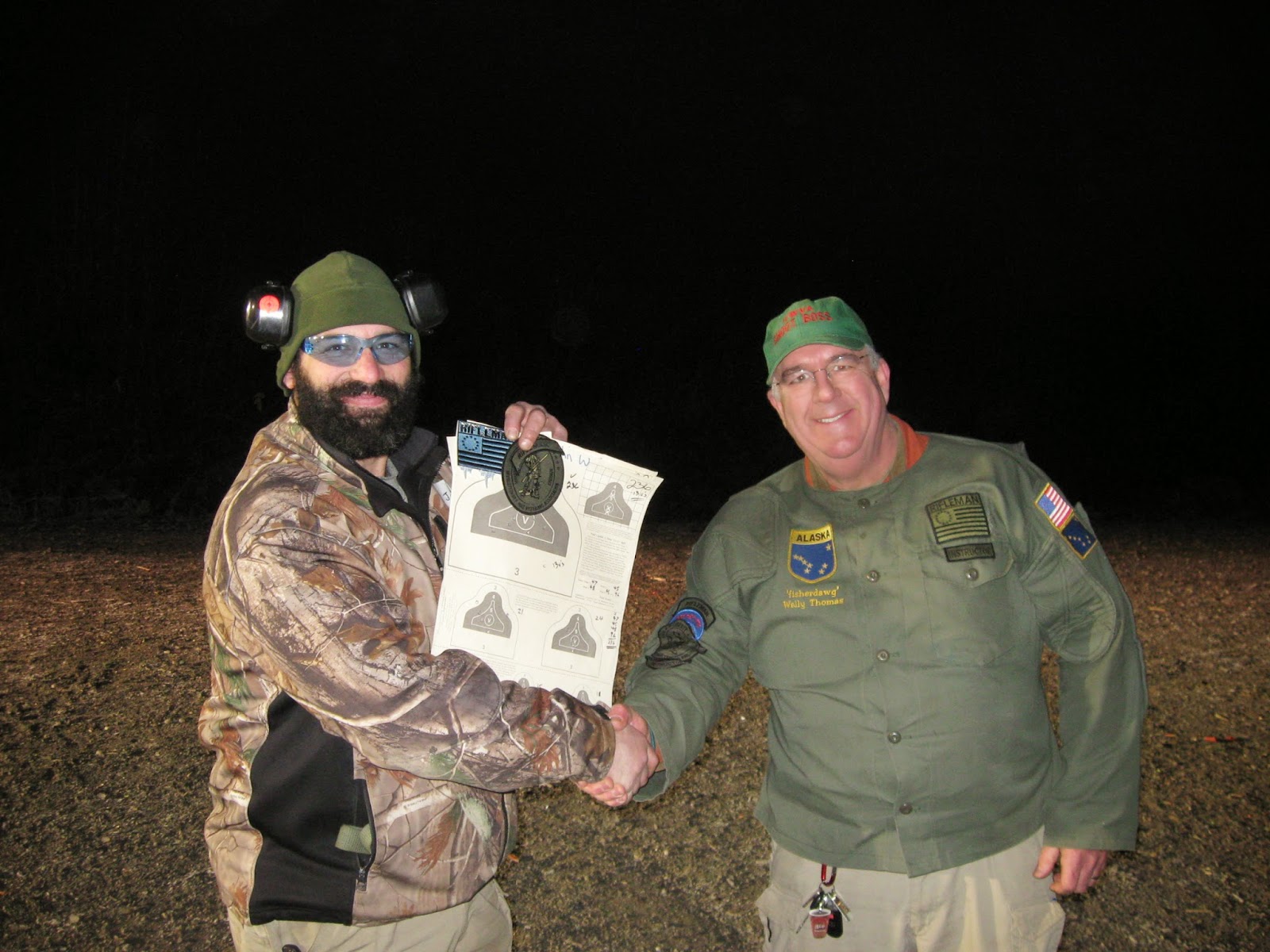 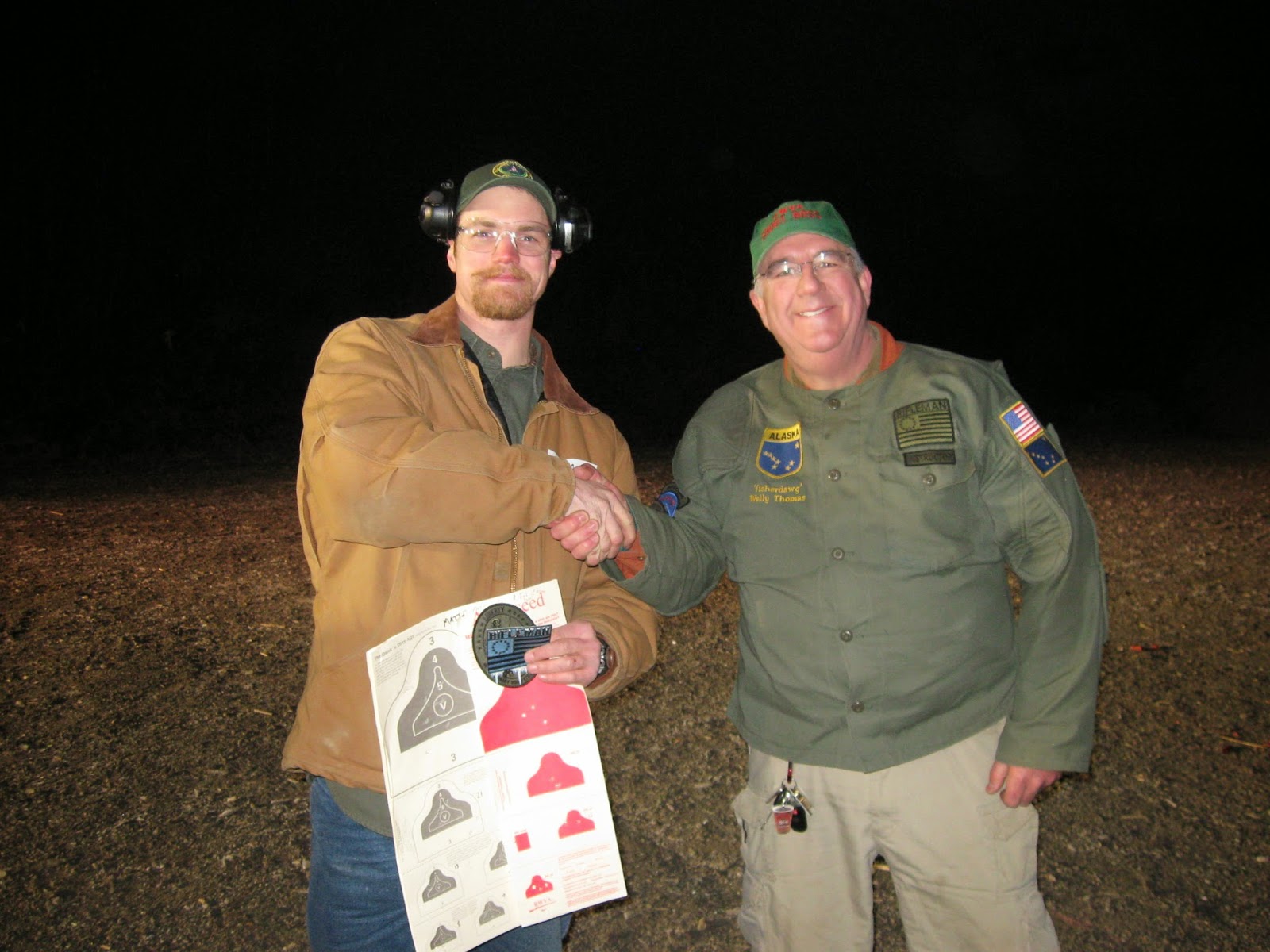 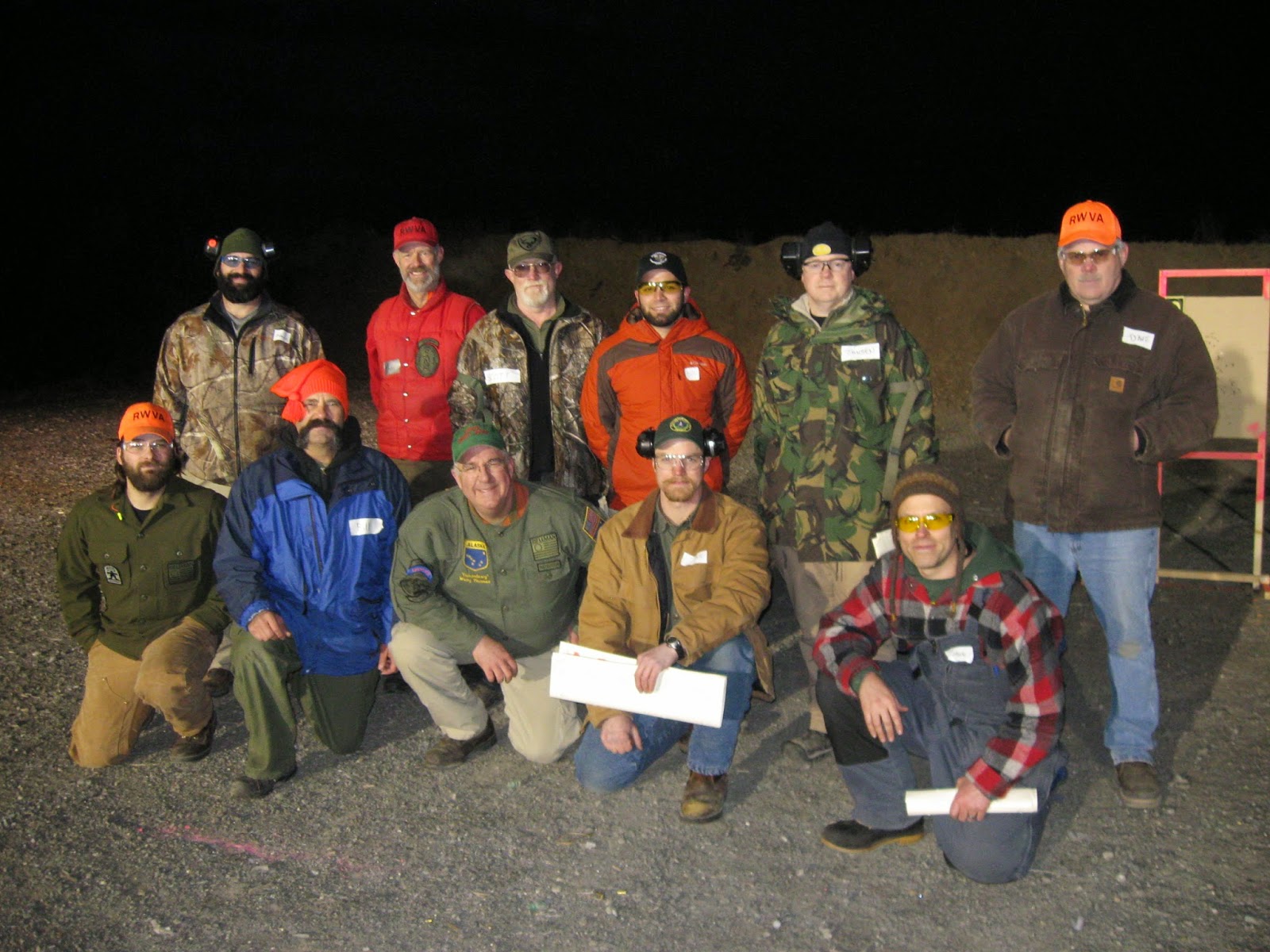 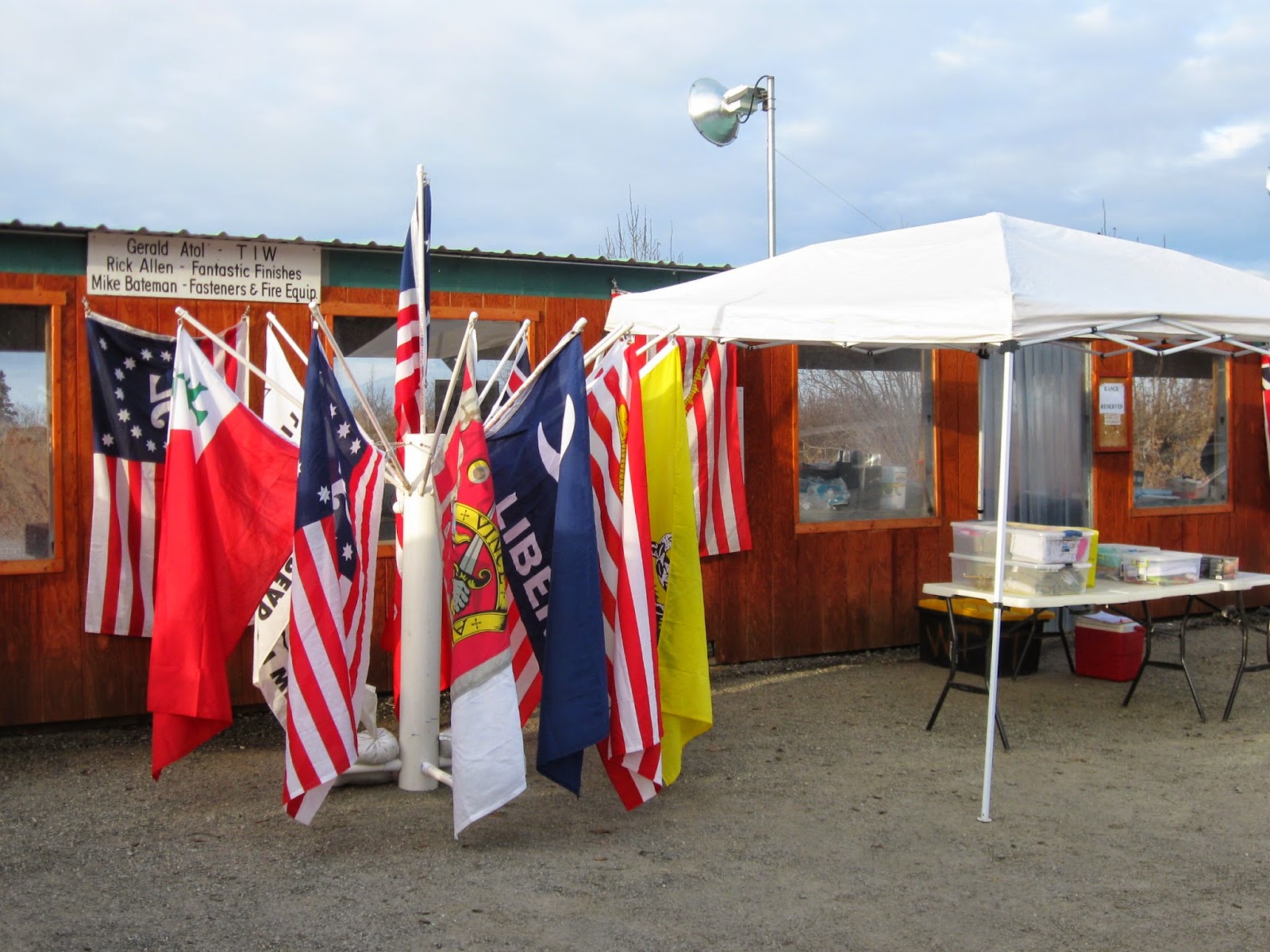 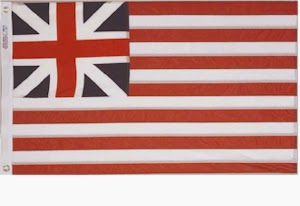 Posted by hogfamily Alaska at 2:46 PM